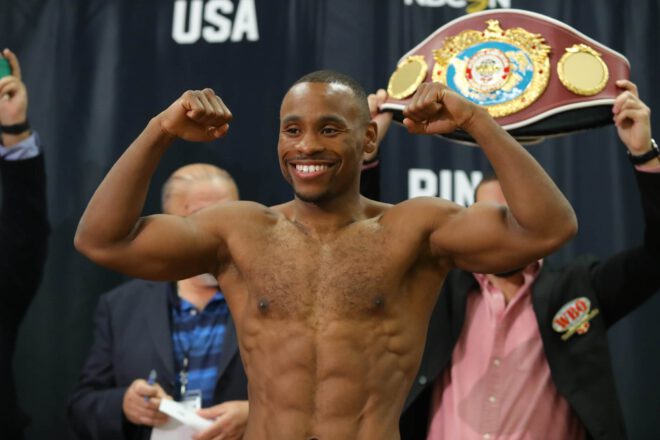 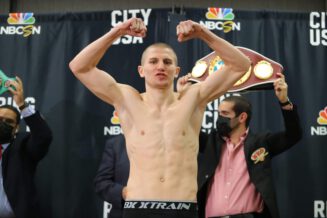 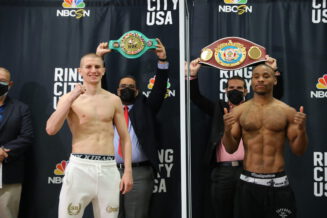 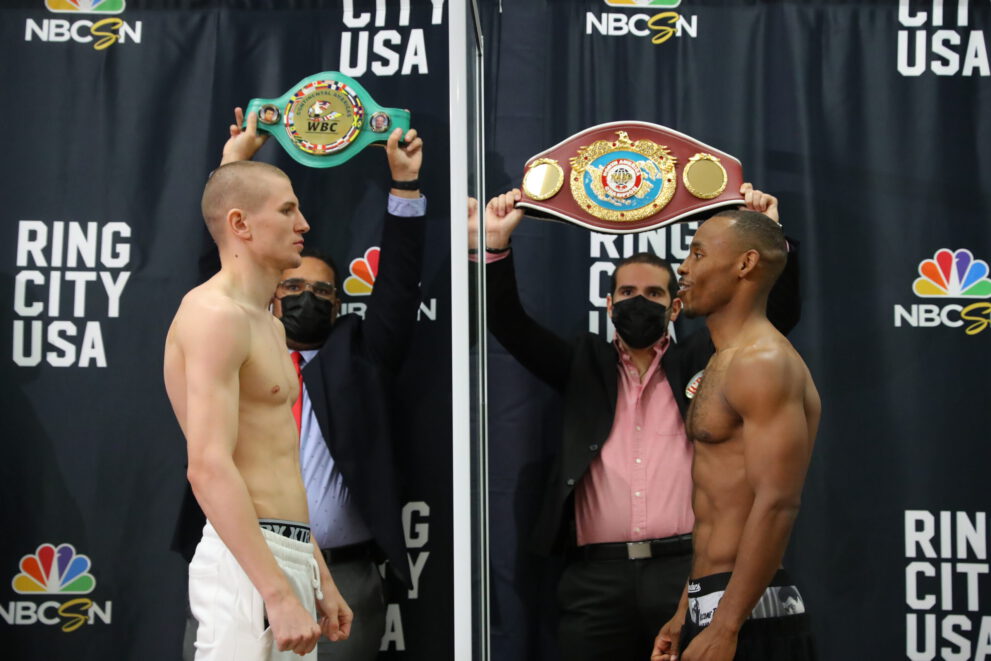 The full card, which features six matchups, will stream live around the world on Twitch at 7 p.m. ET/4 p.m. PT. The three-fight main card will begin at 9 p.m. ET/6 p.m. PT on NBC Sports Network in the United States and Puerto Rico, and on Twitch for fans outside of the U.S.

Below are quotes from today’s virtual press conference:

On his nickname: “When I started professional boxing, I started at 147 pounds. I have always been very skinny so I called myself ‘Flaco.’ I am a good boxer so it doesn’t matter if I am skinny.”

On getting COVID-19: “I am feeling very good. I am feeling fresh. I got Coronavirus before the last fight. At the beginning I was really, really upset. But then I gathered my thoughts together and rested. It’s all for the best so now I am ready. I rested a couple of weeks and now I am feeling fresh and hungry. I want to work, work, work and win this fight.

On Brandon’s last opponent: “(Sonny) Duversonne was not a hard opponent. Brandon does not have hard opponents. I knew it would only go a few rounds.”

On extending his knockout streak: “I don’t look for knockouts. I am boxing. I do my job. I will do 10 rounds, 12 rounds, knockout. It’s OK. Brandon Adams is a good boxer. I watched his fights. This is not an easy fight for me.”

On being from the Ukraine: “Ukraine has a lot of good professionals – Lomachenko, Usyk. I have a different style of boxing, but I have the same mentality.”

On his nickname: “I got my nickname ‘Cannon’ from the video game Fight Night Champions. I used to always create my character and every time I created my character; I would try to find a nickname that went with my name. One time I was playing, and I saw a cannon on the trunks, and it all went. Brandon ‘The Cannon.’ This was before I was even fighting.”

On his preparation: “I’ve been ready since December 3. Everyday that passes I am able to tame that inner beast and control myself a lot more. I feel that I am willing and able to get in the ring with anyone and this time around it’s Serhii Bohachuk. I believe that I have everything that I need to go into this fight and pull out a victory.”

On Bohachuk’s record: “For me, when I think of his record, it’s very impressive. If I was so worried about records, I wouldn’t have taken the fight with Jermall Charlo in his backyard. This was different, getting called out. I’ve never been called out before. Now we are living through it and it’s playing out. I am excited to fight. I am dialed in.”