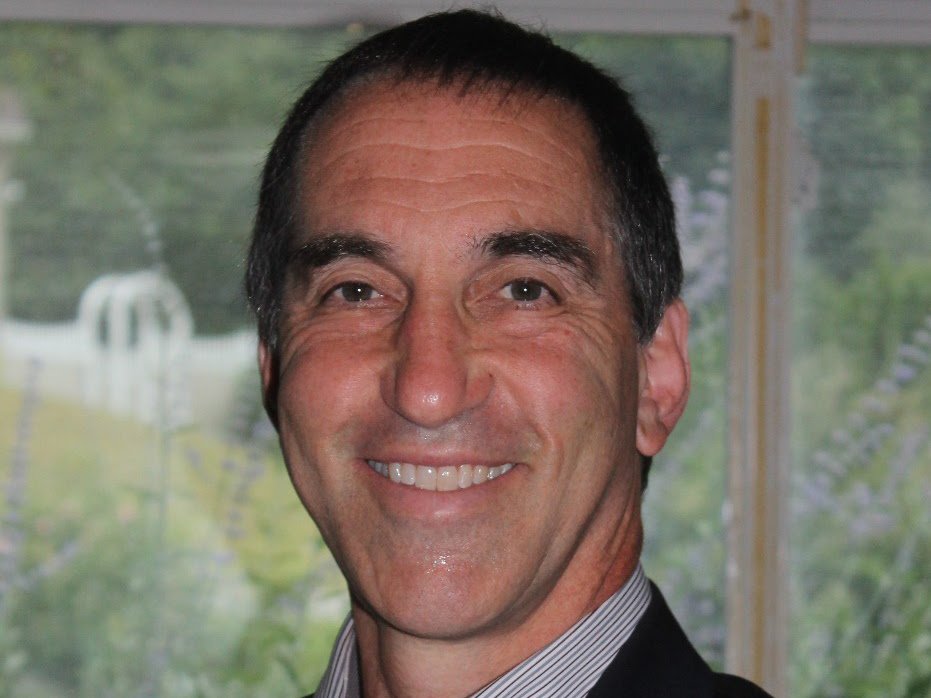 MTK Global is delighted to announce the appointment of Bob Yalen as the company’s new CEO.

Yalen replaces MTK owner Sandra Vaughan who is stepping down from the CEO position after three successful years.

A member and elector of the International Boxing Hall of Fame since its inception, Yalen has held numerous high-level positions within the world of combat sports. The highly respected American was instrumental to the boxing coverage of ABC Sports for over 20 years, as well as producing the boxing coverage for NBC Sports at the 1996 and 2000 Olympics.

He went on to become ESPN’s Director of Programming & Acquisitions in 1996, and after eight successful years there, positions as Director at Mohegan Sun and CPTV Sports followed.

In addition, Yalen has acted as a consultant for Showtime, CBS Sports, and Fox Sports and is a six-time Sports Emmy award winner. A former Associate Editor of Ring Record Book and FightFax Record Book, he is regarded as one of the world’s leading boxing historians and record-keepers.

In 2016 he was elected to the Boxing Hall of Fame in Connecticut, where he currently resides. Before joining MTK as the company’s president in 2018, Yalen was the Technical Director and Chairman of the Ratings Committee of the WBC.

Speaking on the announcement Yalen said: “I feel both humbled and incredibly motivated by this opportunity. It has been an honor to be a part of the growth of MTK since 2018 and I now look forward to driving the business to even greater heights as CEO. Sandra Vaughan has done a phenomenal job over the past three years and I now intend to build on her successes.”

Outgoing CEO Sandra Vaughan added: “It is a pleasure to welcome Bob into his new position. We are going through a transitional phase in the business and I feel fortunate to have someone of Bob’s experience and expertise to assume the CEO role and allow me to focus my energies in other areas. I wish him all the best in this new chapter for MTK.”