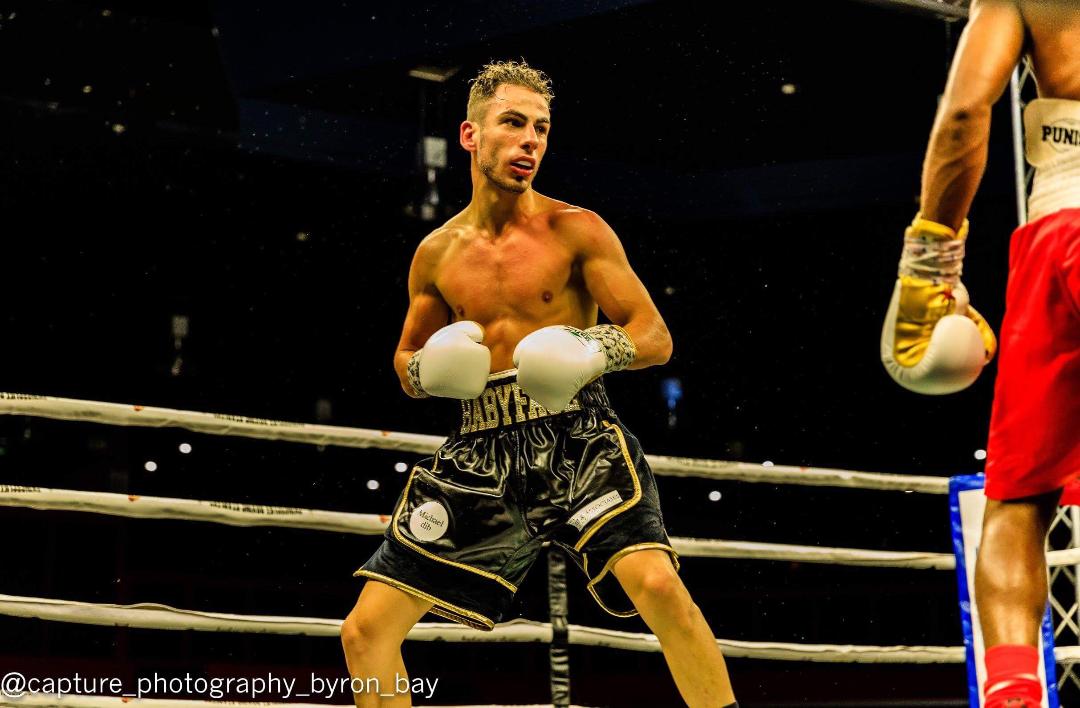 Billel Dib continued on his march towards a world title opportunity, as he produced a career-best performance against the tough Rey Juntilla, stopping the game Juntilla in round 8 in a fight that was dominated by the Australian Super Featherweight standout.

Dib now solidifies a position in the world top 15 and opened up regarding his victory over Juntilla, and assesses what lies ahead.

He said, “I thought I boxed very well and credit to Juntilla he really did come to fight and push me to my limits. I had a great camp with the Moloney’s and Bruno and that really has pushed me to the next level and I believe I am a world level fighter and that will continue to show as I am still improving.

‘Babyface’ said, “It’s a fantastic division and really is full of elite fighters. I would obviously love a fight with the likes of Gervonta Davis or Tevin Farmer but I doubt they would want to fight me and risk losing big money as the fight between them wouldn’t happen if I crashed the party.

“I would like to fight Andrew Cancio who is the WBA World Champion. He is a great fighter and has a style that I believed gelled with mine would create absolute fireworks and that’s what the public want – real and entertaining world title fights.

“I will travel anywhere to fight anyone it doesn’t really bother me, but I feel that a fight against Cancio is the most realistic going forward and one that I would emerge victorious in given the opportunity.”