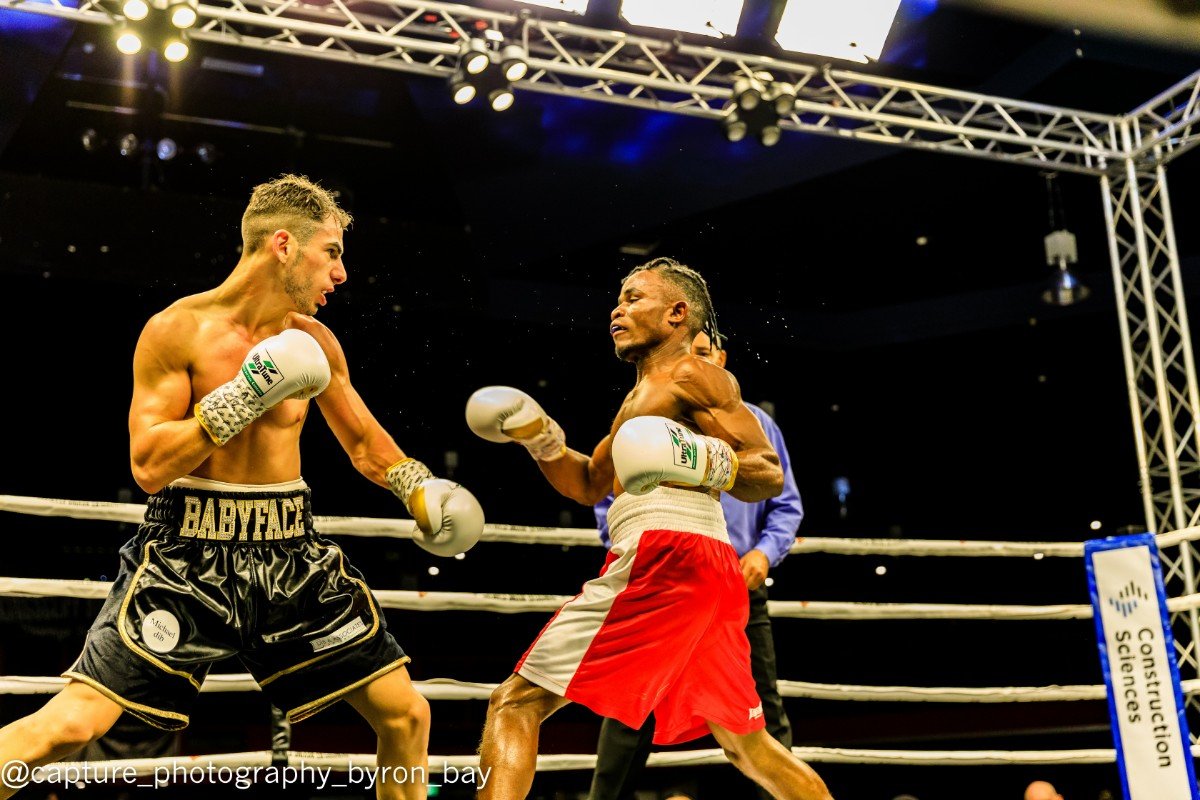 Billel Dib is still set for a defence of his WBA Oceania Super Featherweight title on September 14 in Tweets Head, despite an opponent change which sees him clash with the game Carlo Magli in a fight that may propel Dib up the ratings and closer to forcing a fight with champion Andrew Cancio.

Dib has a lofty position in the WBA, and his initial fight was scrapped as his original opponent from South Africa was removed from the WBA ratings for unknown reasons, hence the change in opponent. Dib cut straight to the point on his thoughts on the change of opponent.

He said, “I wasn’t that bothered about the change in the opponent, to be honest. The result will remain the same which will be a Billel Dib victory. The initial opponent may have helped me force myself into the mandatory position, but I know I still need to look good and put on a good performance and impress those in attendance.

“Carlo is a game fighter but I am focused on the job at hand and I will show my levels and show that I am a world champion in waiting.”

Dib has been very clear in his ambitions to face world champion Cancio but now has a different challenge which can cause all sorts of issues regarding training camps and from a mental perspective. The highly ranked super featherweight opened up about the importance of putting on a show in order to force the fight with the WBA king.

Dib stated, “I have to put on a show on September 14 and that is exactly what I intend on doing. I have to put myself in the shop window to get a crack at the big one, so I’m training as hard as ever for this clash as if I don’t I could leave myself open to a shock loss and I am a professional, I wouldn’t dream of doing something like that.

“Training hasn’t changed much and my mindset hasn’t either despite the change of opponent. I am as focused as ever and I know 2020 will be my year and I hopefully will land a world title fight then but I know I have to put on an explosive show on September 14 if I want to make that a reality.”