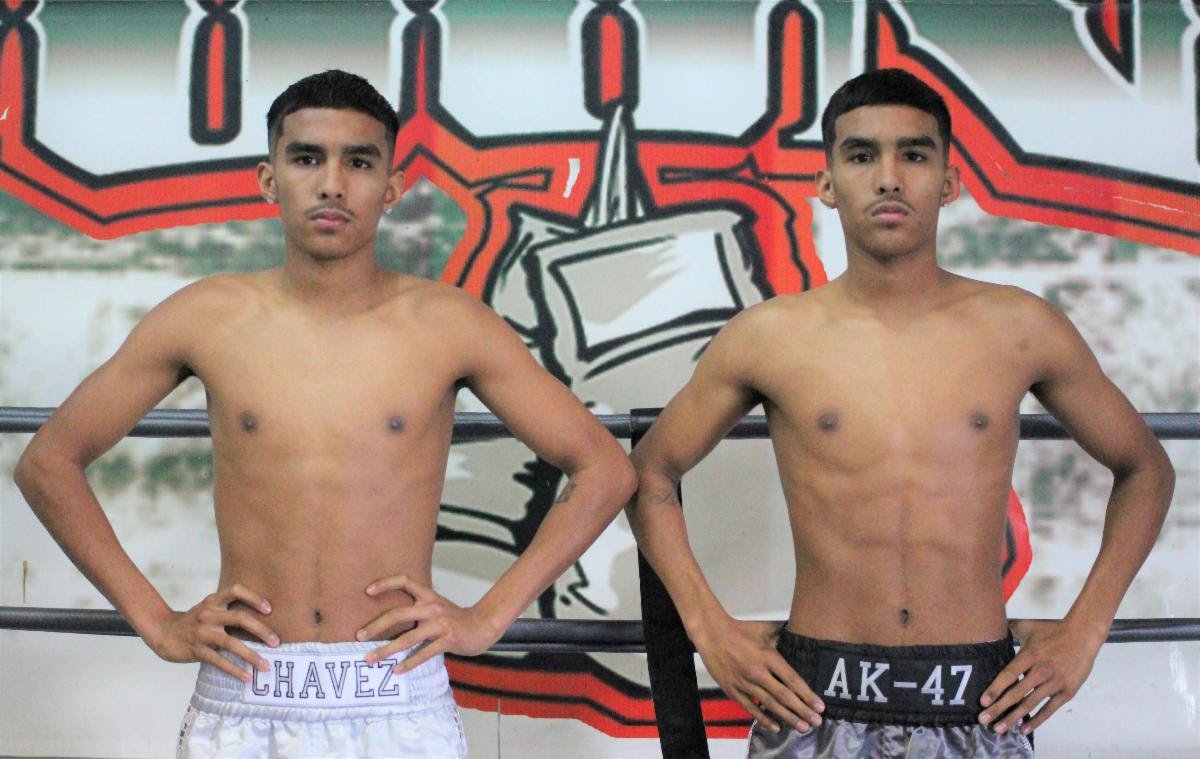 Chavez Barrientes won by first round knockout in his last outing, a bout that took place in Tijuana, MX back in February of 2020. He’ll be looking to score another knockout against Martinez.

“It’s go time now,” said Chavez Barrientes. “I’m ready to throw down and make another statement in this fight. These last few months have been frustrating and now its time to let loose. I don’t want this fight going the distance.”

In his last fight, Angel Barrientes forced his opponent to quit on the stool, winning by way of third-round knockout. Angel dropped his opponent before the action was halted and promises to give another spectacular performance in this upcoming fight.

“I’m thrilled to be fighting once again after a long layoff due to COVID-19,” said Angel Barrientes. “I feel real confident going into this fight because I was sparring world champions in camp and holding my own. I’m ready to do some damage and I can’t wait to let my hands go.”

Featherweight sensation DJ Zamora lll (3-0, 2 KOs) won a four-round unanimous decision in his last fight. After getting world class sparring, Zamora III is geared up for a great performance.

“I put in a tremendous amount of hard work going into this fight,” said Zamora III. “I’m in premier shape and excited to drop some bombs. Fighting in Mexico is never an easy challenge these days, so I’m taking this fight very seriously.

Angel and Chavez made their professional debut last year at the bantamweight division, both winning by 1st round knockout. The two combined have won 25 nationals in the amateurs, and are looking to duplicate that success in the pros. Together they are off to a fast start as the make their 2020 debut.

“I can’t wait to put on another great performance in Mexico,” said Angel Barrientes, who goes by the nickname AK-47, and has never lost an amateur tournament, winning all fourteen that he entered. “This will be an even better performance since I know what to expect in the professional game. I’m going to be on the attack from the opening bell.”

“I am very motivated going into this fight and I know what is needed to get the win,” said Chavez “The Beast” Barrientes. “I am setting realistic goals so that I can achieve them one by one, with the next one being this upcoming fight in Mexico. I’ll be looking to take my opponent out before the final bell.”

Both Barrientes brothers are trained by their father, Richard Barrientes Jr., and managed by Bob Santos and Luis DeCubas Jr.

“The success they have had and are having as professionals is solely based upon the hard work they put into the gym,” said father and trainer Richard Barrientes Jr. “They work very hard, and that is showing up on fight night. I expect to see another great performance from both my sons.”

Guerfi vs. McGregor: "The sacrifices will be worth it"

“The talent both of these young phenom fighters have is incomparable to most at the same age or place in the pros,” said manager Bob Santos. “It’s exciting to work with such talented fighters, who I know will be a major force in boxing for the next decade.”