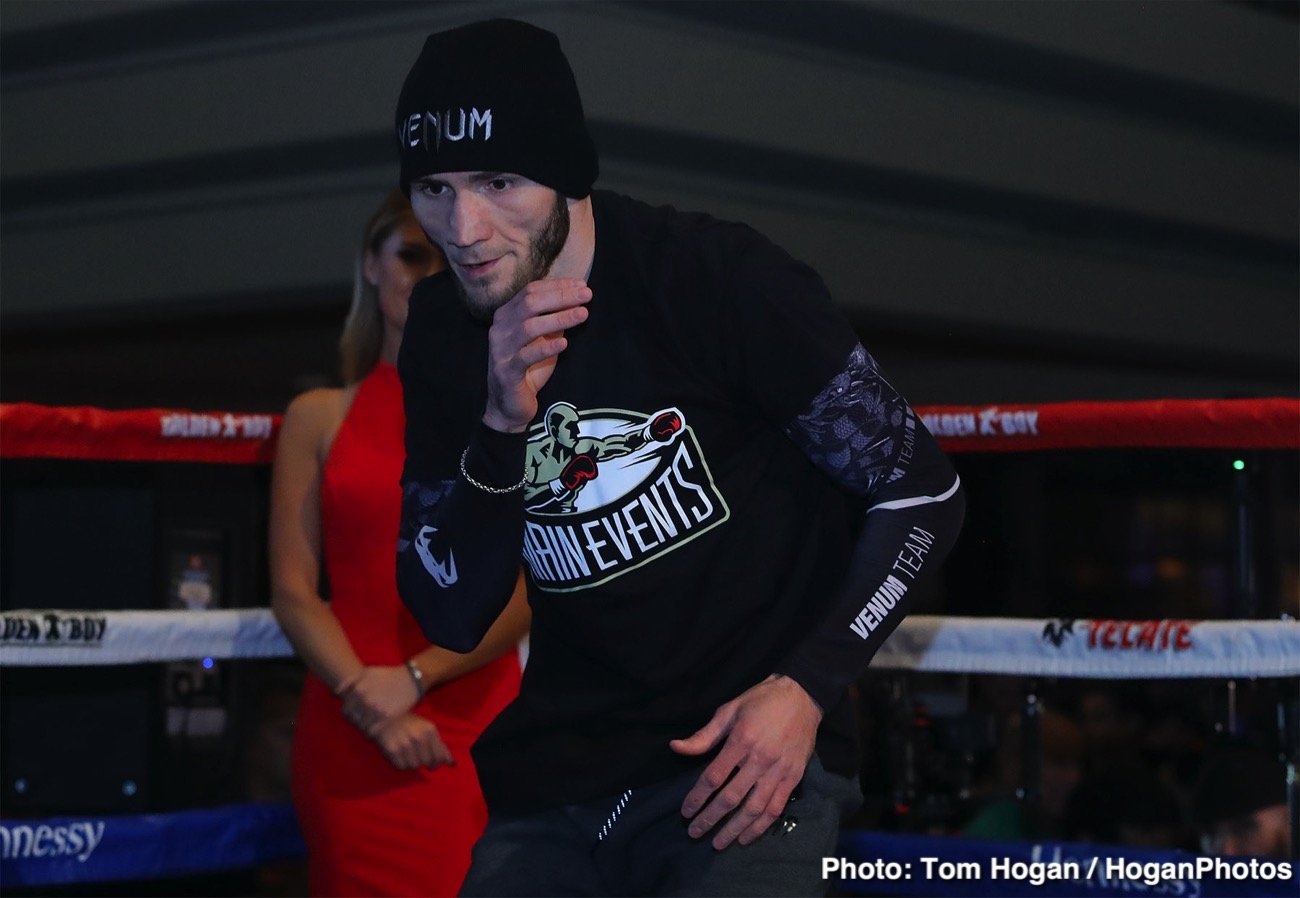 rior to the Canelo-Kovalev main event Saturday night on DAZN, the live audience at the MGM Grand Garden Arena and those fans tuning into the DAZN live stream early will catch the IBF Junior Middleweight Eliminator Bout between Bakhram Murtazaliev of Russia and Jorge Fortea of Spain.

This fight, along with the other undercard bouts, will be available on Ring TV, Facebook Watch, Pluto, Cox and Stadium Network. Below is the scouting report for this important match-up:

According to Main Events’ Matchmaker, Jolene Mizzone, “Both of these fighters have something to prove in this fight. They are hungry to prove they belong in that #1 spot of the IBF Junior Middleweight rankings. When the IBF ordered the fight, neither guy thought twice about accepting the challenge, which is always refreshing.”