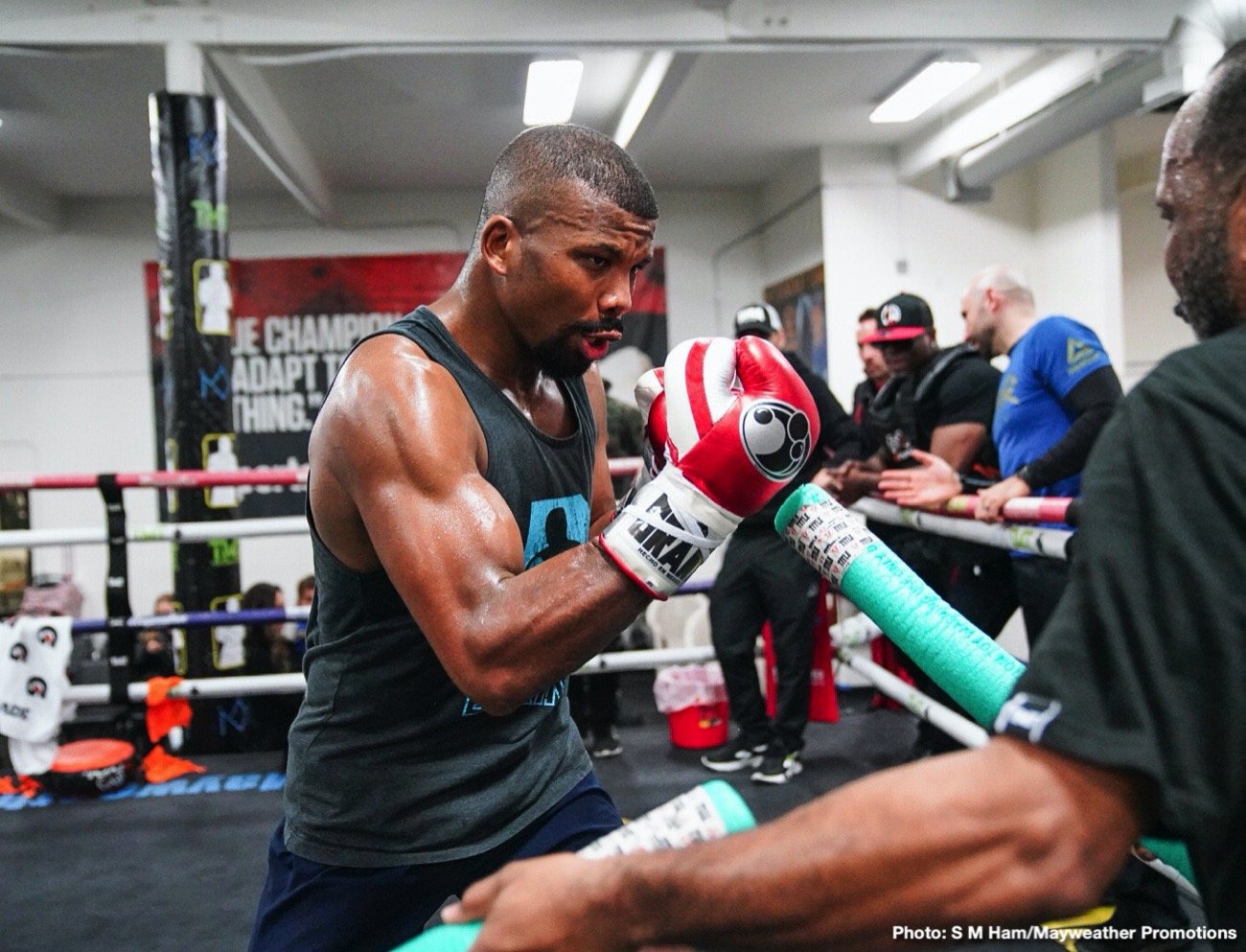 Tickets for the live event are on sale now at Ticketmaster.com.

Born in Stockholm, Jack (22-3-3, 13 KOs), who represented his father’s home country of Gambia in the 2008 Olympics, now lives in Las Vegas. Jack won the 168-pound world title with a majority decision against Anthony Dirrell in 2015 and successfully defended the belt three times before being handed a hard-fought majority draw against James DeGale in one of 2017’s best fights. In his first bout at 175 pounds, Jack stopped Nathan Cleverly to pick up the WBA light heavyweight title before fighting to a majority draw against then WBC champion Adonis Stevenson in May 2018. After dropping a narrow fight to Pascal in 2019, Jack’s most recent outing saw him earn a unanimous decision over Blake McKernan in November 2020.

The 33-year-old Colina (15-0, 13 KOs) lives in Medellin, Colombia, and is a native of Venezuela. He steps in on short notice to make his United States debut against Jack. Colina has competed at both super middleweight and light heavyweight in recent years and is riding a six-fight knockout streak into June 6. Colina has been training with renowned coach Stacy McKinley for the last two months in Pompano Beach, Florida.

ABOUT MAYWEATHER VS. LOGAN PAUL
Floyd Mayweather vs. Logan Paul is a special exhibition bout presented by Mayweather Promotions, FANMIO and Mavathltcs that will take place on Sunday, June 6 at Hard Rock Stadium in Miami Gardens, Fla.