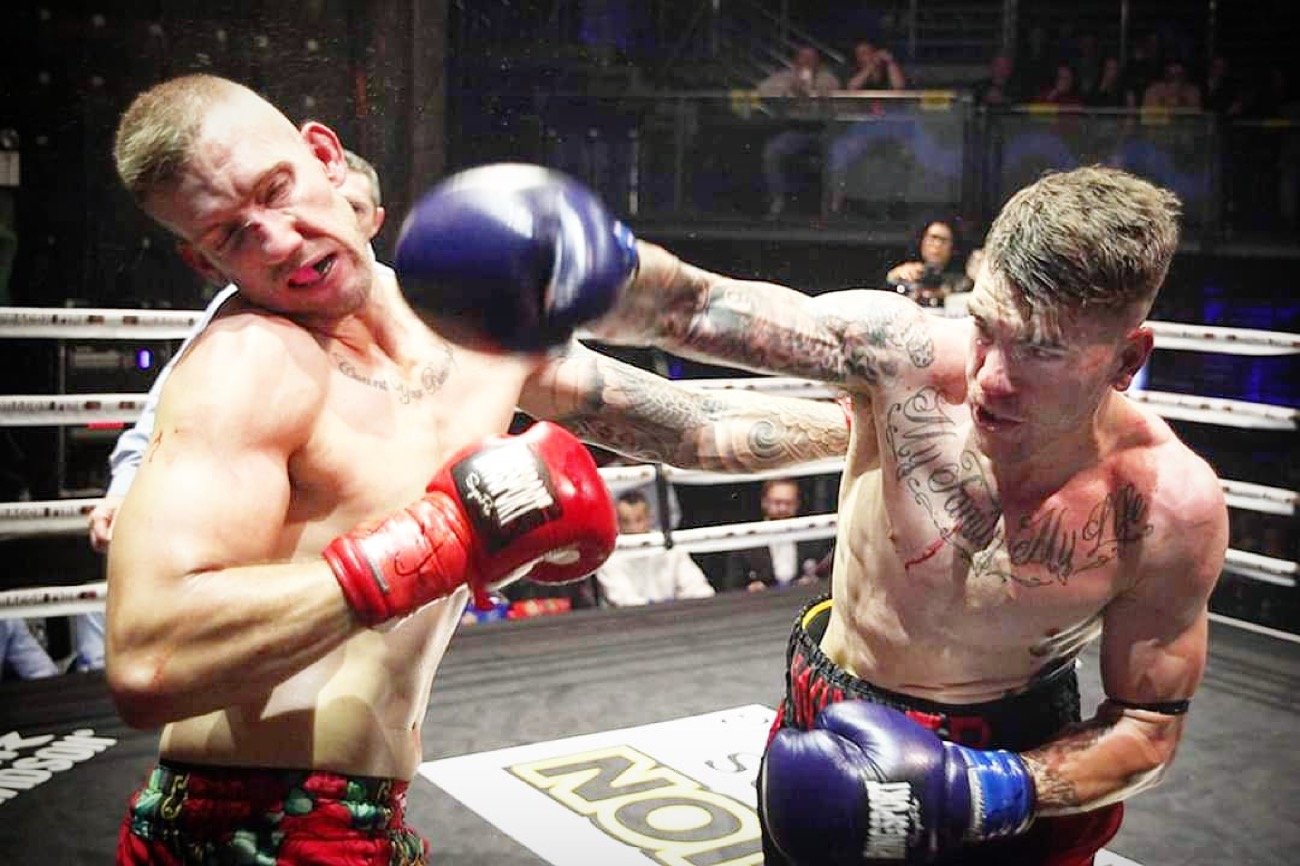 Light Heavyweight Dylan ‘Soldier’ Winter has signed with Oceania management juggernauts Dragon Fire Boxing as he looks to continue his progression in the professional ranks.

Winter has reached 3-0 as a professional, with his last outing seeing him defeat amateur sensation and unbeaten Perth based Serbian Vasilije Radovic via a unanimous decision, in what many deemed Winter to be a long shot.

Winter opened up about his recent victory and his plans moving forward.

Winter said, “I was really happy with my last fight on the Thunderdome 33 event in Metro City, Perth, and thank you to Tony Tolj for getting me on and allowing me to show off skills in one of the featured fights. The Thunderdome series is an iconic part of Australian boxing so to be able to compete on these events really means a lot to me.

“Radovic had reportedly gone to Cuba for a training camp and he came to win but I knew I’d be too much for him and I proved that in the fight. People can underestimate me all the want but I’ve shown when I get in there they are facing someone with the attitude of stone cold killer.

“I want to continue to be in these real fights and give people value for money when I fight. I hav great support so anyone who fights me will be in for a frosty reception.”

Winter is now under the guidance of Australian boxing chieftain Tony Tolj, and Winter weighed in on his decision to sign with one of Australia’s mainstays.

‘The Winter Soldier’ stated, “To link up with Tony Tolj who was an integral part of the rise of one of my heroes Chris John is massive for me and I’d like to thank Tony and the team at Dragon Fire Boxing for giving me this opportunity.

“Tony always gets great opportunities for his fighters and I believe he’ll do the same for me. I believe I have titles in me and when the time is right titles will come. I can promise everyone who faces me they will be iced because I work so hard and I’m already proving that I don’t freeze on the big stages and I’m gonna make some noise in the light heavyweight division.”