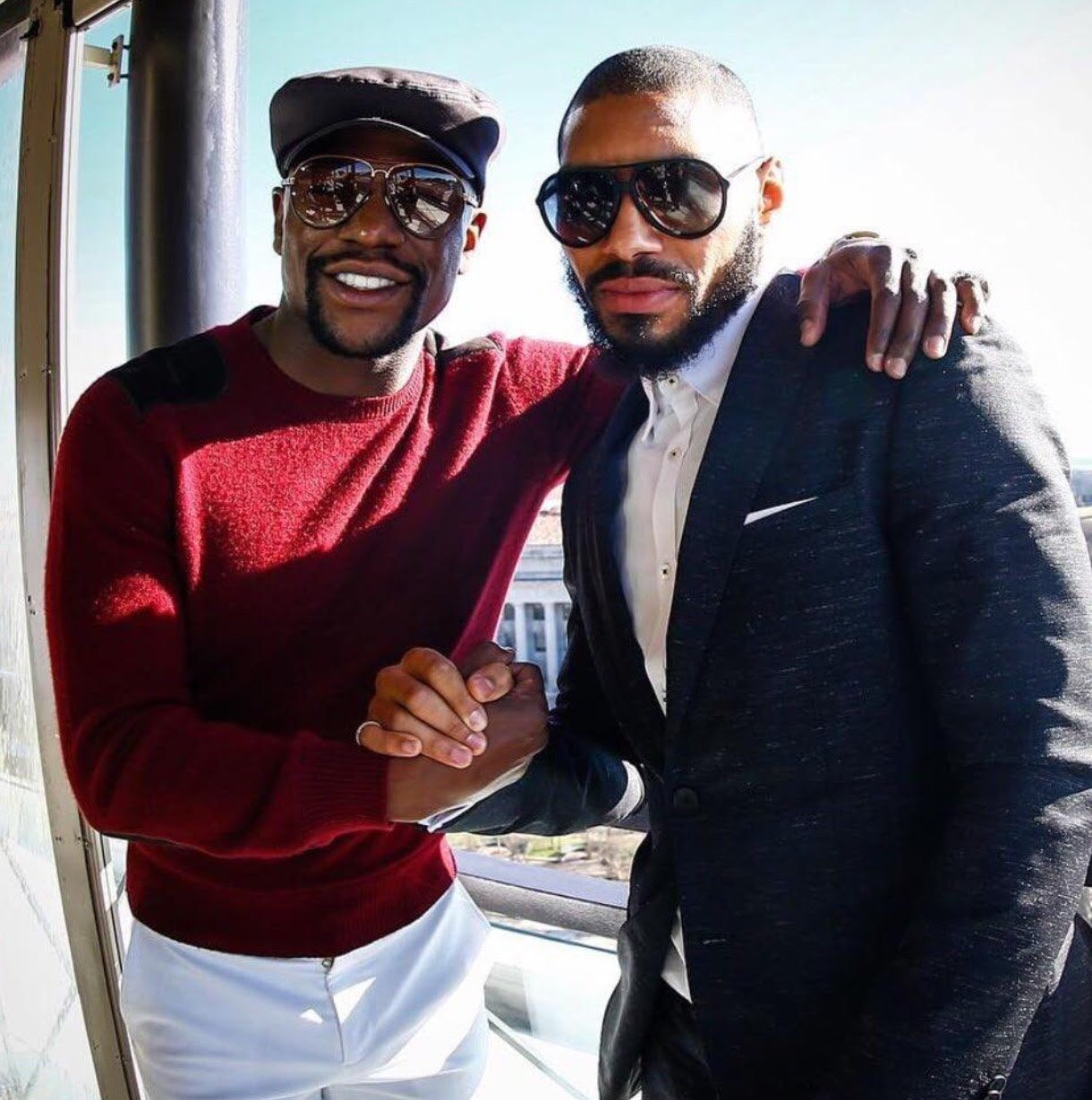 London, UK (3 December 2020) Fight fans get a rare opportunity to savour the skills and savvy of arguably the most unsung domestic fighter of this millennium when Paddington warhorse Ashley Theophane makes his long awaited return to these shores, live on free-to-air Channel 5 on Friday 11th December.

The former British Super-Lightweight Champion and one-time world title challenger, now a 40 year old super-welter, returns to the UK from an eight year hiatus to square up to Stourbridge hardman Sam ‘The Savage’ Eggington in a clash of ages and styles that is sure to salivate.
Known as ‘Treasure’, the 5ft 7in Theophane owns one of those incredible life stories that boxing so regularly throws up.

A moderate amateur at the famous All Stars gym in Paddington, in 2008 in upstate New York and, through sheer graft and determination, hauled himself to a top five world ranking. In US rings, based first at Gleason’s Gym in Brooklyn then the Mayweather facility in Michigan, Theophane tested his smarts against the elite of the 140-147lb divisions such as DeMarcus Corley, Danny Garcia, Delvin Rodriguez, Pablo Cesar Cano, culminating in an abortive April 2016 WBA world title tilt to Adrien Broner – the only stoppage reverse on his 59 fight resume.

In between, he returned to Britain to capture the domestic 10st crown by steamrolling Morden’s Lenny Daws in 2011 on promoter Mick Hennessy’s show. He retained twice – both by stoppage – but has not been seen on these shores since conceding his crown to Bristol’s Darren Hamilton in May 2012.

For the past three years, the man whose life story is heavily inked across his frame has embarked on something of a world tour, featuring nine times in nine different countries across four continents. Despite his advancing years, he remained undefeated (one No Contest) with six victims failing to last the course. It’s been a heck of a journey.

‘I’m very content with what I’ve achieved in the sport, far more than I ever dreamed after turning pro as an average amateur 17 years ago,’ says Theophane who is now based back in Edmonton, north London and coached by Dave Brown and Steve Palmer.

‘I’ve 50 pro wins – there’s two that boxrec have missed – I’ve boxed in 12 countries, headlined in Vegas, fought for a world title, competed with the who’s who of my division.

‘And I trained alongside the greatest pound for pound fighter of our era for five years. I sparred with Floyd (Mayweather Jr) five times for his camps with (Andre) Berto and ‘Canelo’ (Alvarez) and I did alright. While he had all the skill, Floyd liked my ‘give it all’ British way, how I worked my arse off.

‘In the US gyms, I got great sparring against so many rated contenders and world champions, had contact with so many coaches with different strengths, who added so much to my game. In the UK, talents can get ‘blocked out’ if they’re not with a certain promoter. The US route worked out great for me. I realised my childhood dream of fighting for a world title. The one thing remaining was a final fight back home.’