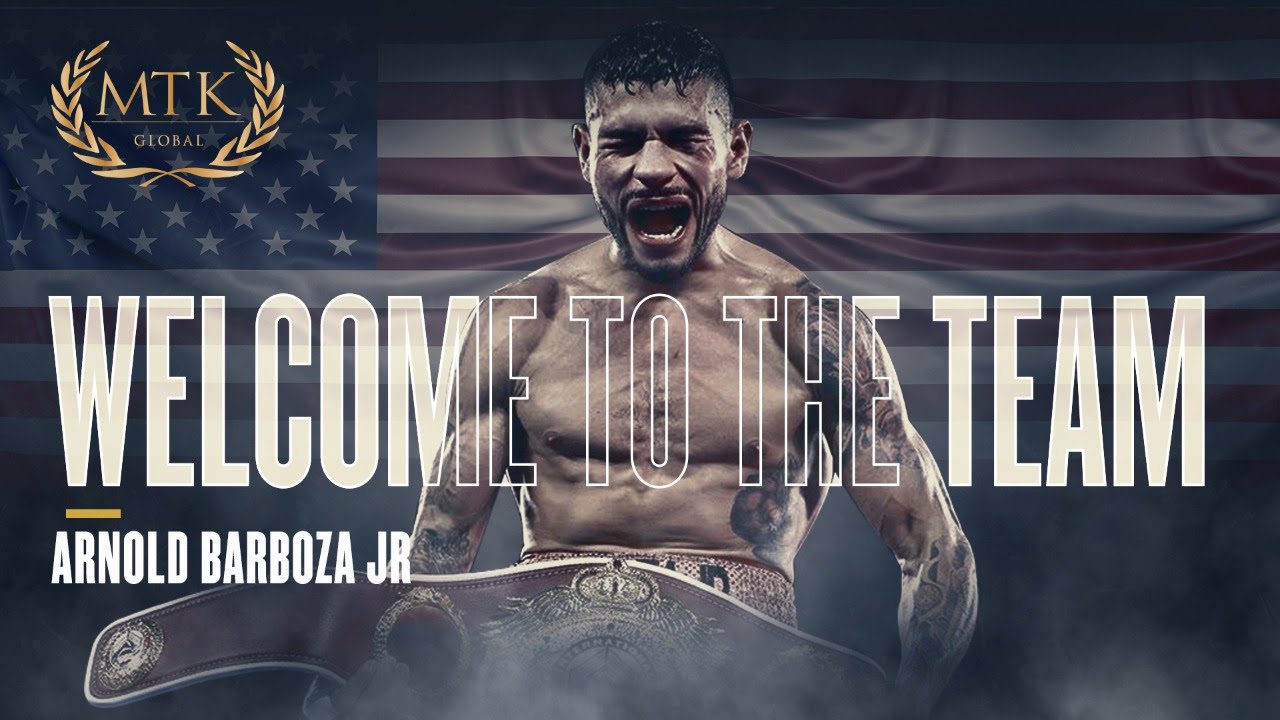 Barboza Jr (25-0, 10 KOs) will be advised by MTK Global and managed by Boxing Manager of the Year nominee Mirigian, and is widely regarded as one of the best 140lb fighters in the world.

The 29-year-old Californian native is currently ranked #5 with The Ring, #3 with the WBO, and #4 with the WBC, and was last in action in October where he defeated Alex Saucedo by unanimous decision to win the WBO International super-lightweight title.

Barboza Jr looks destined to become a world champion in the near future, and he is extremely delighted to be teaming up with MTK Global and Mirigian.

Speaking on the signing, Barboza Jr said: “It means a lot to me to sign with Rick Mirigian as my manager as he has proven what he can do for guys, along with MTK Global as my advisor.

“I now feel like the power team is complete and I’m in the best position I could be in to challenge for a world title soon. I am looking forward to a big 2021.”

MTK Global CEO Bob Yalen said: “We’re thrilled to be kicking off 2021 in a huge way by announcing the signing of Arnold Barboza Jr.

“He’s already shown in his career so far that he has all the tools to make it to the very top, and we’re confident that by working alongside Rick Mirigian and Top Rank on another big time fighter that we can help him achieve his dream of becoming world champion.”

Rick Mirigian added: “Our immediate goal is to position Arnold for a world title fight this year. We have a plan and map laid out for it.

“He’s hungry, humble and one of the best guys in the world in his weight class. At 25-0, some very big fights await for him and I’m grateful for the opportunity to manage him.”

Barboza Jr is the latest huge US name to team up with MTK Global and Mirigian, following the signings of Vergil Ortiz, Joshua Franco, Hector Tanajara, Misael Rodriguez and Jonathan Navarro.