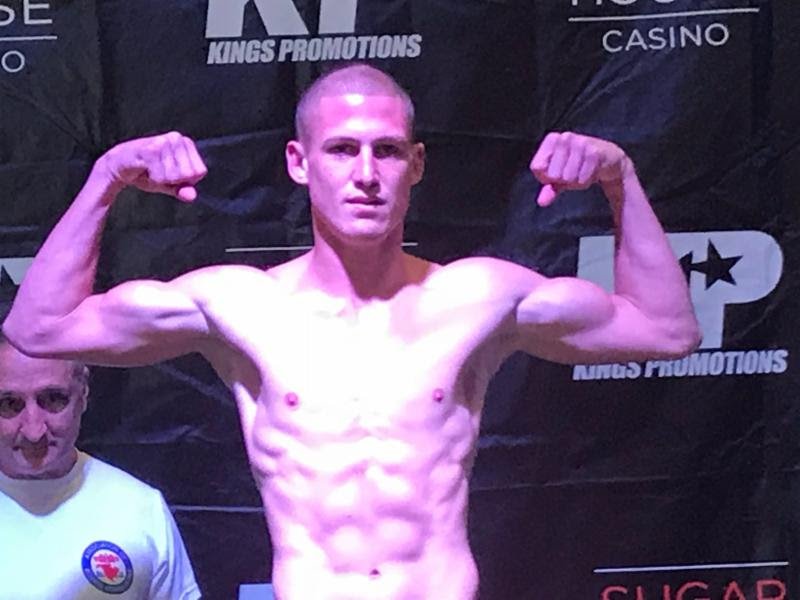 The nine-bout card is promoted by King’s Promotions.

Mercado of Arecibo, Puerto Rico has a record of 11-4 with nine knockouts.

The 24 year-old is a six-year professional, who won his first 10 bouts. Mercado holds a 3rd round stoppage over previously undefeated Tyrone Crawley, Jr. (7-0) on March 2nd. In his last bout, Mercado dropped an eight-round unanimous decision to undefeated Mykal Fox on May 11th in Philadelphia.

Vazquez of Yonkers, New York has a record of 10-4 with three knockouts.

The 22 year-old Vazquez is a four-year professional, and has built a reputation as being an upset specialist.

In a 10-round co-feature, undefeated featherweight Stephen Fulton will see action against an opponent.

Fulton of Philadelphia has a record 13-0 with six knockouts.

Tickets for the live event, which is promoted by King’s Promotions, are priced at $50, $75 and $100, not including applicable service charges and taxes and are on sale now. Tickets are available at www.ticketmaster.com. To charge by phone call Ticketmaster at (800) 745-3000.