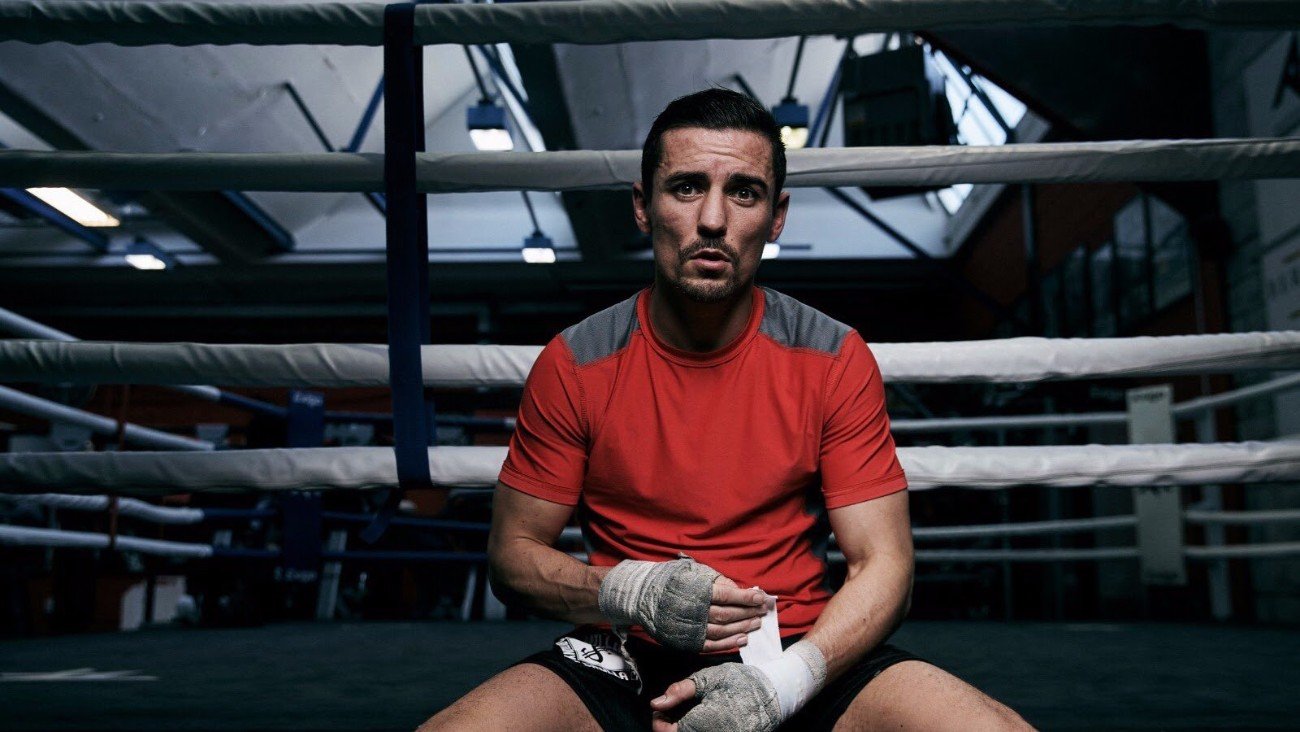 Anthony Crolla faces Frank Urquiaga in his farewell fight at Manchester Arena on Saturday November 2, live on Sky Sports in the UK and DAZN in the US.

‘Million Dollar’ made his professional debut at Manchester Arena – then MEN Arena – back in 2006, outpointing Abdul Rashid. In a professional career spanning over 13 years Crolla has fought at the iconic North West venue a total of 13 times, and he is ready to say an emotional goodbye to his legion of fans this weekend.

In an incredible career of highs and lows, Crolla reached the very top of the sport, winning the WBA Lightweight crown against Darleys Perez on a hugely emotional evening at Manchester Arena in November 2015 before successfully defending his title against Ismael Barroso at the same venue the following year.

Crolla (34-7-3, 13 KOs) fittingly returns to the scene of his greatest triumph to call the curtains on his time as a pro. Ahead of the big night, Crolla took a trip down memory lane with Matchroom Boxing to relive some of his favourite memories at the iconic North West venue.

“I enjoy the pressure because there is so many other fighters who would love to be in the position of headlining at the Arena, this place means so much to me. I’ve sat here in the upper tiers as a young lad and have to pinch myself sometimes.

“I remember on my debut I was the live float, I was 19 and it was the dream. I ended up boxing in front of about 300 people that I’d sold tickets too and I will always remember it, it was a dream come true.

“The ringwalk is one of my favorite things about being a fighter and the reception that they give me in Manchester every time I walk out is amazing.

“I don’t know much about Urquiaga but I know that he is capable, he lost on points when he fought for the European title but I believe I should be beating him. That’s what I will do, I will go out on a massive high on November 2 and enjoy this last dance.

“I have never avoided anyone throughout my career and I’m going to have to be on it to get the win.

“I will miss walking out in this Arena, no matter what event I come to see at the Arena, all I see is a boxing ring in the middle of it. I know that this will be the last time that I make this ring walk but I can’t get emotional, I can in the hotel after the fight but on my way to the ring I’ve got to keep my head together and enjoy it.

“I want to get out of boxing while I have taken more from boxing than boxing have taken from me and now I believe is that time.

“I believe that I can still fight at a great level and I feel fantastic in the gym but it could be one fight or one camp too long and it could effect me in my later life, I don’t want to be that guy.”

Crolla vs. Urquiaga is part of a huge night of boxing in Manchester.