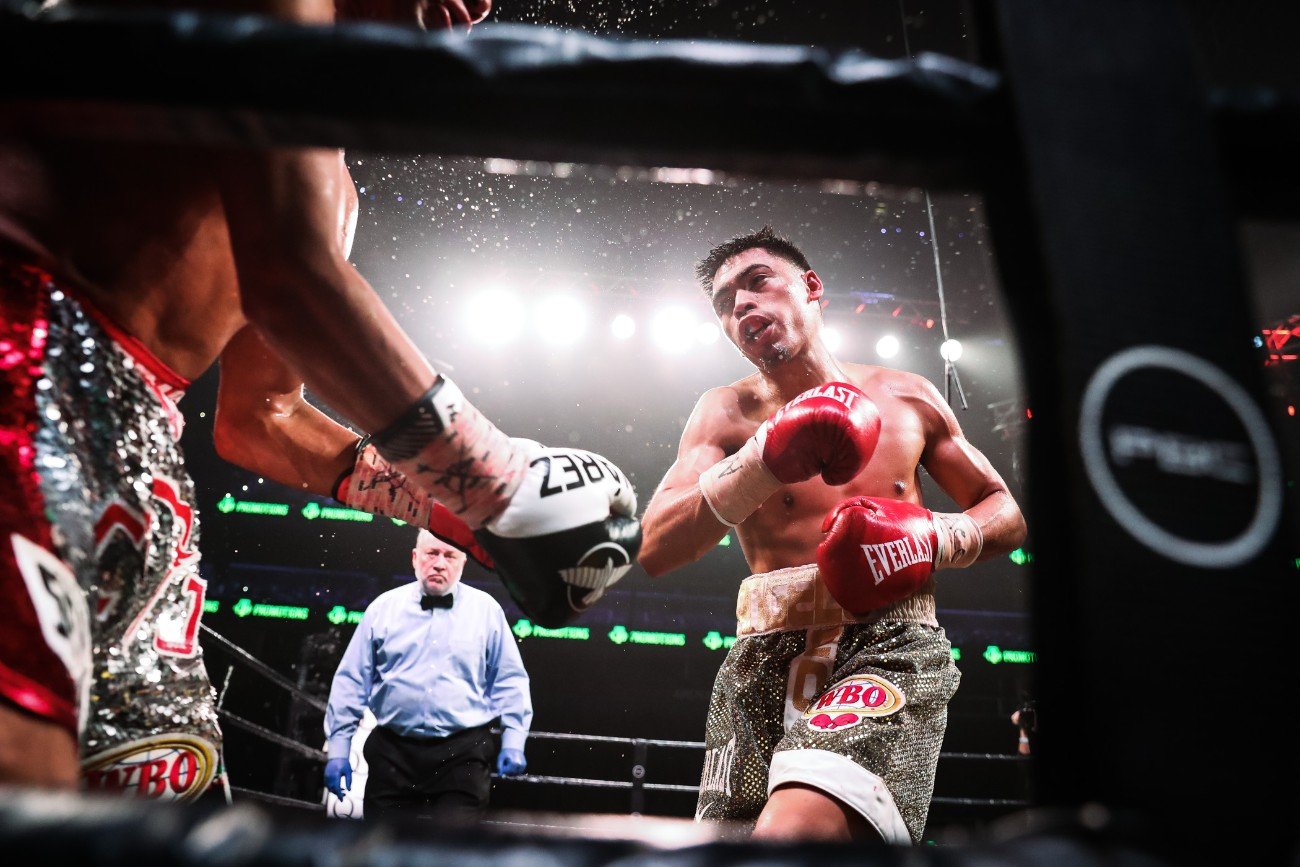 On Wednesday evening, it was announced former main event fighter Stephen Fulton Jr. tested positive for COVID-19 and was removed from the 122-pound title fight versus Angelo Leo. Tramaine Williams will now step in to face fellow unbeaten Leo for the vacant WBO Jr.

Featherweight World Championship in the main event. Ra’eese Aleem, who was previously scheduled to face Williams, will instead face 122-pound contender Marcus Bates in a rematch of their 2018 bout that saw Aleem walk away with a unanimous decision victory.

The winner of Aleem vs. Bates will be in line for a shot at the WBA Super Bantamweight World Title.

“These things happen in boxing, so you just have to stay focused and prepared for anything. Luckily, Tramaine isn’t too much of a different fighter from Fulton. He’s got similar styles; the only difference is he’s southpaw.

We’ll make some small adjustments but I’m in shape for whoever. I’m in the best shape of my life and once I get in that ring, I’ll make the necessary adjustments.

“I definitely want to paint a Picasso-like painting for the fans on Saturday night. Something really nice. I want to leave the fans happy with a great performance and I want them to know who the real Angelo Leo is.” 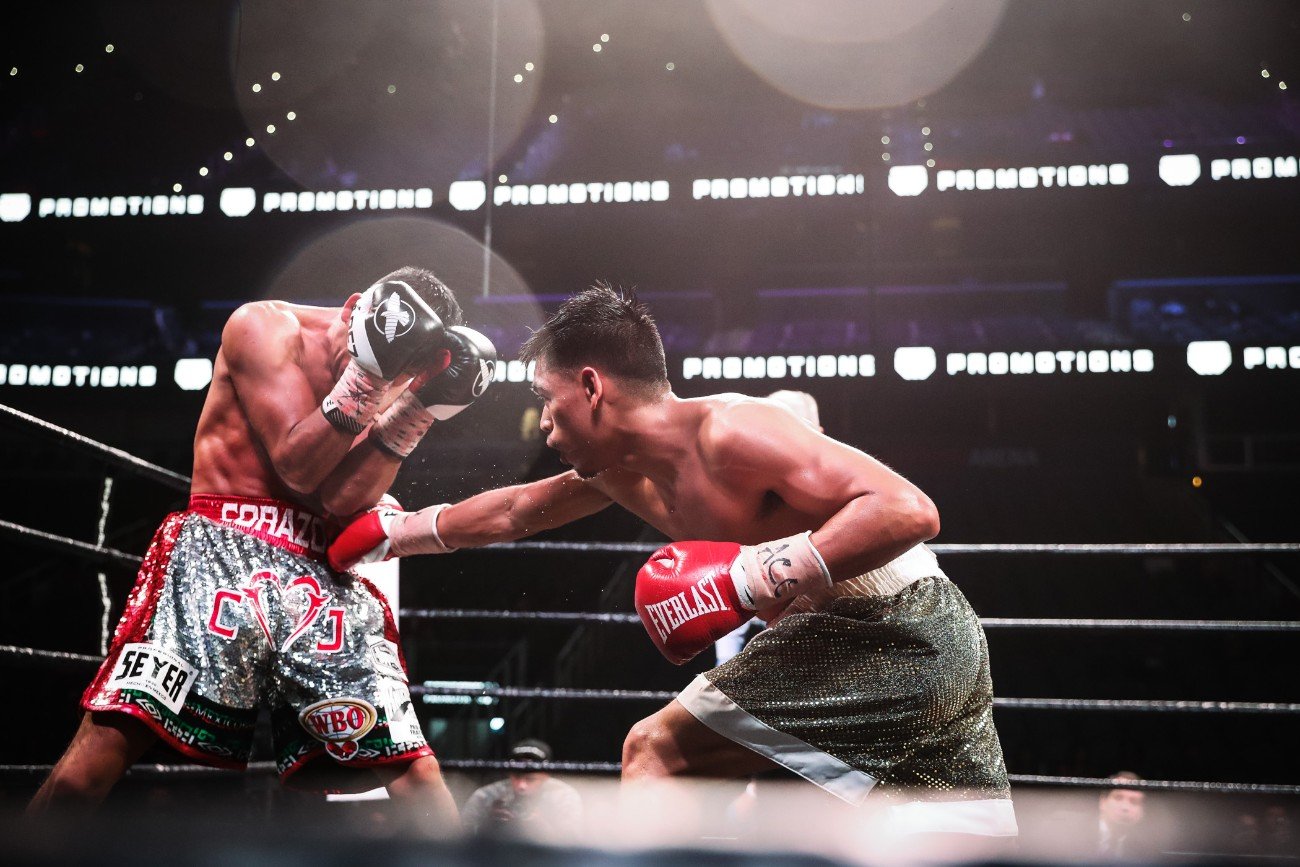 “When I got the news that I would be stepping up the main event, it was bittersweet. It was bitter because Stephen Fulton prepared eight weeks to fight for a world title.

He’s been dreaming of that his whole life and he didn’t get that opportunity so my heart goes out to him. It was sweet on my end because I get to fight for a world title and that’s something I’ve always wanted to do my whole life.

“About a year ago, I started a top-five or top-ten fighters I had on notice. I always paid attention to all of the fighters in my weight class. I’ve been prepared for the chance to face Leo for a while. I’ve had my eye on all of these guys for a year and some change now. It’s not like he’s a random opponent for me, I’ve had my eye on him.”

“My first fight against Marcus was a good fight, I believe I won every round. That was my first fight back after a two-and-a-half-year layoff. I just couldn’t get a fight and he accepted the challenge at that time. I gave him his first loss and you always remember your first loss. I’m sure he thinks about me at night.

“Facing a new opponent on late notice doesn’t take away from my aggression if anything it amps it up. I’m probably going to be more aggressive if anything because it is more of a grudge match. 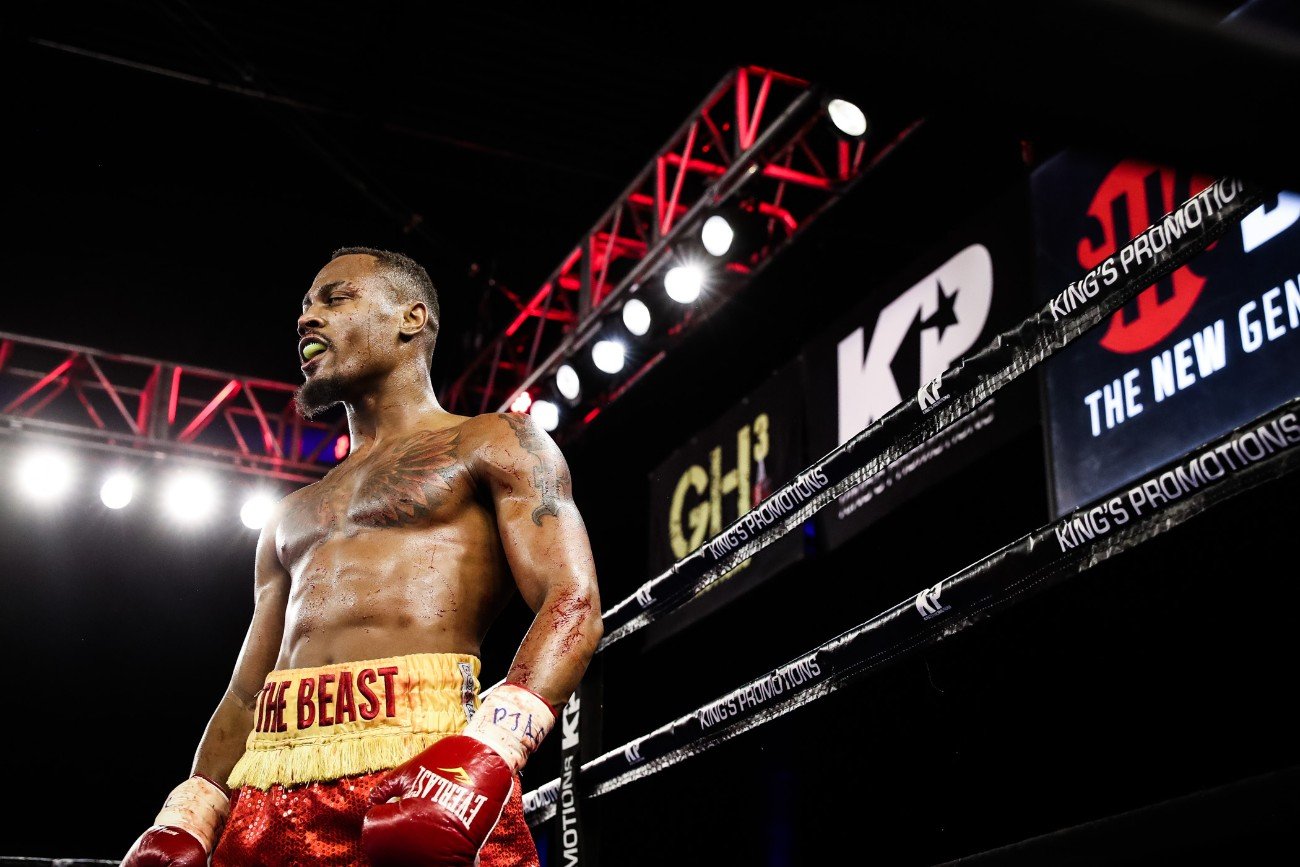 The first time that I fought him, head-to-head, I beat him fair and square and he has the audacity to say that something was up with his water or whatever. Real fighters don’t make excuses and that’s exactly what he has done.

He called me out and told people I was scared to fight him. Well, now he gets his chance and it’s going to be more than what he bargained for.”

“I’ve been working hard to get to where I’m at and everybody who boxes dreams of being a world champion. For this to fall into place at this point of my career, I think it’s perfect timing a perfect opportunity. I’ve wanted the rematch with Aleem and I couldn’t get it, so for us to get the rematch on SHOWTIME is great. If I win this, I will be in a position to fight for a world title and every boxer’s dream is to get a belt.

“Even though there was a chance I wouldn’t be fighting, I came here expecting to fight. I didn’t come all the way up here just to go home without a fight. Once they told me I was definitely fighting and it was going to be a rematch to the only guy I’ve lost to, I was very excited. I always wanted to fight him again after I lost to him so I’m so excited.”

“We are thrilled with the quality of the card, we are obviously disappointed for Stephen [Fulton], but it’s not a huge surprise to be completely honest. We have worked very hard to minimize the risk but we know we can’t eliminate the risk altogether.

In some sense, this was inevitable. We were going to get some positive tests and we worked hard to be prepared. One of the things that we did notice in observing other combat sports and other sports generally, was that there really is no way to avoid positive tests.

At this point, our focus was on being prepared and having backup fighters prepared, trained, COVID-tested, so that in the event of an unfortunate positive test we would be prepared and could move forward hopefully seamlessly as we have on this card.

“I think the key to this card is storylines. Even before the changes, this was a card filled with up-and-coming young boxers, promising prospects, and rising stars. With the loss of Stephen Fulton Jr., that has remained the same nonetheless. 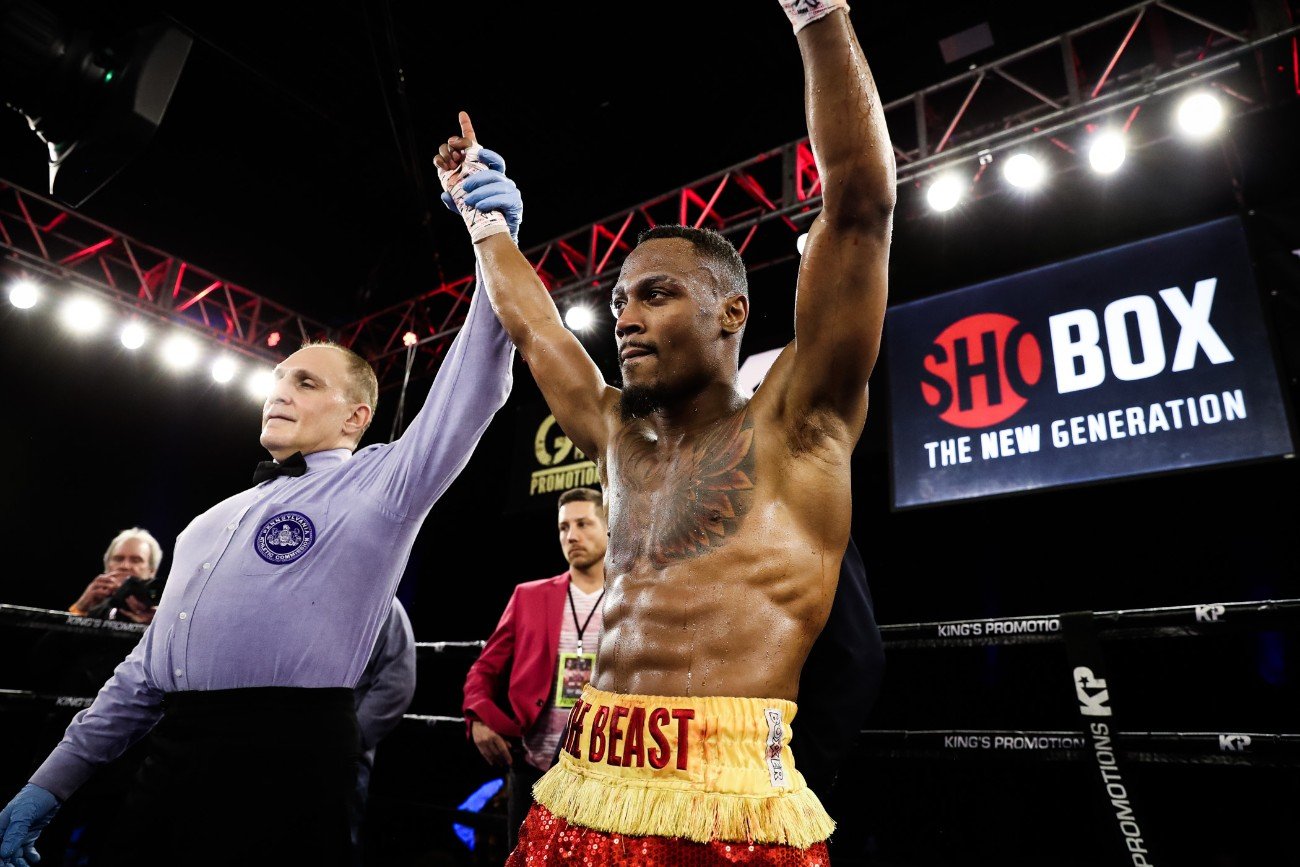 We have Angelo Leo, a Mayweather Promotions prospect from Albuquerque, N.M., who is a very good young boxer and excellent body puncher looking for the opportunity at his first world title. Tramaine Williams came here expecting to be on the undercard in the co-feature and instead he has found himself with the biggest opportunity of his career.

We thank the WBO for working with us and maintaining the title fight. We have now instead of the No. 1 and No. 2 contenders in the WBO, we have the No. 2 and No. 6 so no real drop-off in quality of the fight.”