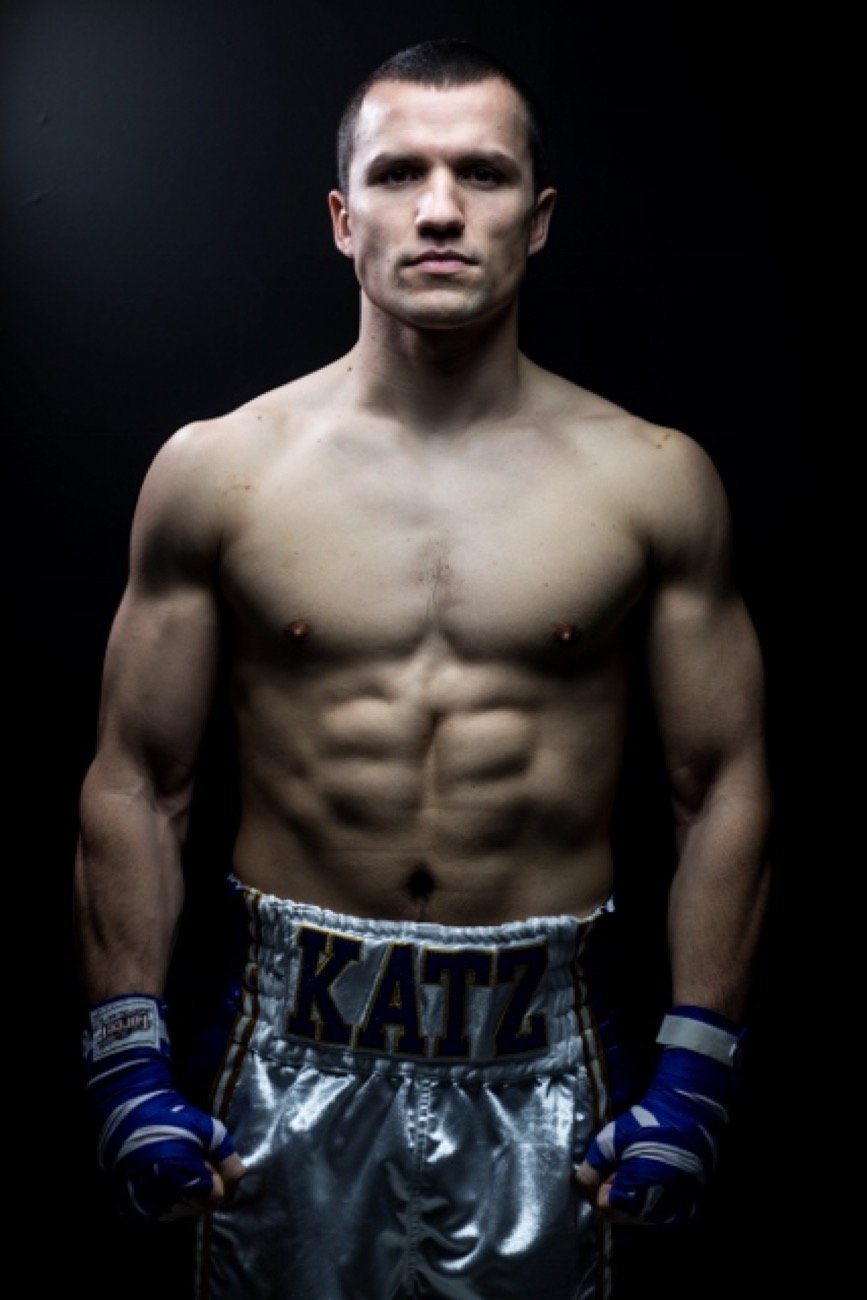 Training Under Legendary Coach Abel Sanchez at the Summit Gym

Undefeated Greek boxer Andreas Katzourakis (5-0, 4 KOs) has returned to the United States to begin training under legendary coach Abel Sanchez at the historic Summit Gym in Big Bear, California. Sanchez, who is well known for developing fighters such as Gennady “GGG” Golovkin, Terry Norris, and Lupe Aquino, among many others, has been impressed with what he has seen from the Athens-native.

“Andreas is a very strong kid. He’s smart and has high expectations of himself – he’s doing all of the things he needs to do to grow as a fighter,” said Sanchez.

Despite having a limited amateur background in which he went undefeated in 21 bouts in Greece, Katzourakis has been tested tough early in his pro career – facing opposition with a combined 50 victories and a 70% win percentage. Thus far, he’s passed with flying colors. In his second career fight, Katzourakis handed the rugged Christian Aguirre (8-3) his first knockout loss and in only his fourth fight swept a crafty veteran in the former NABA and IBA Champ Walter Wright (17-5) in a 6-round UD victory.

Katzourakis recently signed with Split-T Boxing to advance his career. Split-T’s David McWater, who also manages the Undisputed Lightweight Champion of the World Teofimo Lopez, said of his new signing, “I was impressed at how advanced Andreas was for his age. Most of the foreigners that come here and move up quickly do so because they’ve had extensive amateur careers. Andreas is very young and has a lot of room for growth.”

Katzourakis is well aware of the unique opportunity he has to bring Greek boxing to the forefront.

“I have been waiting for this opportunity since I started boxing and competing globally. I have sacrificed a lot to be where I am today and I will keep working hard every day until I achieve my goals. I want to thank Split-T Boxing for giving me the opportunity to showcase my skills on bigger stages and also thank my coach Abel Sanchez for accepting me in his training camp and believing in me,” said Katzourakis.

Split-T’s Brendan Segalas stated that, “As a Greek-American, working with Andreas is a dream come true. Although he only just turned 23, Andreas already has the look of a complete fighter. He’s compact with a lot of punching power and strong defensive abilities and reflexes. Working with Abel will take him to the next level. Andreas has the ability – and determination – to become the first Greek World Champion of the modern era.”