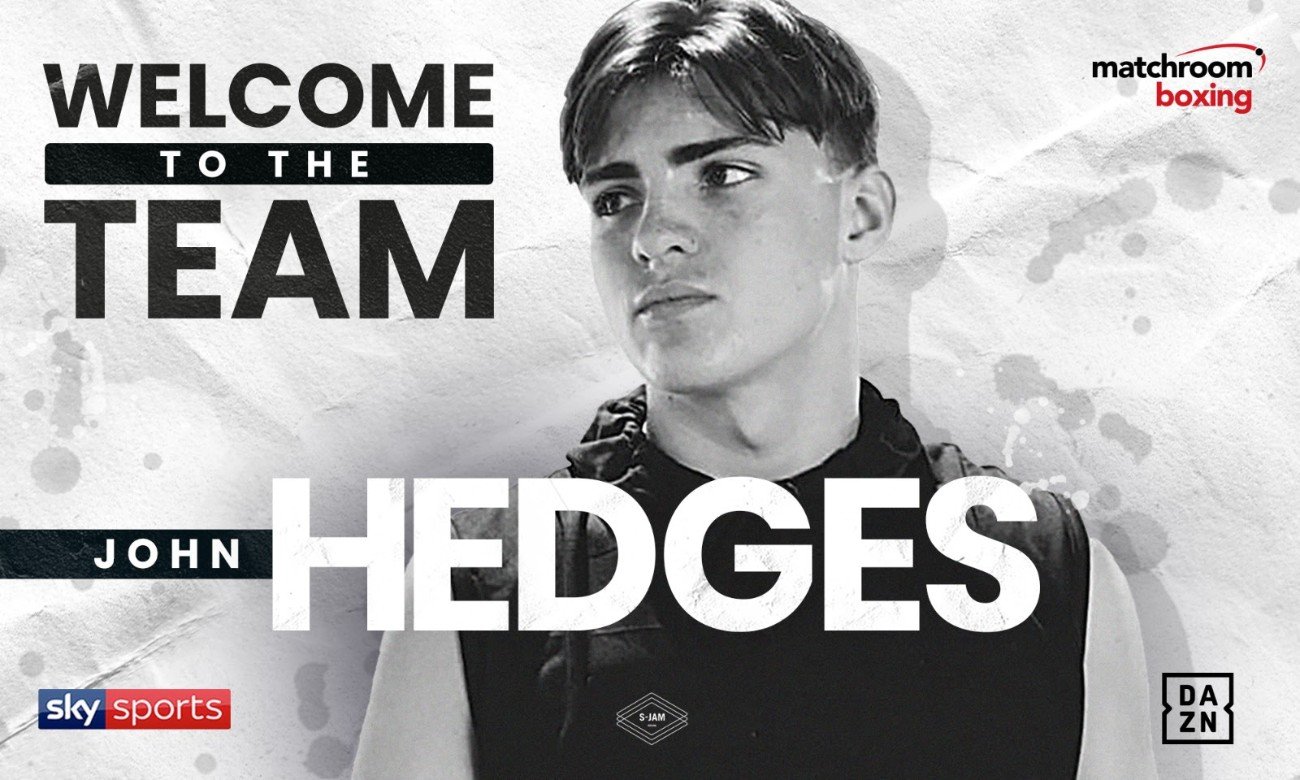 Undefeated WBO Super-Featherweight World Champion Ewa Brodnicka has signed a multi-fight promotional deal with Eddie Hearn’s Matchroom Boxing and has targeted a unification clash with the winner of Terri Harper vs. Natasha Jonas.

‘Kleo’ has made five successful defences of her title, all in Poland, most recently decisioning Belgium’s Djemilla Gontaruk in March, and the 36-year-old is determined to get her hands on Harper’s WBC and IBO belts.

“I’m delighted to team up with Eddie Hearn and Matchroom Boxing,” said Brodnicka. “Women’s boxing is on fire right now and I want to be in all the big fights starting with the unification match up between the winner of Harper and Jonas. I’m excited for the future and can’t wait for my return to the ring.”

“I’m delighted to welcome Ewa to the team” said Eddie Hearn. “This sets up a huge unification fight between the winner of Terri Harper vs. Natasha Jonas at Fight Camp at a time where women’s boxing continues to go from strength to strength.”

Decorated amateur standout John Hedges has signed a multi-fight promotional deal with Eddie Hearn’s Matchroom Boxing and will campaign at Super-Middleweight after making the decision to turn professional with S-JAM Boxing in April.

The elusive 6’5” southpaw won four National and seven International titles during a glittering spell in the unpaid code in which he amassed an extremely impressive record of 44 fights and 40 wins fighting all over Europe.

Based in Takeley, Essex Hedges is confident his flashy style will suit the professional game and believes he is in the perfect place to start making a name for himself in the 168lbs division when boxing resumes later this year.

“I’m delighted to be teaming up with Matchroom Boxing,” said Hedges. “It’s a massive move for me and I can’t wait to get started. I’m a long 6’5” southpaw and I’m everyone’s worst nightmare. With my size and ability, I honestly believe that I’ll go all the way and become a young World Champion, if not the youngest.

“I’ve got the best manager and coach behind me, and now I’ve got the best promoter behind me in Eddie Hearn. The opportunities are going to be endless for me, this is what dreams are made of. I’m only young but I’ve been around the block and I’m ready to take over.

“I’m flashy, entertaining and I always put on a show. Joining Matchroom and looking up to the likes of Callum Smith and Billy Joe is going to take my fighting to another level. As soon as that opportunity comes, we’ll push for any titles there is. We’re not avoiding anyone; we believe that we’re as good as the best right now. It’s about taking my chance.”

“I’m excited to add highly-rated prospect John Hedges to our ranks,” said Eddie Hearn. “John has proven his credentials in the amateurs, winning countless titles at both National and International level. His size and ability will make him a problem for anyone at 168lbs and I look forward to guiding his development once he makes his professional debut later this year.

“If John needs any inspiration he need look no further than his new stablemates Callum Smith and Billy Joe Saunders who both hold World Titles at his weight. He possesses bags of confidence which is vital in this sport and he now has the perfect platform on Sky Sports and DAZN to showcase his skills.”

Sam Jones of S-JAM Boxing said: “I am absolutely delighted to link up with Eddie Hearn and Matchroom Boxing. I believe they have the perfect platform for John with Sky Sports and DAZN and I genuinely believe he can become a superstar in boxing.”