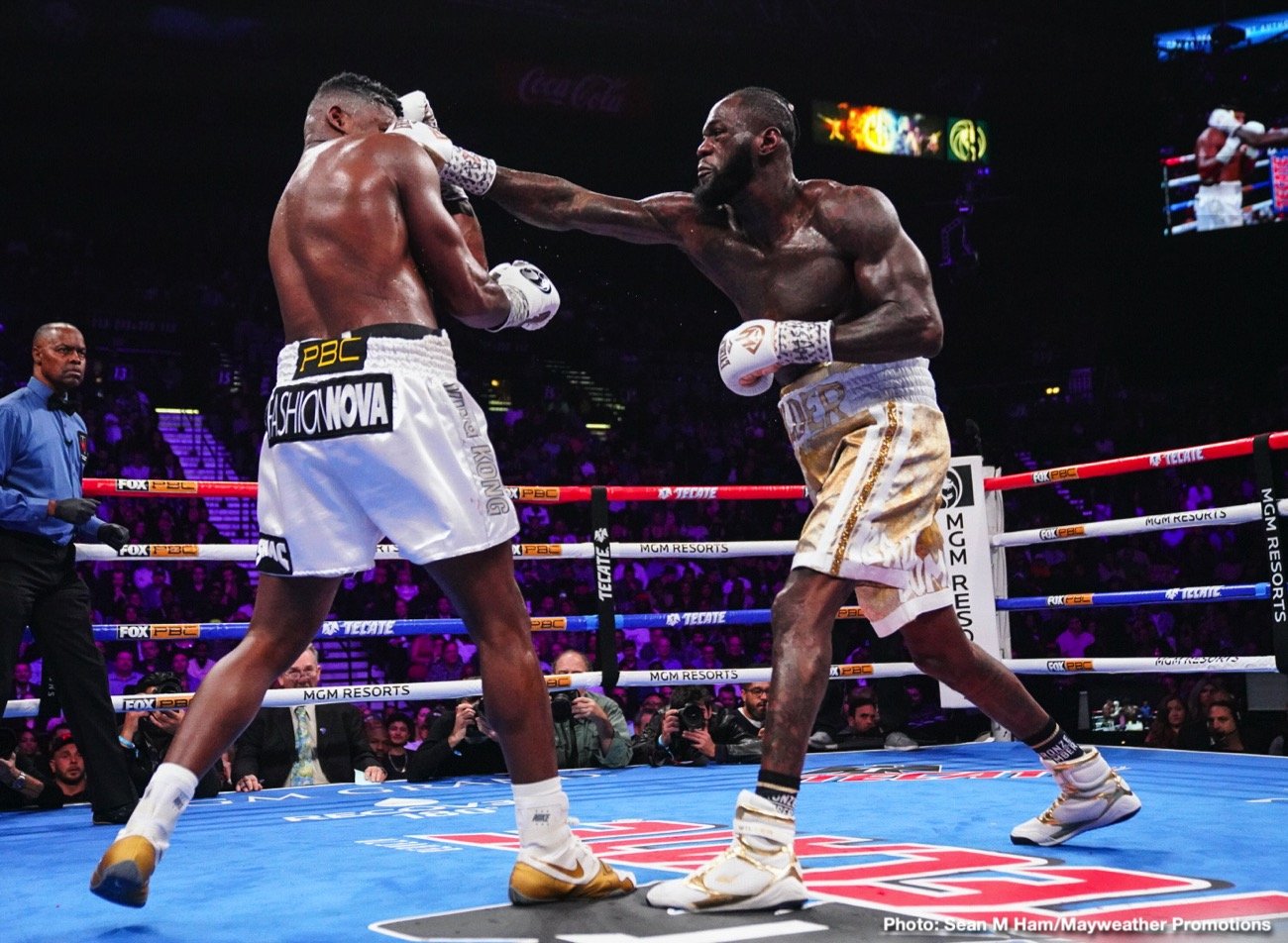 California heavyweight Alexander “The Great” Alexander (18-2-1, 16 KOs), whose only pro losses have been to world champions, will have the opportunity of his boxing career on November 7th, when he takes on 2-time world title challenger Luis “King Kong” Ortiz (26 KOs).

King Kong vs. Alexander The Great will air live on FOX television, starting at 8:00 p.m. ET/5:30 p.m. PT, in the 10-round main event on the Premier Boxing Champions card from Microsoft Theatre in Los Angeles.

“Ortiz is a 2-time world title challenger who has a lot of experience,” Flores said. “I’m young, hungry, driven, and determined to win. Beating Ortiz is a life-changing opportunity that I won’t be taking for granted,” Flores added.

“Ortiz is a great fighter,” Flores’ promoter Keith Veltre (RJJ Boxing CEO/co-founder) added, “but I think he may regret fighting a hungry lion like Flores. Fighting the elite of the heavyweight division has never been a problem for Alexander, whose only two losses have been to world champions. He gained invaluable experience in those fights that he’ll take into the ring against Oritz. We’d like to thank Team Ortiz, PBC and FOX for this tremendous opportunity.”

Cuba-born Ortiz, who lives in Miami, has lost only twice, both times to world champion Deontay Wilder. Ortiz, a 41-year-old southpaw, has defeated a litany of world-class heavyweights during his 10 ½ year pro career, including Christian Hammer, Travis Kaufman, Malik Scott, Tony Thompson, Bryan Jennings, Monte Barrett, Lateef Kayode, and Epifanio Mendoza. As an amateur, Ortiz had a reported 349-19 record, and he captured a gold medal at the 2006 Cuban National Championships.