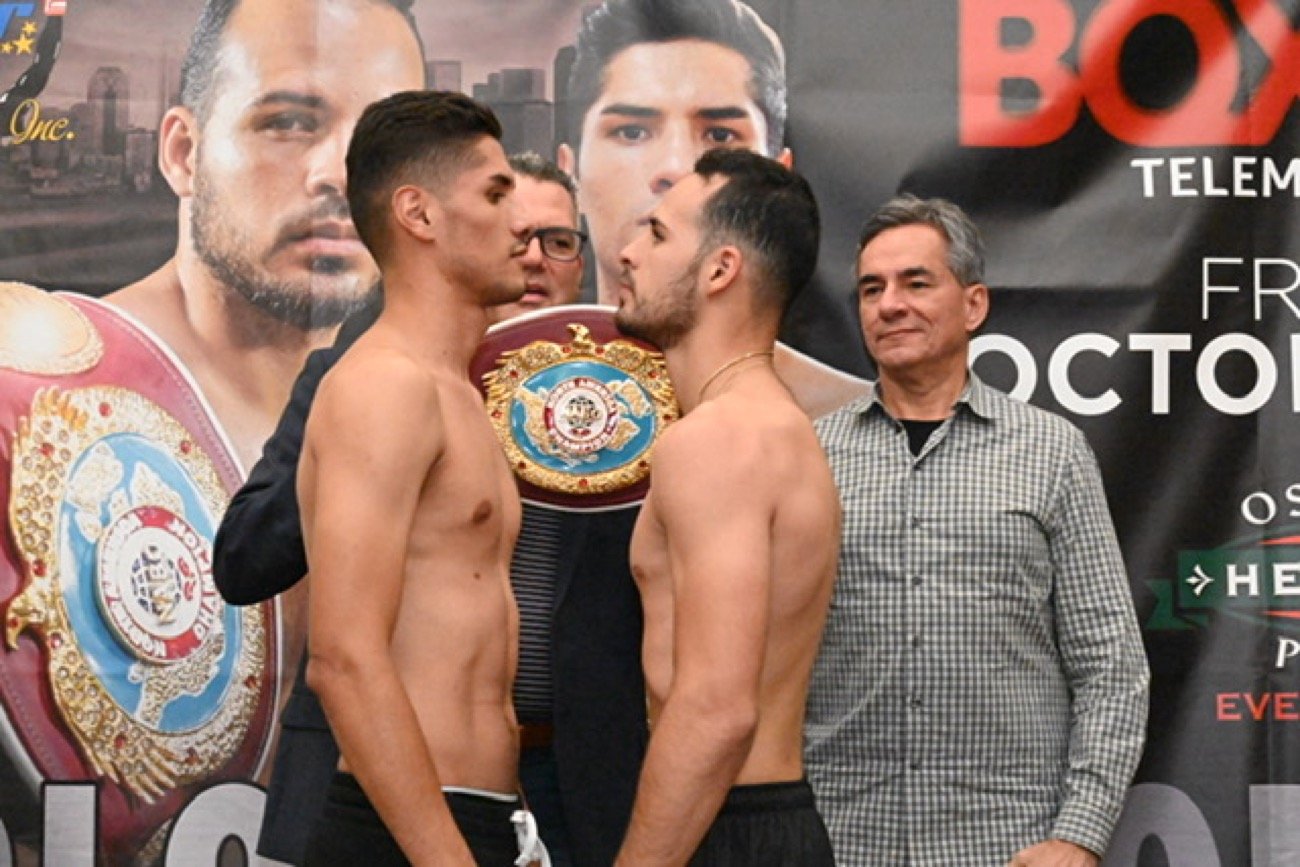 In a super flyweight special attraction, Local favorite Jose “Jaws” Ocasio (3-0 3 KO’s) squares off against Gabriel Bernardi (4-1 2 KO’s) of Caguas, Puerto Rico in a 4 round bout.

Yomar “The Magic” Alamo will be making his 2nd defense of his Jr welterweight WBO/NABO title. Alamo claimed the title in February of this year, making a successful Telemundo debut over spoiler Manuel Mendez. Also known as the Pride of Aguas Buenas, Alamo will look to close out the year with another title defense and a step closer to a world title opportunity.

Antonio “Toño” Moran Escobar is looking to rebound from his knockout defeat in the hands of Lightweight sensation Devin Haney back in May. Moran, is 4-0 as a Telemundo Headliner, winning the WBO Latino belt in his reign.

Felix “Tutico” Zabala of All Star Boxing, Inc concluded “This is a great matchup between two contenders that will provide the fans with an exciting kick off to our Boxeo Telemundo 30th anniversary Fall Series.”

On hand in the event will be President of the WBO Francisco “Paco” Valcarcel, as the WBO will commemorate Amanda Serrano, Who recently claimed a sixth world title in six different weight classes. The historical feat is the first time ever seen in Women’s Boxing.

This championship fight will kick off a series of events billed “Tournament Of Champions” were the WBO is offering a platform with special guest to their champions ahead of the convention that will take place December 2-6 in Tokyo Japan.

“It is an honor for me to be the headliner in this great WBO event” continued Alamo “Friday night will be a big day for Puerto Rico to celebrate both Amanda Serrano and my 2nd title defense.” Yomar Alamo NABO Champion

This is a special night for the people of Puerto Rico, as Kissimmee is a second home to many outside the Island,” Zabala continued “We look forward to another great night of boxing with a main event that promises fireworks.” Felix “Tutico” Zabala President Of All Star Boxing, Inc 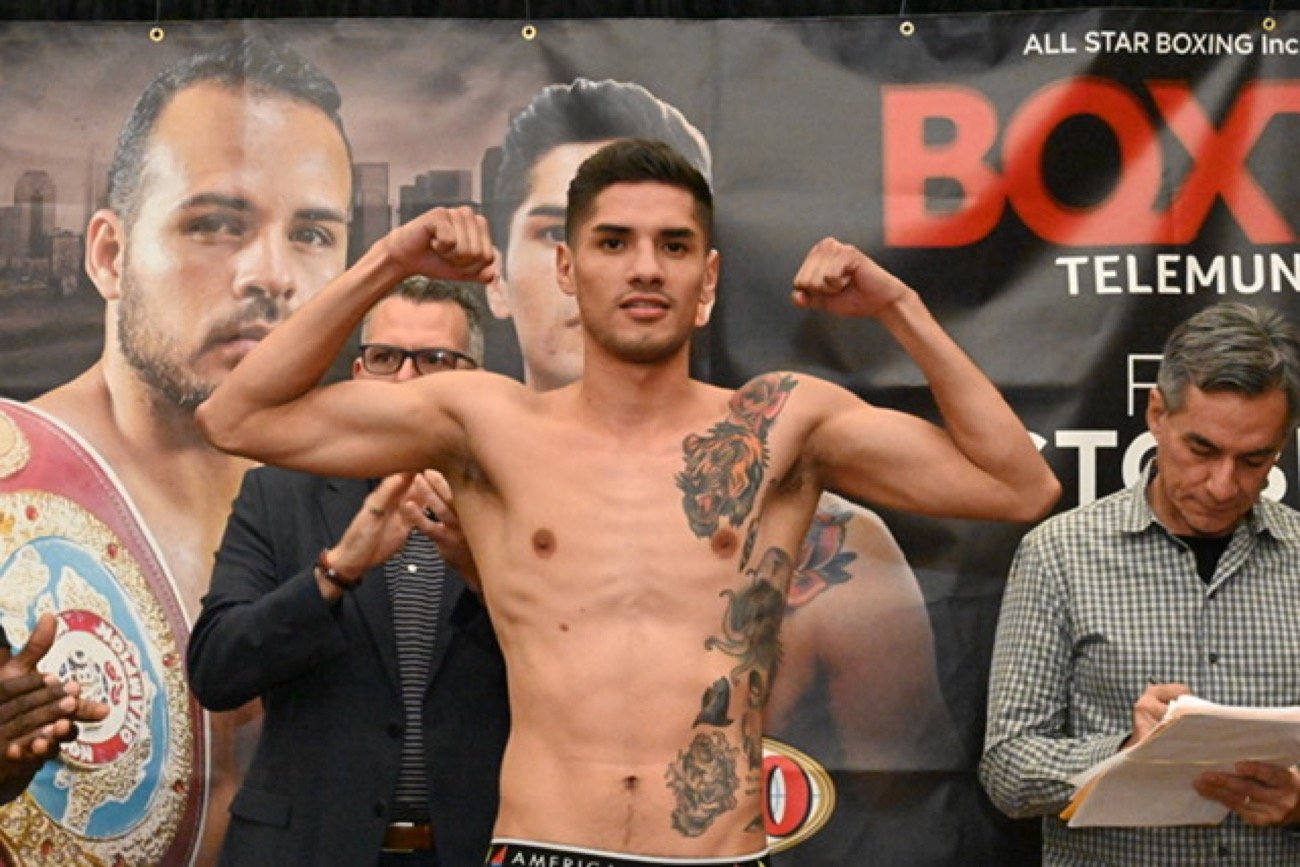 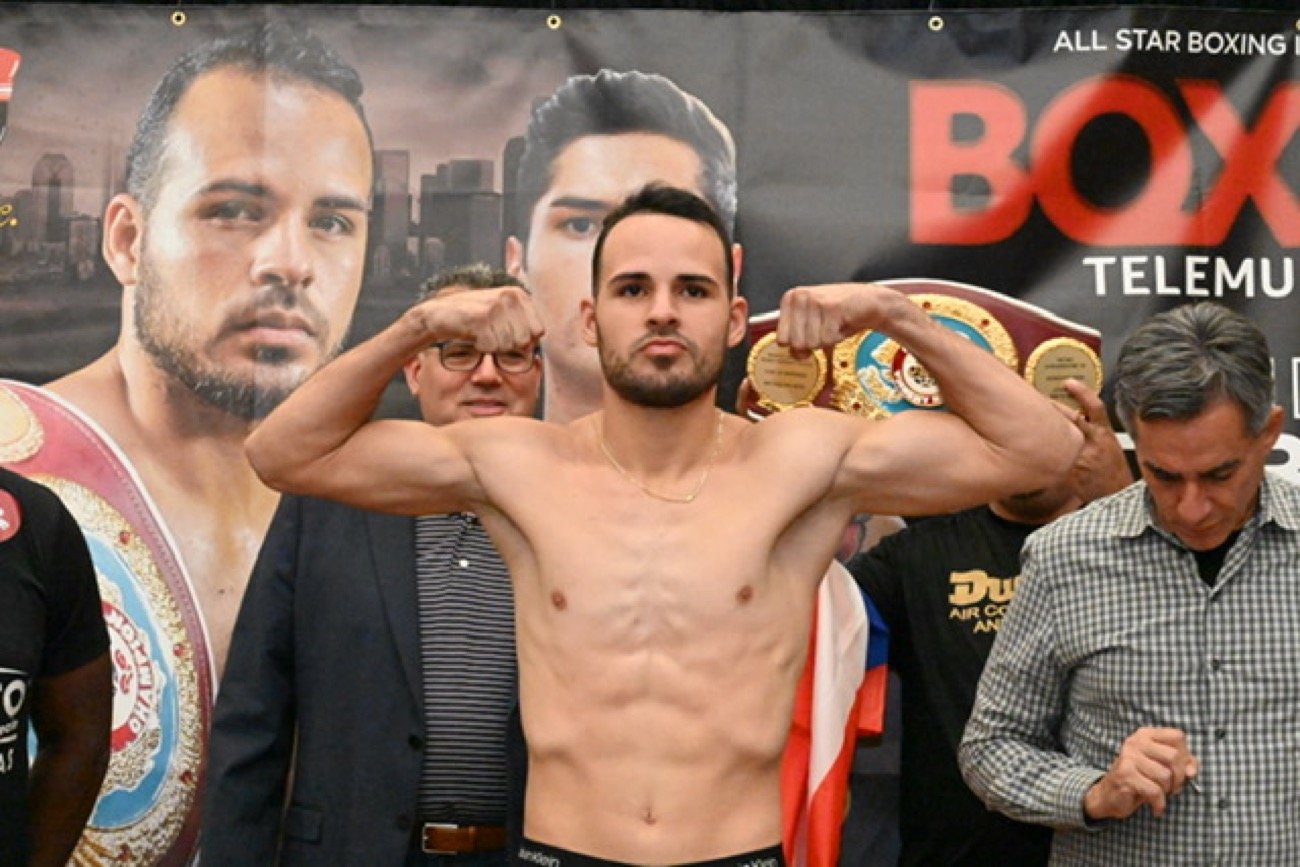 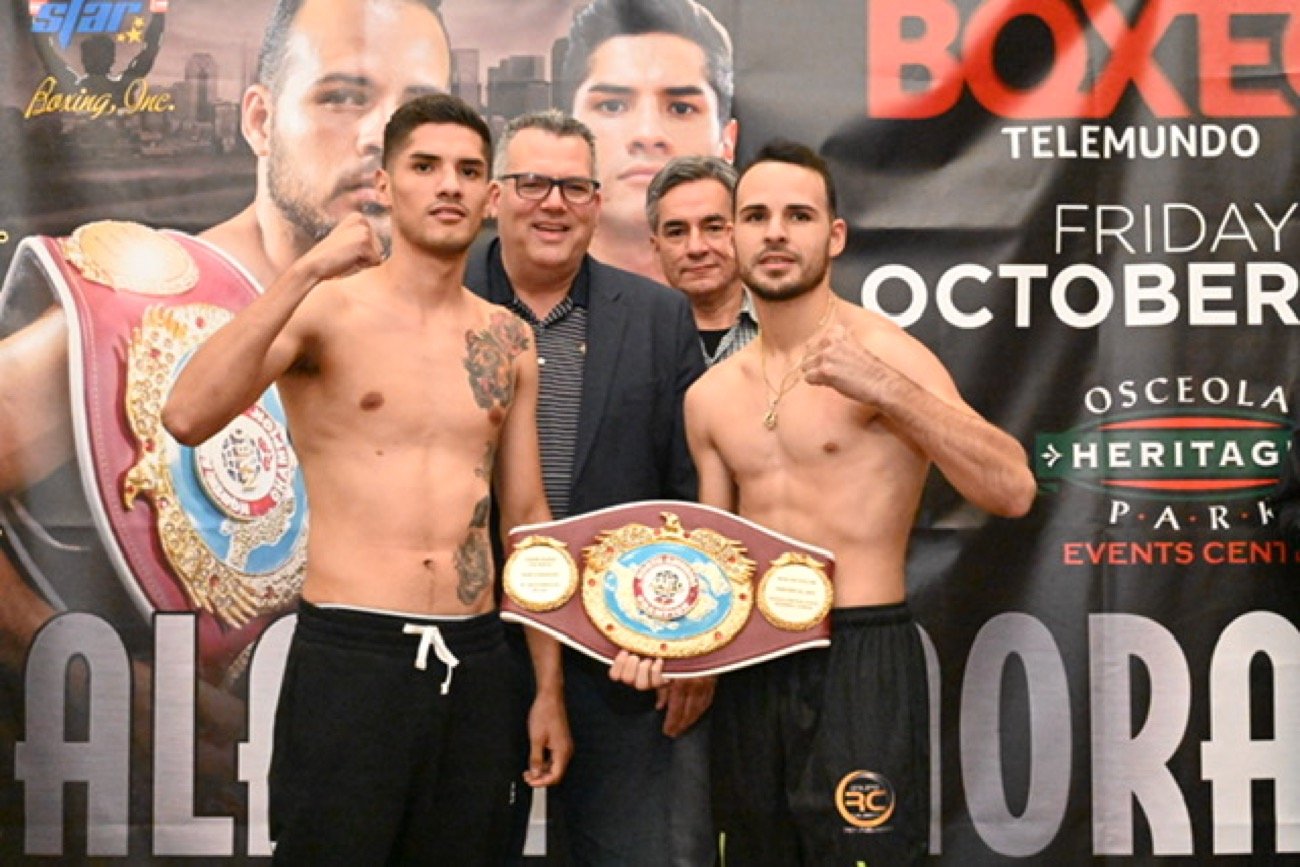