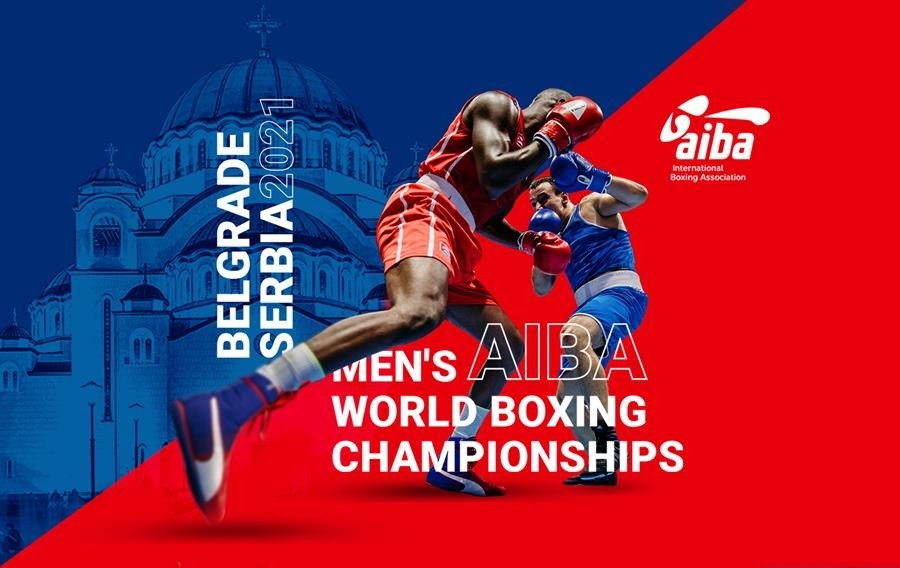 After New Delhi didn’t fulfill its obligations to pay host fee as mentioned in the Host City Agreement terms, AIBA has terminated the contract. Therefore, India would have to pay a cancellation penalty of 500.000 USD.

AIBA Interim President Mohamed Moustahsane claimed that this World Championships would be a huge event for Serbia.

‘First of all, we are happy to announce our next major elite competition,’ he said.

‘I’m sure all the nation would be proud to host the Championships in Belgrade. Serbia has everything to organize a great event for athletes, coaches, officials, and, of course, for our boxing fans.’

‘It’s a big step toward our new competition system and also the financial stability of our organization, which is going to be less and less dependent on the Olympic money.’

‘Because of rescheduling of the Olympic 2020, AIBA Executive Committee will discuss with the host country possible dates to adjust. We believe that we will keep planned timeframe and conduct World Championships in 2021 after the Games if the pandemic situation is under control. As soon as it is fixed, this will help our boxers to plan preparation for next year properly,’ noted AIBA Interim President.

President of Serbian Boxing Federation, Nenad Borovcanin, stated that the Championships is back to Belgrade after 43 years.

‘After the historical tournament of 1978 in the capital city of Yugoslavia, this is the second time for our nation to be back as hosts. Winning the medal at AIBA World Boxing Championships is a dream of all the boxers. And it is in our nature – never to stop until our dreams are achieved. I strongly believe that the Serbian Boxing Federation will do a fantastic job in organizing this tournament and that both the competitors and spectators will take great pleasure in the opportunity to participate in it. I would like to express my utmost gratitude to the International Boxing Association for convening such a wonderful event,’ he said.

AIBA has taken note of the press statement by the Boxing Federation of India and would like to clarify the situation as follows.

Yesterday, AIBA announced Belgrade as a host city of 2021 AIBA Men’s World Boxing Championships.
In 2017, the tournament was awarded to India, and a Host City Agreement was signed in January 2019. As per this agreement, half of the host fees were due and payable on 1 December 2019. But as New Delhi did not fulfil its obligations to pay the host fee as mentioned in the Host City Agreement, despite numerous reminders by AIBA and after having been offered multiple options to settle their obligations, AIBA had no choice but to terminate the contract in April 2020.

The decision by AIBA was also prompted by the fact that almost two thirds of the Host Fee due by BFI for having hosted the 2018 AIBA Women’s World Boxing Championships remains outstanding to date, more than 18 months after the event. This host fees should have been paid by BFI in summer 2018. AIBA showed a lot of patience and comprehension, agreeing on numerous successive repayment plans, which were never respected by BFI.

AIBA also disputes the reasons given by BFI for not paying their dues to AIBA. Since June 2019, Serbia is no longer on the grey list of the Financial Action Task Force; BFI managed to make some payments to AIBA in the course of winter 2020.

In the current situation, AIBA cannot take the risk to suffer further losses caused by BFI’s failure to comply with its obligations.