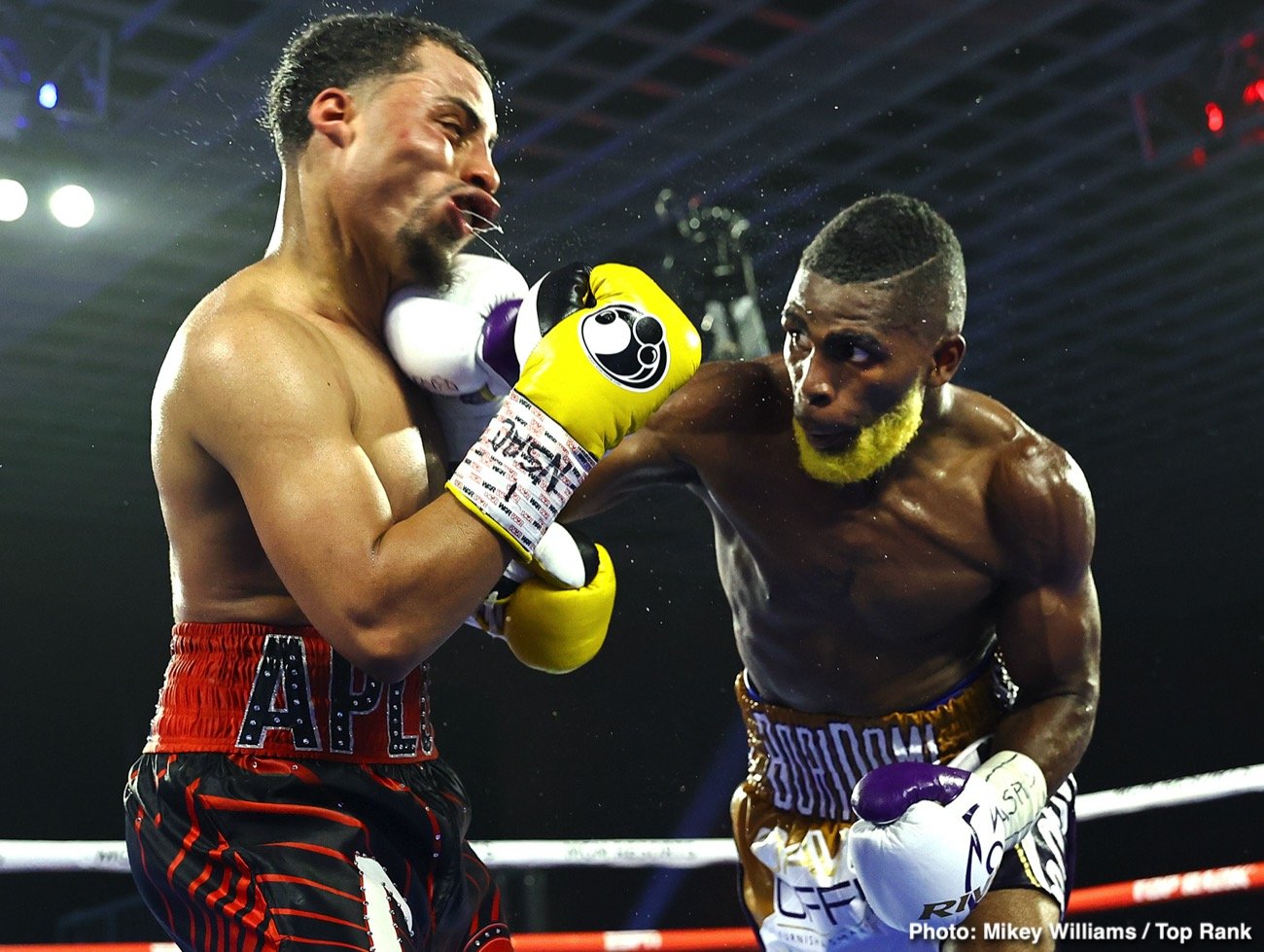 World-Ranked Abraham “Super” Nova remained perfect by pounding out a 10-round unanimous decision over tough Avery Sparrow in a junior lightweight bout at the MGM Grand in Las Vegas.

Nova, 26, who is managed by Split-T Management, took his time and eased into the fight. Over the first half of the fight, Sparrow showed his mettle and fought on even terms with the world-ranked Nova.

Nova really started to pick up momentum as the fight reached the halfway point, and put his foot on the gas in round eight.

The native of Albany, New York, who is ranked number six by the WBA and number-seven by the WBO out-landed Sparrow 112-60, which included a 20-7 advantage in round eight and 73-36 over the last five frames.

“Sparrow was slippery in there and tough to hit. I had to be patient and search for my openings. In the last few rounds, I began to time him, and that won me the fight,” Nova said. “Listen, this was a learning experience. I’ll be ready for the top guys in the 130-pound division very, very soon.”

“The fight was satisfying. Abraham followed the gameplan perfectly. He got ring experience. The game-plan was to box more and not rely on his power.,” said Hector Bermudez, Trainer of Abraham Nova.

“Although Sparrow had a good ring IQ, and a difficult Cutie style, Nova made the proper adjustments to win the fight. I knew it was an ugly match-up from the beginning, and far from complimentary to Nova’s ESPN debut. However, we all knew he’d come out victorious. He’s still developing and he will continue to improve in the gym. I have big plans for him in the fall,” Said Tom VanNewhouse of Split-T Management. 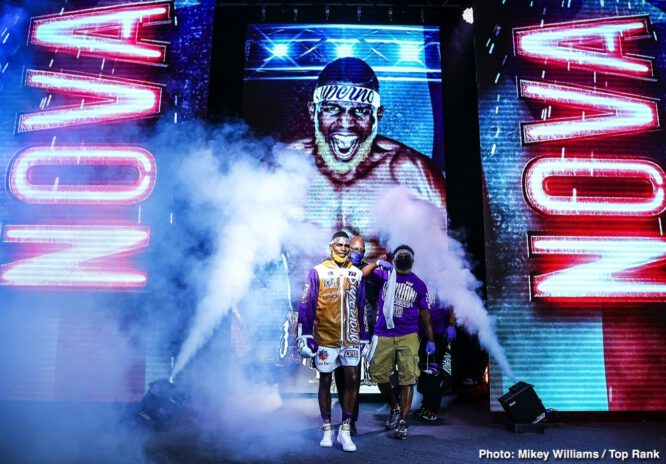 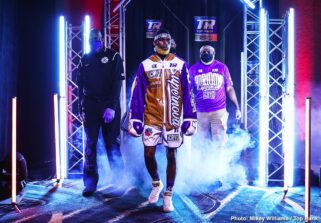 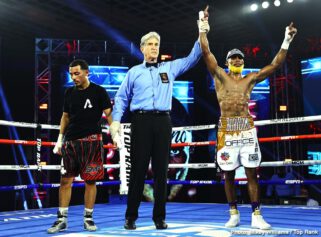 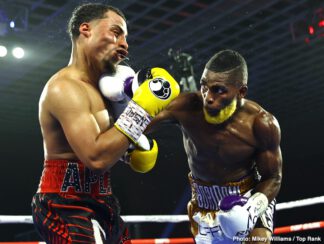 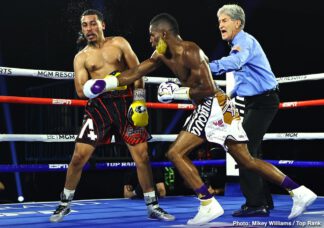 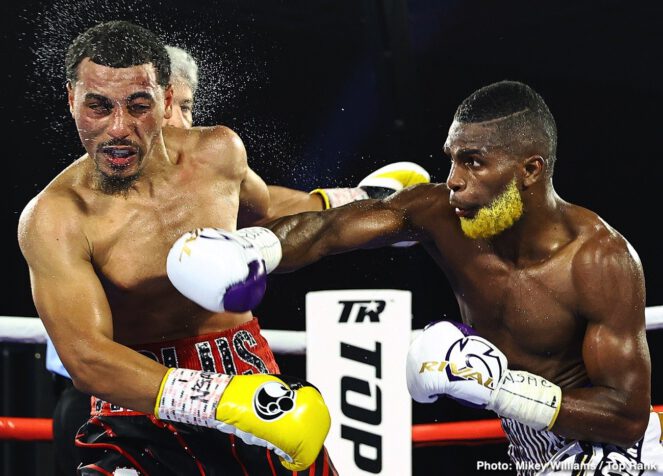 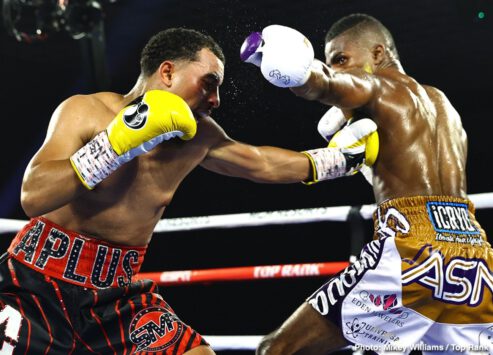 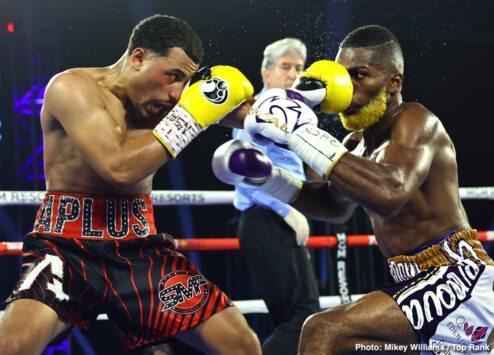 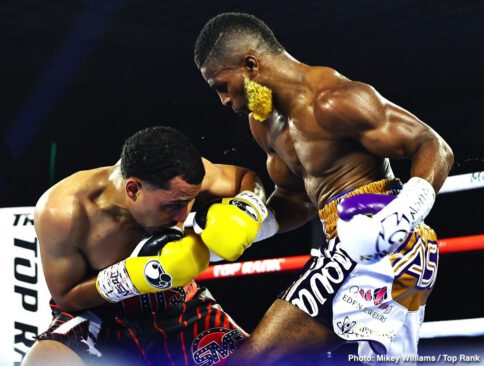 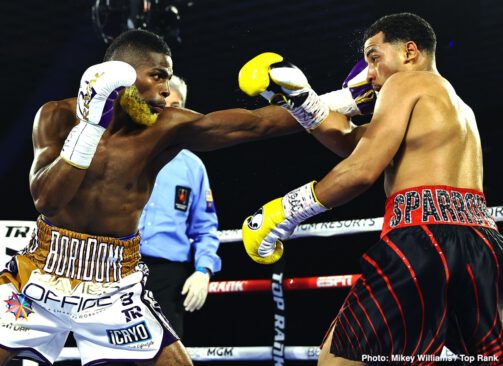 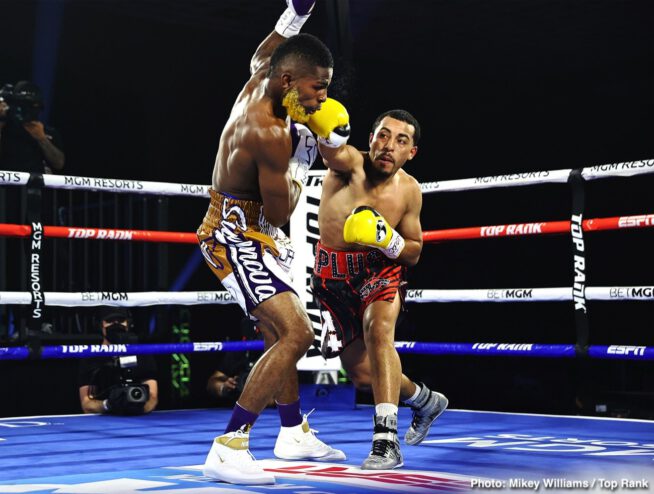 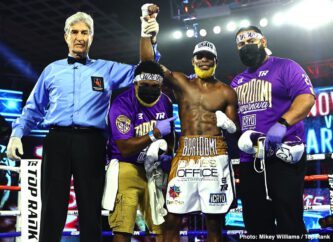 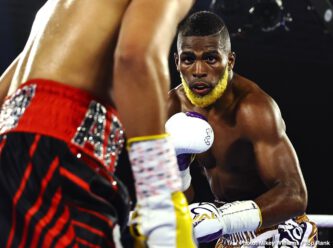 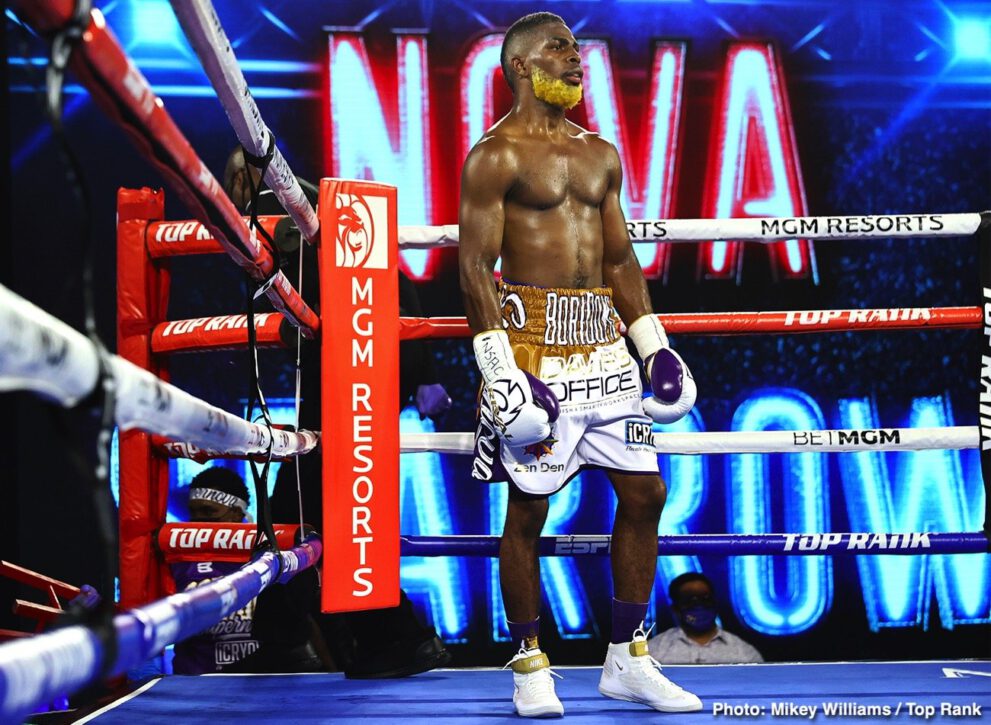