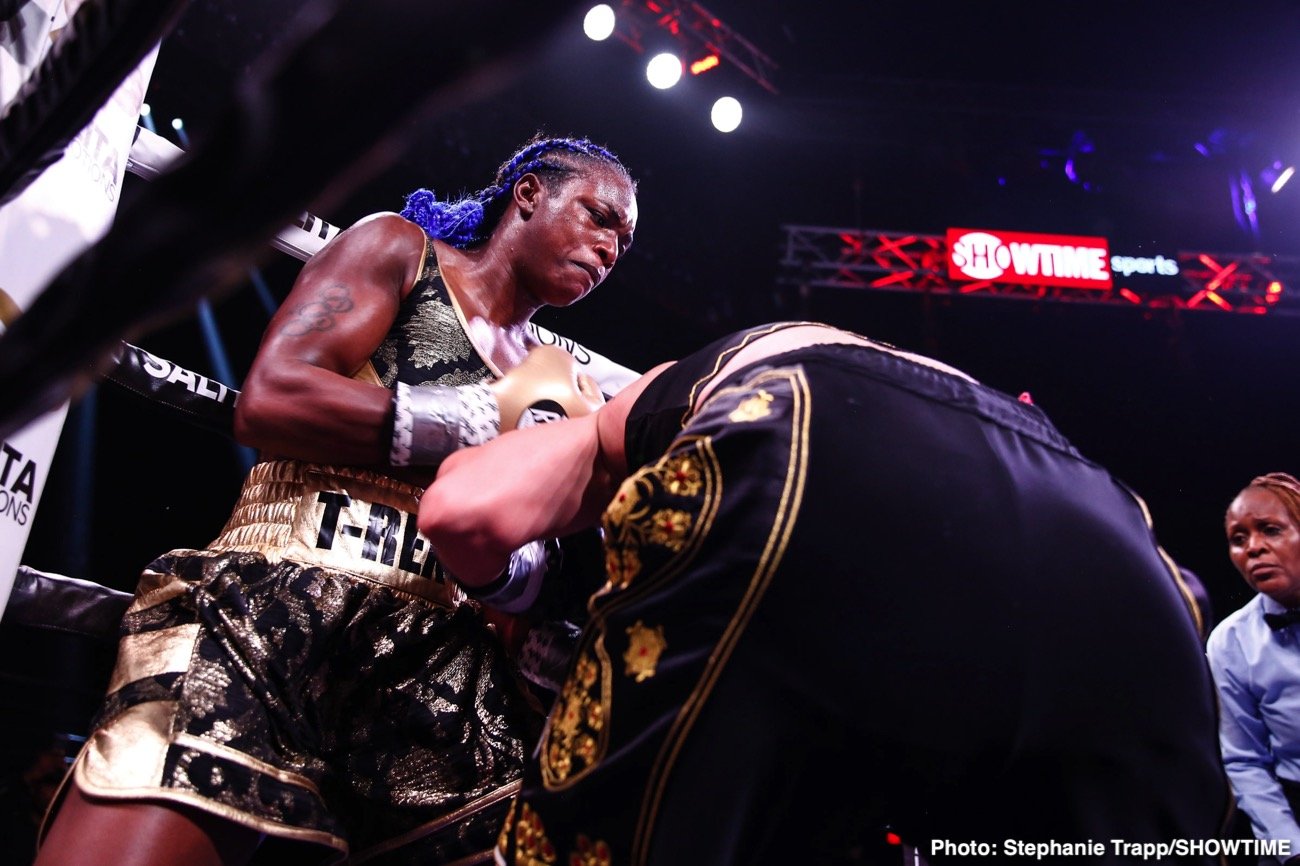 As women continue to make strides toward equality across industries, boxing and its media partners remain in the past by disenfranchising women from a fair opportunity to showcase their skills and earn a living.

In the same year that America elected its first female Vice President, a woman of color, the elite women athletes that top the world rankings have no regular television platform or boxing series. Nowhere is this unfair playing field more apparent than in the United States and North America.

The picture wasn’t rosy before Covid-19 and, without action, there is no reason to believe that it will improve. This impacts all women in American boxing, from stars Claressa Shields and Amanda Serrano, to reigning world champions, to six-round and four-round fighters.

Besides a handful of athletes, most female boxers must hold down a full-time or part-time job to make ends meet. Amanda Serrano, Heather Hardy, Ava Knight, and others have pursued opportunities in MMA to supplement their income and avoid inactivity.

Claressa Shields, the most acclaimed woman in American amateur history, a two-time Olympic gold medalist, and a proven attraction, is present without a platform and just announced a multi-year deal with the Professional Fighters League.

It’s sexist with how much we get paid. All three.” It’s fine for a female boxing star to try her hand at MMA. They shouldn’t be compelled to do so for lack of opportunities.

“These women consistently deliver great fights and solid viewership numbers,” said Lou DiBella, who promotes more women than any other US promotional entity. 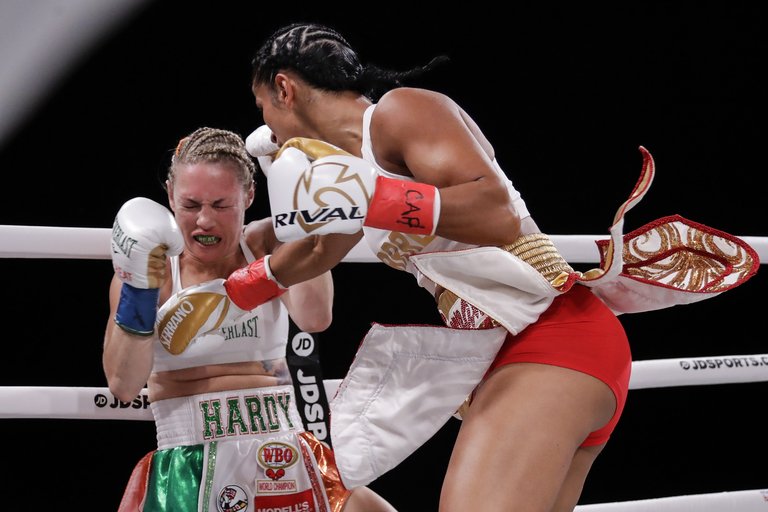 “They put people in seats, and viewership of their events often rivals the men. These don’t club level fighters. They are elite world champions and, without television, without a regular platform, they can’t be financially secure or build any fanbase.

Remarkably, women’s boxing is growing its talent pool and raising its stature, given the scarce television and streaming slots reserved for female fighters. This is a testament to the resiliency and dedication of boxing’s female athletes, who deserve better.”

Local promoters, who are in the business of growing fighters and filling seats, can offer spots on their cards and regional exposure, but purses are minimal without television revenue. Female fighters’ purses are often limited to a percentage of tickets they sell out of hand. At the top levels, women are passed over.

Heather Hardy, a DiBella Entertainment fighter, has seen the difference in the growth of both genders’ boxers. “At press conferences, I sit at a seat at the very end, with the rest of the undercard fights,” said Hardy.

“I watch the boys go from sitting next to me at the end of the table to moving up to the main card, then the co-main, and then the main event, but my seat never moved.

No matter how much press I got, no matter how many fights I won, I never moved. Systemic sexism didn’t allow me to move.”

“It isn’t like we are a separate organization like the WNBA. We are only provided with token opportunities, fighting on the same cards, often in much more competitive fights than the men, and still aren’t treated fairly,” said Hardy. “We have no place or professional home of our own.”

“This trickles down to aspiring female boxers and the amateur programs,” DiBella continued. “Young women in boxing need to see other women on the big stage. They need to see women that look like them on television and streaming platforms. 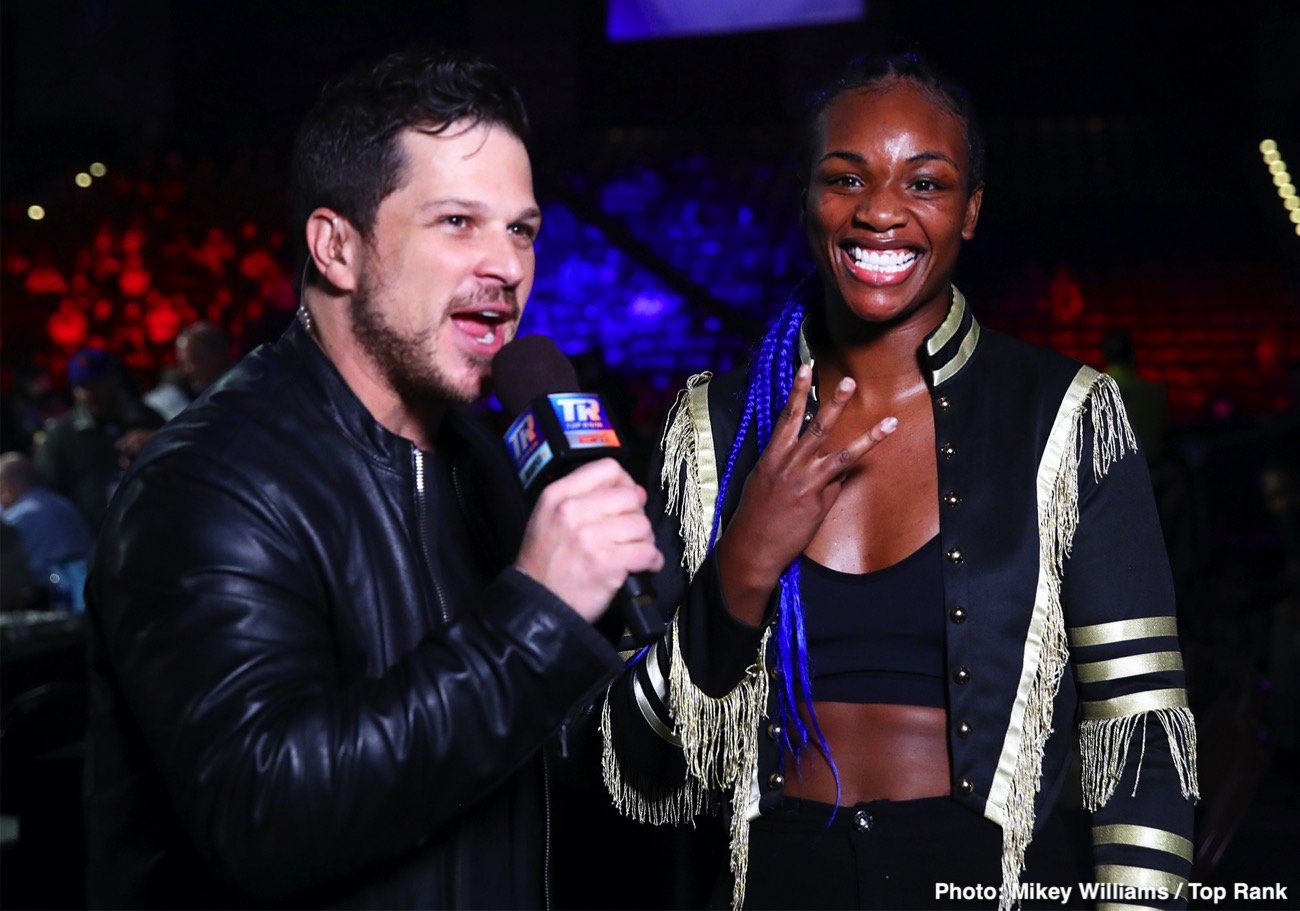 They need to know that if they pursue a boxing career, there will be sufficient opportunities to showcasing their talents for a fair wage.

If women can headline a boxing event or capable of selling a significant percentage of a live gate, they should not be paid ten to twenty percent of what similarly situated men are paid. We’re not sending the right message here, and there’s no good reason for it in the 21st century.”

The pool of talent available to women in the pro ranks is smaller, but it forces the best matchups. It forces women to fight outside of their weight classes.

“Jessica McCaskill just won unified world titles and wants to fight me at 147,” said Amanda Serrano, seven-division world champion. “She called me out at 147!

It’s kind of sad. Good for us if it makes sense, but the truth is, they’re calling out champs at 126. That is four different weight classes to go up. Men don’t have to do that! Women are constantly forced to compromise themselves to get a chance.”

The talent pool won’t increase unless women inspire younger generations on television and streaming – women who can fight as well as, and often better than, the men who are on television now. It’s time to stop asking nicely.

It’s time for women boxers to demand fairness and stability. It’s up to network executives, the media, and those who control media platforms’ access to stop living in the past. It’s time for women in boxing to fight for themselves and for the right to earn a living. And it’s now a time for action.

Use the hashtag #WeKeepFighting to follow the movement and to join the conversation on social media.