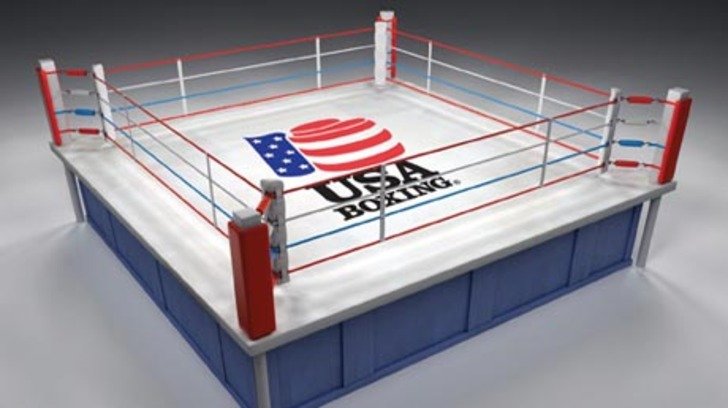 The American chief seconds has talked to his team and they’ve agreed to remain for the Tokyo 2021 Olympics.

The Americas qualifiers for Tokyo 2020, scheduled to begin in Buenos Aires last month, were postponed because of the Covid-19 outbreak.

The qualifiers could be rescheduled for Buenos Aires, but the USA is also looking to host the tournament in Colorado.

Forty-nine Olympic places – 33 for men and 16 for women – will be up for grabs at the qualifiers.

“We’ve spoken with our team, looks like all are going to stay for the Games. It puts much more value (being an Olympian) on them if they turn over (turn pro),” said Walsh, the 2016 AIBA World coach of the year and former Ireland head coach.

The controversial decisions at the Rio 2016 did not help the amateur ranks as some boxers believe that putting in years of training only to be done at the Olympics by poor judging would be time better spent building a pro career.

“The problem is there is so much competition for their signature, lots of TV and shows. But if they have any sense, they would leave them until they have gotten experience as an international and an Olympian, added Wexford-native Walsh.

“You can’t buy that experience. Look at Shakur (Stevenson), ten fights and a title shot. If they hadn’t been Olympians, they would’ve had to go the long way round.

“A good amateur program gives loads of education and experience in the field of combat, training and competing in hostile environments against the best in the World.”

“Why wouldn’t a pro manager want their boxers gaining that experience?”