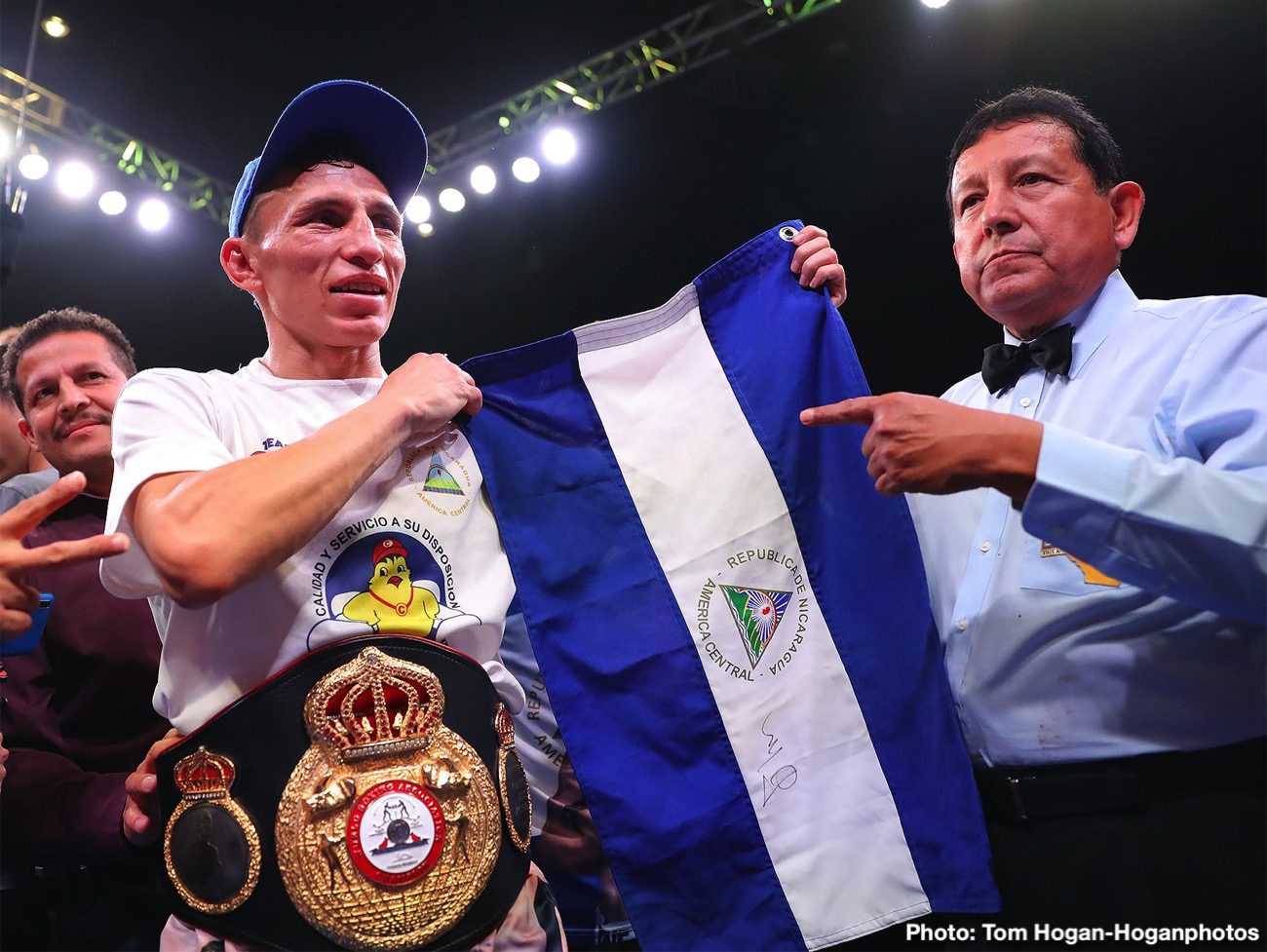 In front of an electric crowd at Fantasy Springs Resort & Casino on Saturday night, Rene Alvarado (32-8, 21 KOs) came ready for war in a rematch against local favorite Andrew Cancio (21-5-2, 16 KOs). Seven brutal rounds and a nasty cut above Cancio’s left eye later, the referee declared a stoppage and Nicaraguan underdog Alvarado the new WBA super featherweight champion. In the co-main event, Xu Can (18-2, 3 KOs) volume punched his way to a unanimous decision victory over Manny Robles III (18-1, 8 KOs), thus retaining the WBA featherweight title. The only current Chinese world champion also broke the record for punches thrown in a featherweight fight, with a staggering 1,562 total throughout the 12-round slugfest.

Below are quotes and official results from Fantasy Springs:

“It’s a feeling very hard to describe. It’s something I’ve wanted ever since I started my career, and now Nicaragua has another world champion, twin brothers.”

“We were looking for new opportunities, not necessarily to avenge a loss, but opportunities to become a world champion. And that’s what we did. Cancio’s going to come back from this but we fought our hearts out and it was a tough fight. It was a plan to start dominating from the very beginning of the fight. That was the plan, by Sergio Gonzalez my trainer and my corner including my brother, who’s also a world champion with me now.”

“I have no idea. We felt great throughout camp, and like you said, I just couldn’t get off. Rene fought a hell of a fight tonight. I was two steps behind him. There’s nothing I can say. He fought his fight tonight and he got his revenge in the rematch. Congratulations to him. He did exactly what I did, he had to come from behind to come over here and become a world champion. He fought a hell of a fight and there’s nothing I can say besides congratulate him and enjoy this, I know how it feels. Now we just have to go back to the drawing board, and I have to talk it over with my team. Tonight wasn’t my night but it is what it is. I have to take this loss as a champion and just go back home and regroup and see what we have to do.”

“I kept trying, but tonight was his night, he got off very well. I got hit with too many shots. I had a great camp, there’s no excuses about it, and the better man won tonight. It’s well-deserved, he fought a tremendous fight. I’ve been here before. It is what it is. It’s part of the game.”

“We trained very hard in the camp, three months for the fight. We wanted to show everybody in the world.”

Where would you want the fight? “Anywhere. I can fight anywhere. I promise I will bring the belt back home to China.”

Fight season on DAZN continues Saturday, Dec. 7 with the highly-anticipated rematch between Andy Ruiz Jr. and Anthony Joshua. Don’t miss ONE NIGHT – the captivating oral history-style documentary that looks back at June 1, the night Ruiz Jr. pulled off the biggest boxing upset in decades by stunning then-undefeated heavyweight champion Joshua with a seventh-round TKO. 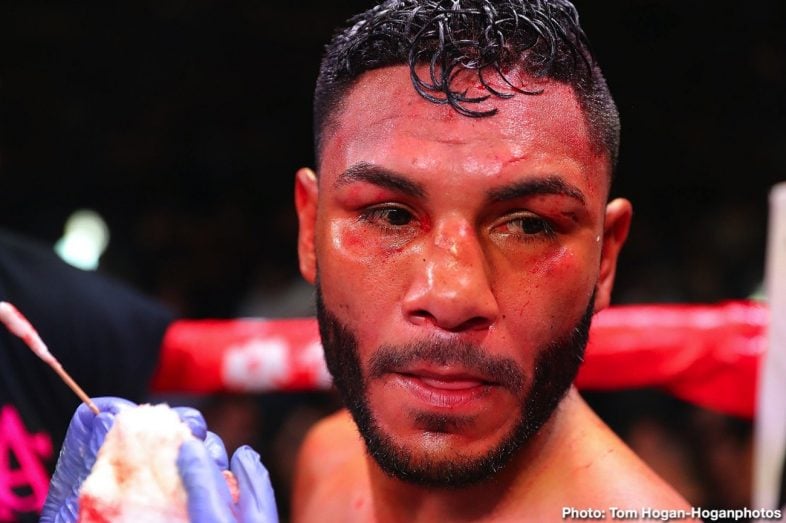 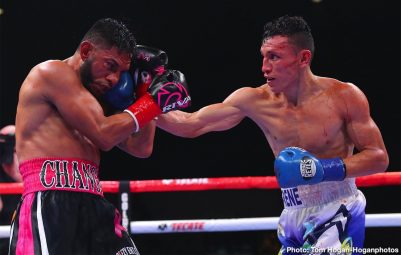 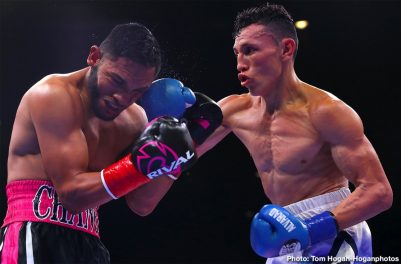 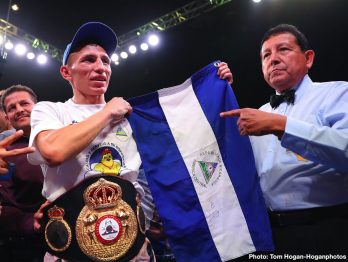 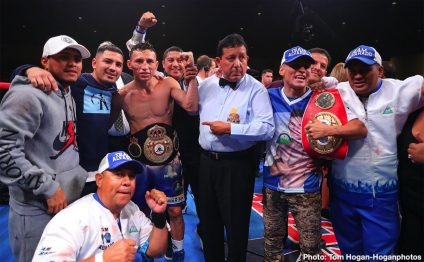 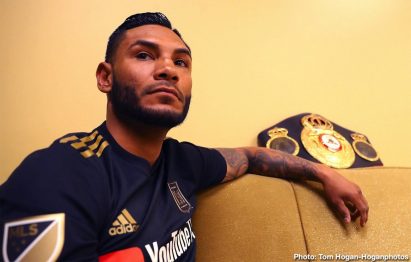 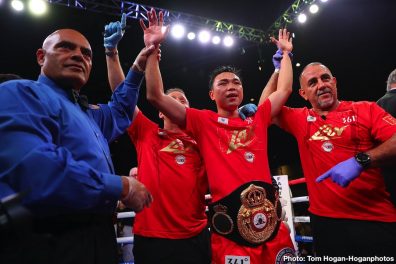 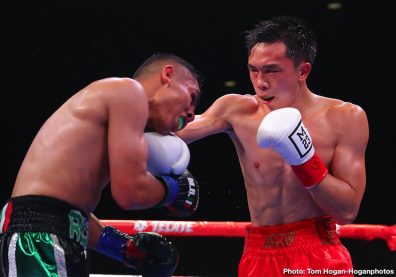 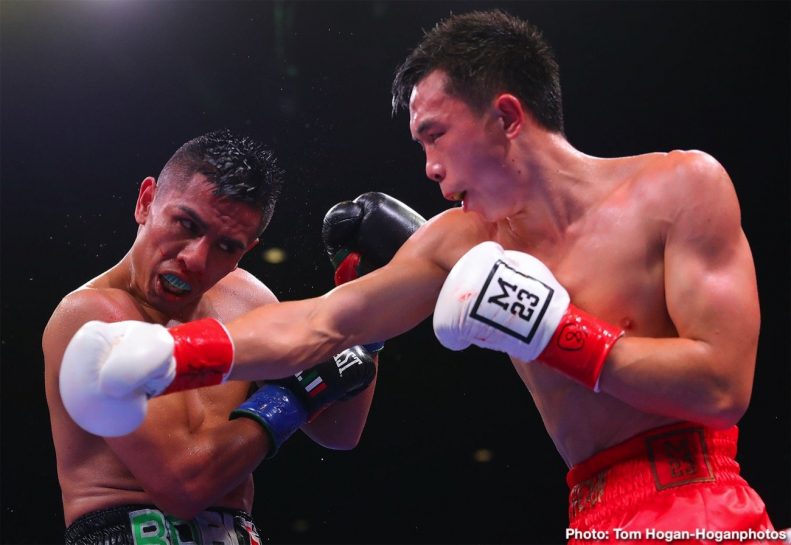 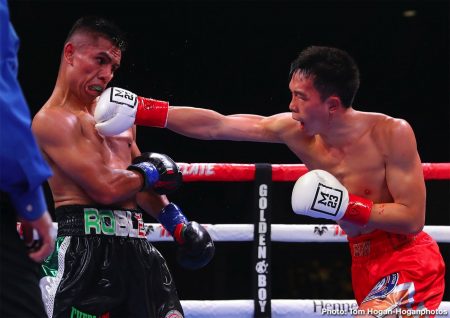 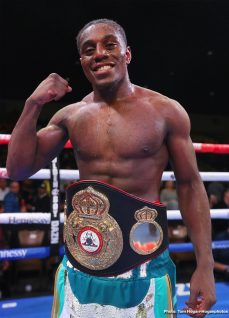 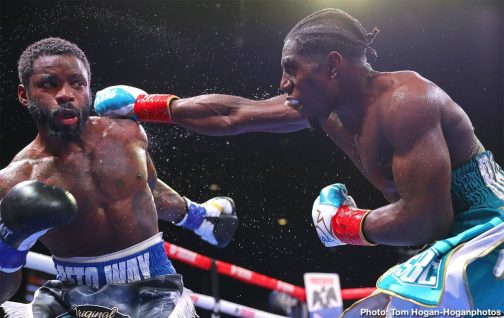 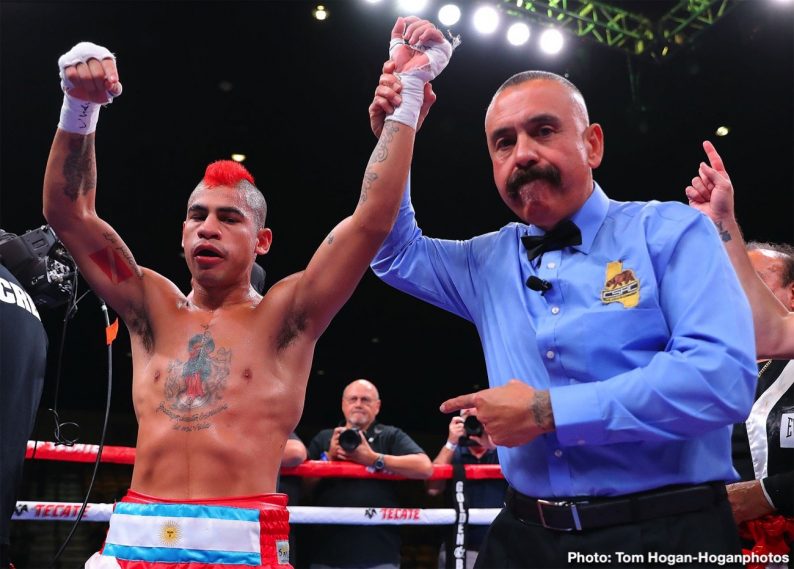 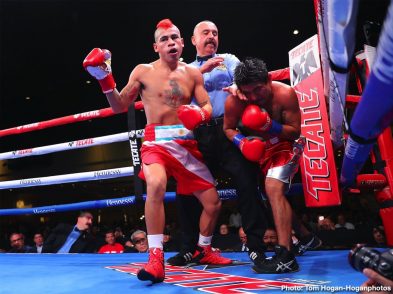 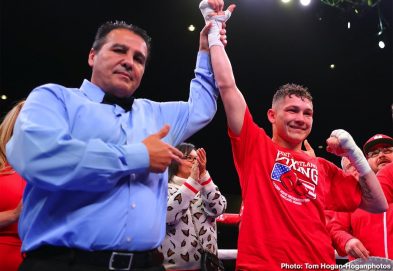 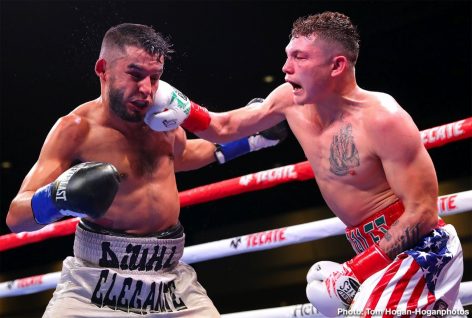 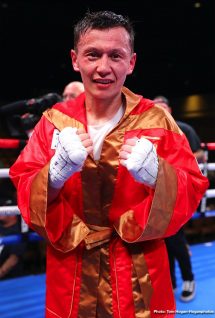 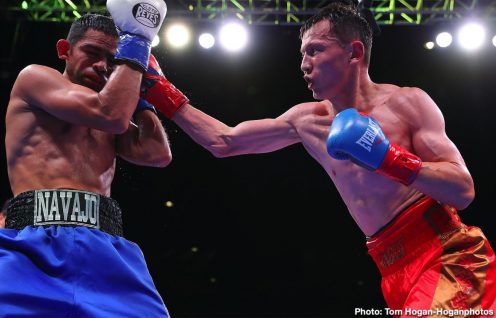 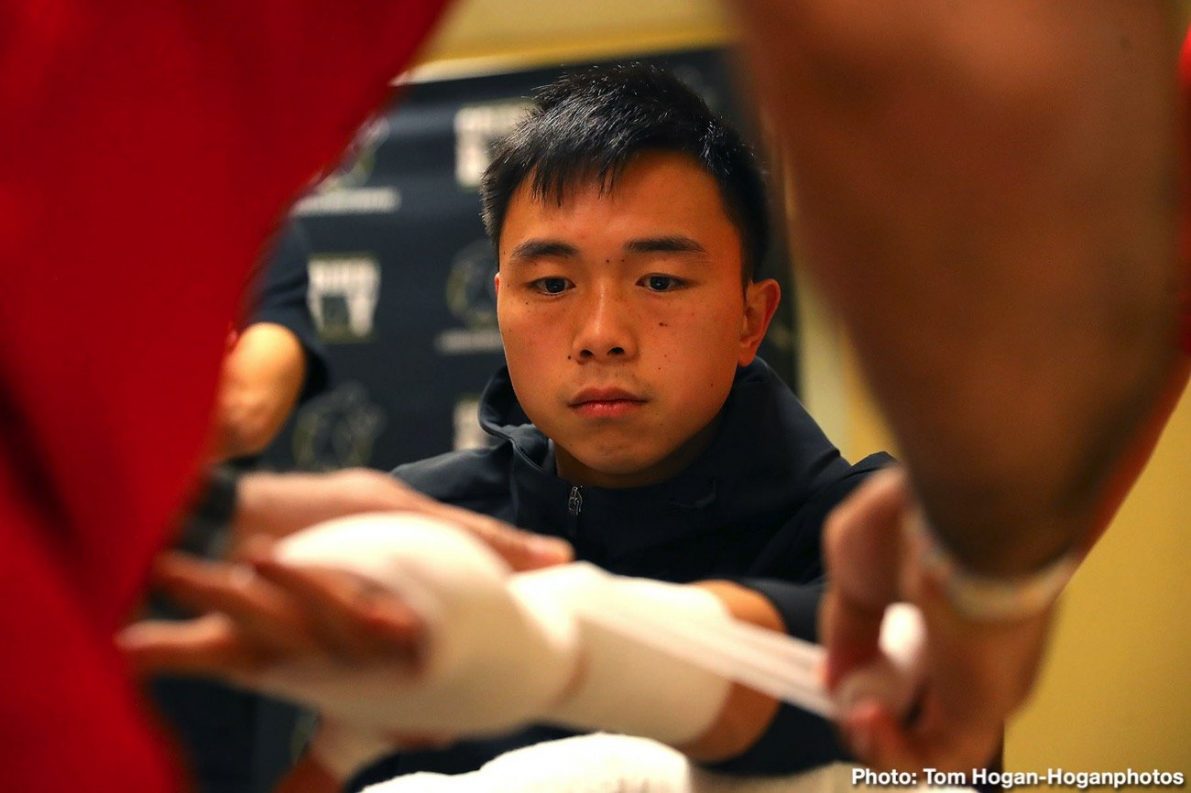