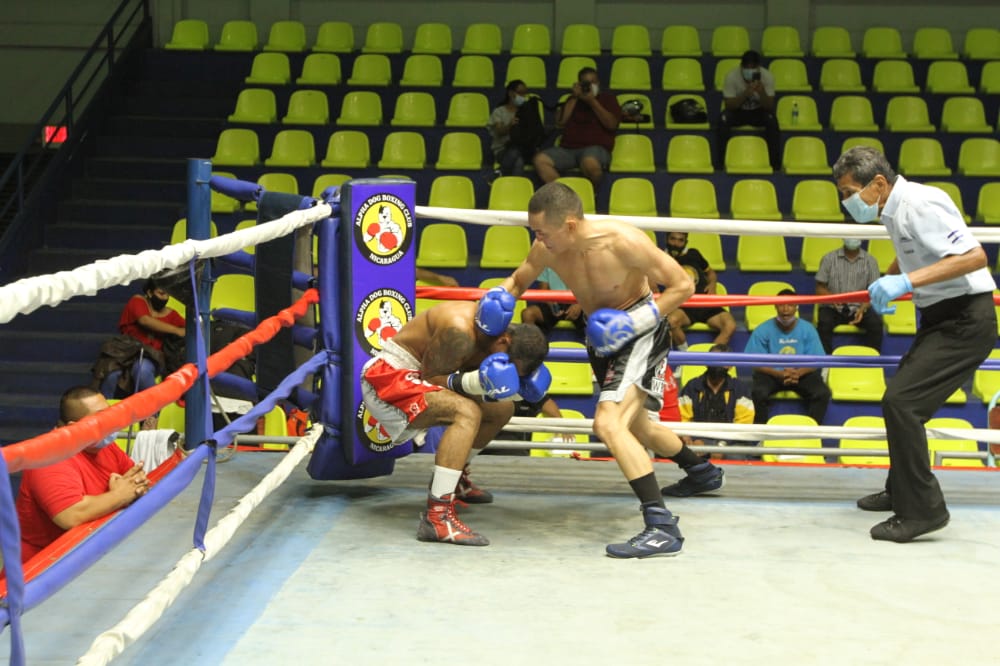 Former multi-time World title challenger Fransisco Fonseca moves to 26-3-2 after a brutal Round KO tonight August 8th in Nuevo, Nicararo Managua in his homeland of Nicaragua.

Fonseca vs Eusebio Osejo headlined the Buffalo Boxing Promotions event and Fonseca sent a clear message to the Super Featherweight Division, with a highlight reel KO straight right to the body, that sucked the soul out of Osejo.

“Fonseca has really put in the hard work in training for this fight, he really wanted to show what he’s trained for in the main event of the Buffalo Boxing event.

Tonight we saw a new and rejuvenated Fonseca and the plan was always finishing the fight early and in style, we worked on the straight right to the body in the camp”.

“I have trained day and night, It was really satisfying to get the round 1 KO. The punch was timed to perfection.

I’m very lucky to have such a good team around me with Buffalo Boxing, Ruth, and Rosendo, and my manager Dragon Fire Boxings Tony Tolj.

With my team, I’m ready for all the top contenders like Carl Frampton, Felix Verdejo and we will be ready for any of the World Champions, Berchelt, Diaz, Herring, Alvarado. I will discuss with Tony and we will plan.”

He said, “I’m very pleased with tonight’s performance of Fonseca. He gave his absolute commitment in the lead-up and it really showed. 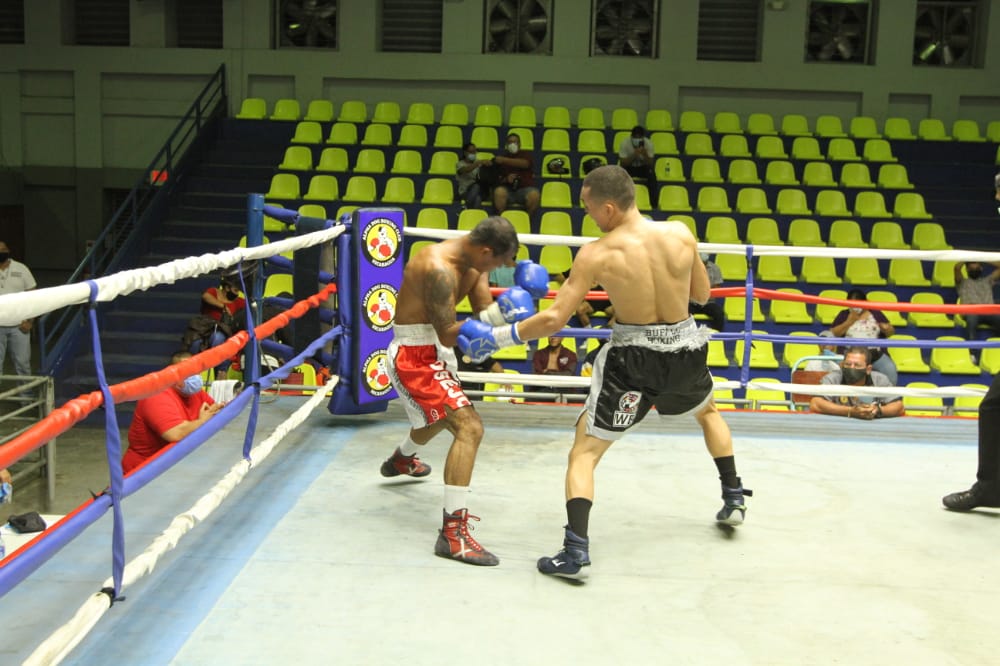 All Francisco wants is another World title shot, I know Frampton needs an opponent for his fight. I’m happy to put Fonseca’s name in the Frampton pool. It would be an honor to fight such a respected boxer.

I have a lot of belief in Francisco and the team and I believe the sky’s the limit for Fonseca and another shot at one of the World Champions is coming.”