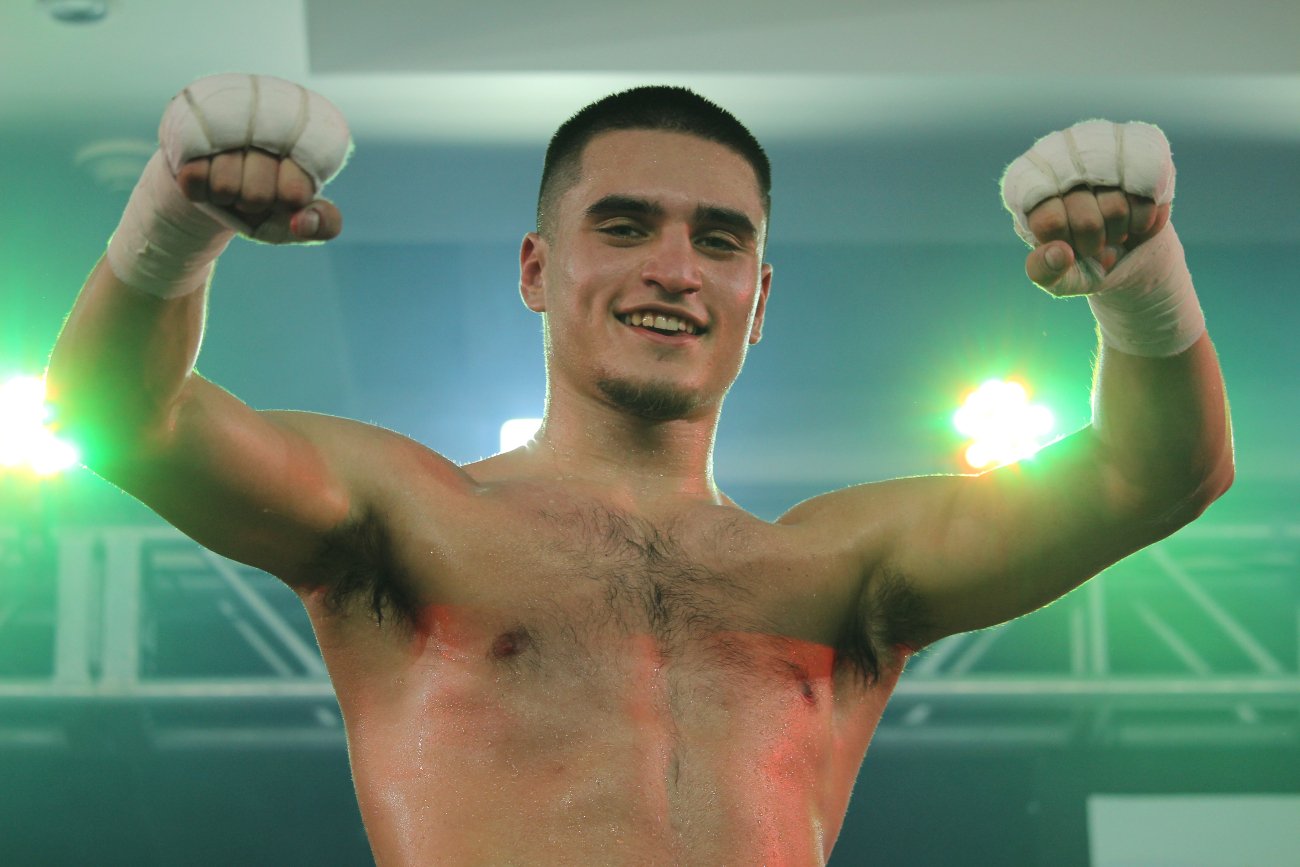 Tonight, three tigers were fighting in Cuernavaca, Mexico on Punching Grace. The event marked the comeback of Steven “Bang Bang” Butler (28-3-1, 24 KOs) after his setback in a WBA middleweight world title fight against Ryota Murata (16- 2-0, 13 KOs) performed in December 2019.

Showing convincing confidence as well as new skills early in the fight, Steven Butler was surprised in the 5th round by a heavy back hand from Macias who managed to finish the job with a powerful left hook moments later.

Macias therefore surprised Butler to get his hands on the WBC Francophone, NABF and NABA middleweight belts.

“We started the fight well with jabs and good defensive moves. I knew Macias is capable of surprises because he had a good fight against Zewski. He was a guy we had to beat, but that wasn’t what happened. », Recounted Mike Moffa following the defeat of his protégé.

In addition to this duel, Sadriddin Akhmedov (12, -0-0, 10 KOs) was also involved in a championship fight as he faced Stephen Danyo (17-4-3, 6 KOs .). Marc Ramsay’s protégé was able to demonstrate all his skills from the first sound of the bell.

Although Danyo is considered to be an excellent technician, “SOQ” managed to dominate him in all aspects of the fight by putting constant pressure on his opponent.

So Akhmedov got his hands on the WBC Continental Americas, WBC Francophone and NABF Super Welterweight titles.

“It was a great learning fight for Sadriddin. This is exactly the kind of fighting he needs to progress. Marc Ramsay said after Akhmedov’s performance.

Leila Beaudoin (3-0-0, 1 KO.) could not put forward the game plan developed by her team in front of Maria Guadalupe Esquivel Zamora (4-16-1) since she tested positive for Covid-19. She is being surveilled by Mexican medical teams and will have to undergo a second testing.

However, Punching Grace subscribers were able to attend the professional debut of exciting Montreal boxer Christopher Guerrero (1-0-0). Mike Moffa’s young protégé proved to everyone that he has the potential for a blazing professional career as he emerged victorious from his duel against Armando Morales Gutierrez (1-2-0, 1 K .-O.) by unanimous decision.

This commando mission was a success, as it allowed boxing fans to follow Eye of the Tiger Management’s boxers closely, to see behind the scenes and to feel the impact of each punch thrown.