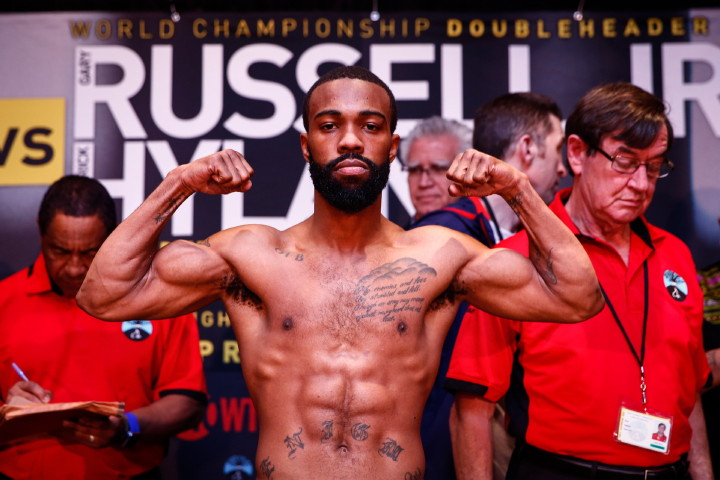 Here is what the fighters had to say Friday:

(On how he feels)

(On what fans should expect tomorrow)

“The same as always. I’m just going to go in like a genuine gentleman, pushing with everything I have to the line.”

“Hopefully we can get this guy up out of here early with no ill intent, no injuries or anything like that. We’re not going in there looking for the knockout. If it happens, it happens.”

(On how he’s feeling before the fight)

“I feel great. Nice and strong and I’m ready for tomorrow night.”

(On what his fans should expect tomorrow)

“Hey, I just want everyone to come follow me, have fun and be a part of me bringing the belt back to Ireland.”

(On how he feels after making weight)

“I feel good, really good, we made weight which was the most important thing for today. We’re happy and ready fight.”

(On what fans should expect)

“A grand fight. One more challenge that we will overcome. It will be a big challenge but we’ve done great work and I know we will come out on top.”

(On how he felt after the weigh-in)

“You know, it’s always nice to get the weigh-in out of the way and now be fully focused on the fight. I’m feeling good.”

(On what fans should expect)

“A good fight. We’re two very competitive fighters. Two fighters who believe that the training has gone as well as possible. We will put everything on the line tomorrow night and we are very confident that I’ve got what it takes. I will do anything that it takes to win this fight and bring the world title back to the UK.”