On Thursday, September 10, promoter Greg Cohen of Greg Cohen Promotions and Super Judah Promotions, in association with GH3 Promotions and David Schuster’s Winner Take All Productions, will continue GCP’s “Championship Boxing” series with a world-class event, once again at The Space at Westbury in Westbury, New York. 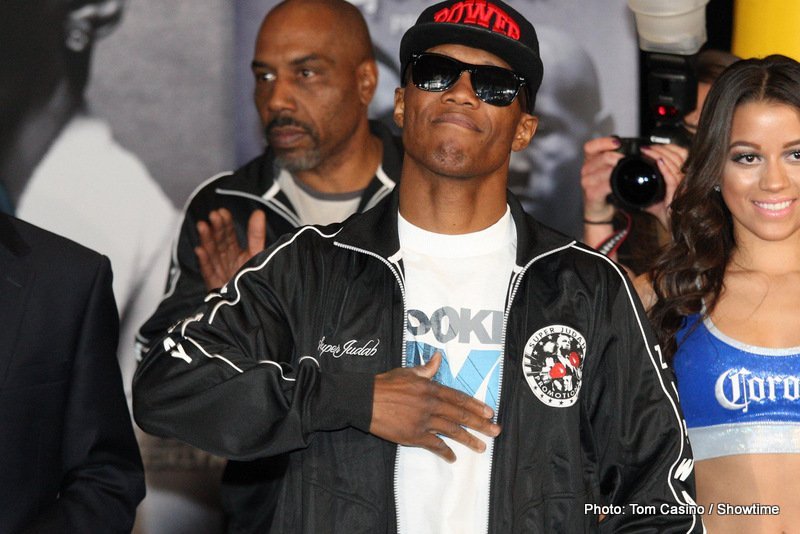 LAS VEGAS, NEVADA – A decorated group of boxing stars met over the weekend to discuss the Black Out Boxing movement and their opinions on what could and should be done to address the issues facing communities across the country.