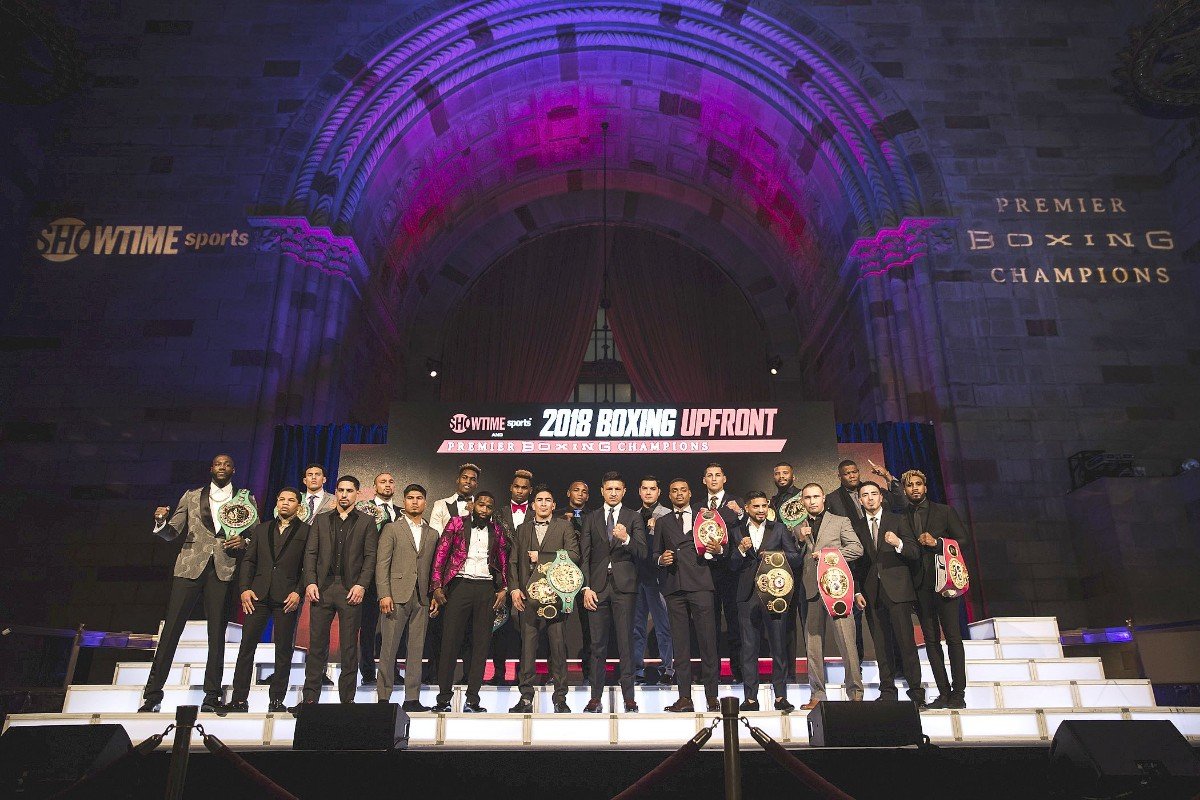 SHOWTIME Sports and Premier Boxing Champions have entered into a three-year boxing programming agreement extending their long-term partnership. The deal calls for a monthly series of events presented by Premier … Read more