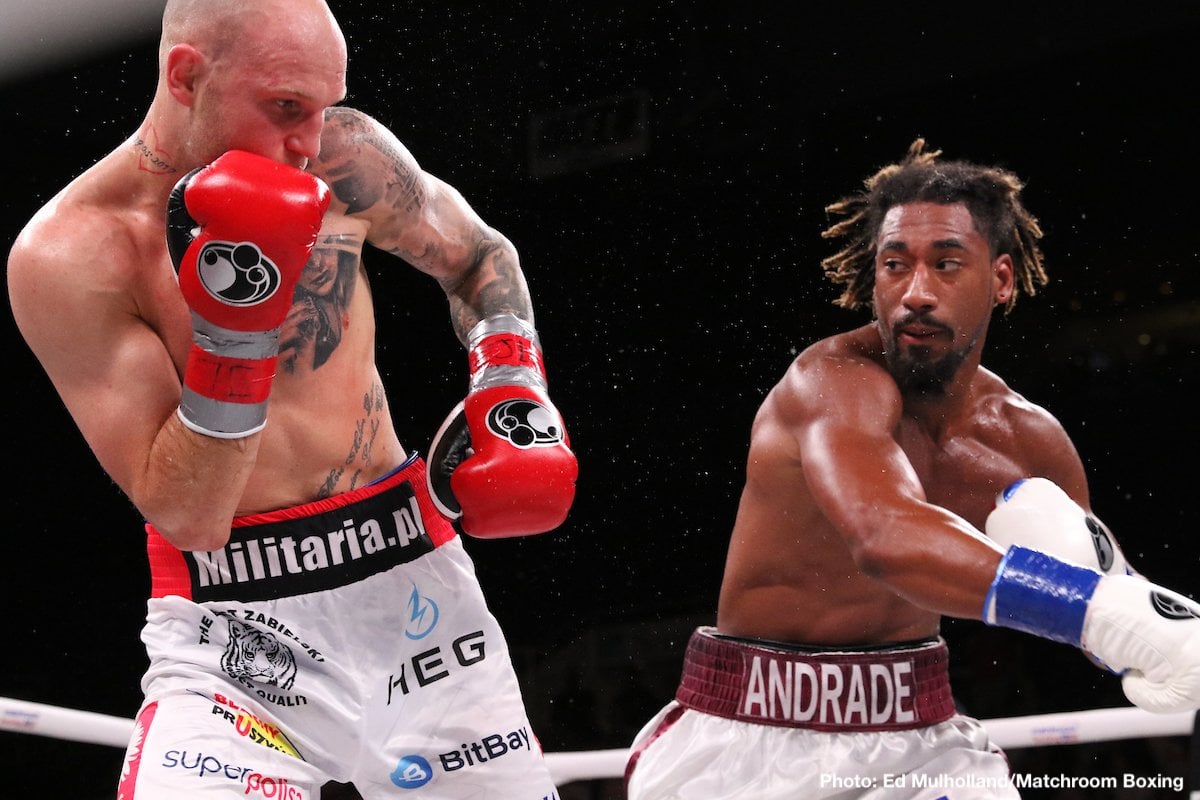 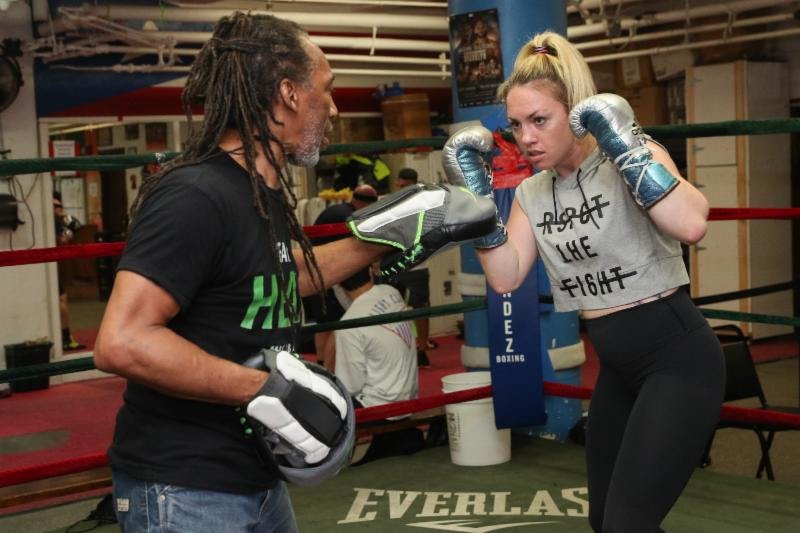 In a rematch of their epic 2016 “Fight of the Year”, Brooklyn’s Heather “The Heat” Hardy (21-0, 4 KOs) and … more “Hardy vs Vincent added to Jacobs vs. Derevyanchenko undercard” 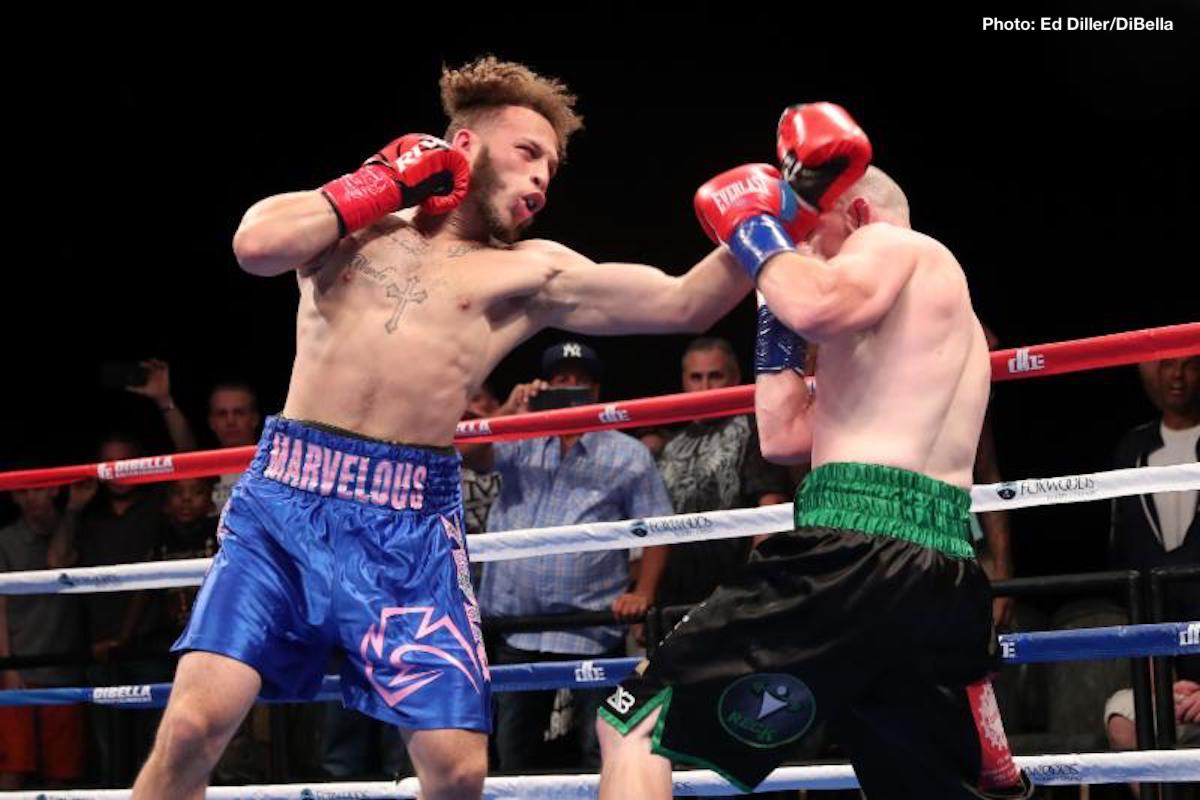 There are no signs of clenbuterol or contaminated cows in Connecticut – just world class professional boxing.

On Saturday, June 3, DiBella Entertainment will return to the Fox Theater at Foxwoods Resort Casino, in Mashantucket, CT, for the latest exciting installment of its popular Broadway Boxing series, presented by Nissan of Queens, Azad Watches, OPTYX, and Christos Steak House. The card will feature a bevy of New England talent, including fan favorite Shelly “Shelito’s Way” Vincent in an eight-round special attraction featherweight bout, as well as lightweight Matt Remillard on the comeback and welterweight prospect Mykquan Williams on the rise.

Fighting in his hometown for the first time in more than two years, Kahn (20-1, 14 KOs) wasted no time sending the fans home happy, disposing of Mexican veteran Mario Macias (28-21) via second-round knockout at the 1:58 mark.