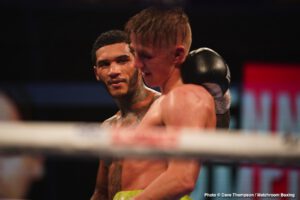 Conor Benn picked up his best career-win on Saturday night in defeating Sebastian Formella, and he now wants to face welterweight contender Josh Kelly next.

The victory was expected by most boxing fans, as Formella lacked the offensive firepower to compete on an even playing field and the younger and stronger 24-year-old Benn.… read full article “Benn dominates Formella, wants Josh Kelly next” 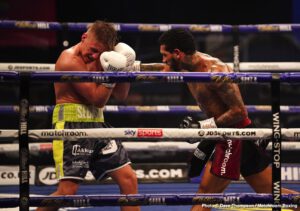 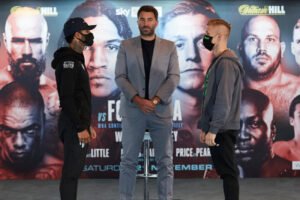 “Here, we go again. We’re back in the bubble. We’re up against it once again. Every week and every show is a bonus. Last week was a tremendous show. A women’s World Championship triple-header, the great Katie Taylor, the numbers were through the roof.… read full article “Benn vs Formella: final press quotes for Nov.21” 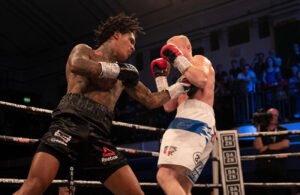 Conor Benn is planning on announcing himself on the world stage when he takes on former IBO Welterweight World Champion Sebastian Formella at the top of a bill at The SSE Arena, Wembley on Saturday, November 21, live on Sky Sports and DAZN.… read full article “Conor Benn aims to impress against Sebastian Formella on November 21 on Sky and DAZN” 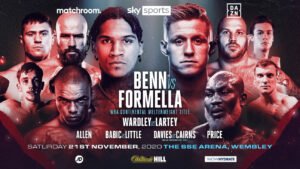 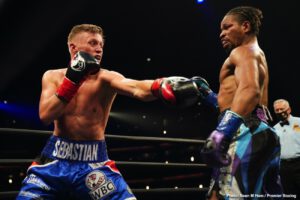 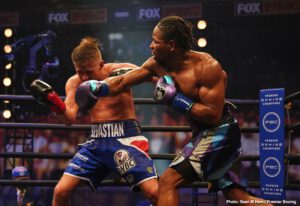 Shawn Porter might be one of the most consistently exciting fighters today. Whether he wins a decision, drops a close decision or wins by KO or stoppage, Porter gives his all. Amazingly well-conditioned and able to throw an incredible amount of leather in pretty much every round of every fight, Porter leaves it all in the ring.… read full article “Shawn Porter Pleased With His Win Over Formella, Targets Spence-Garcia Winner” 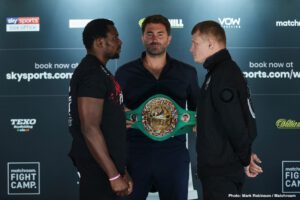 After so many weeks, months (it seems like years) since we fight fans were treated to as hectic a boxing schedule like the one we are looking forward to tomorrow night, it’s kinda tough getting reacquainted with the good stuff we will soon have upon us in just one night.… read full article “Saturday Night’s Hectic Boxing Schedule – Are You Ready?” 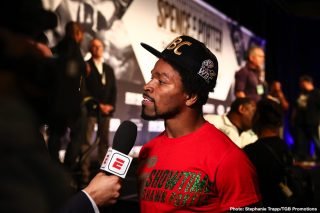