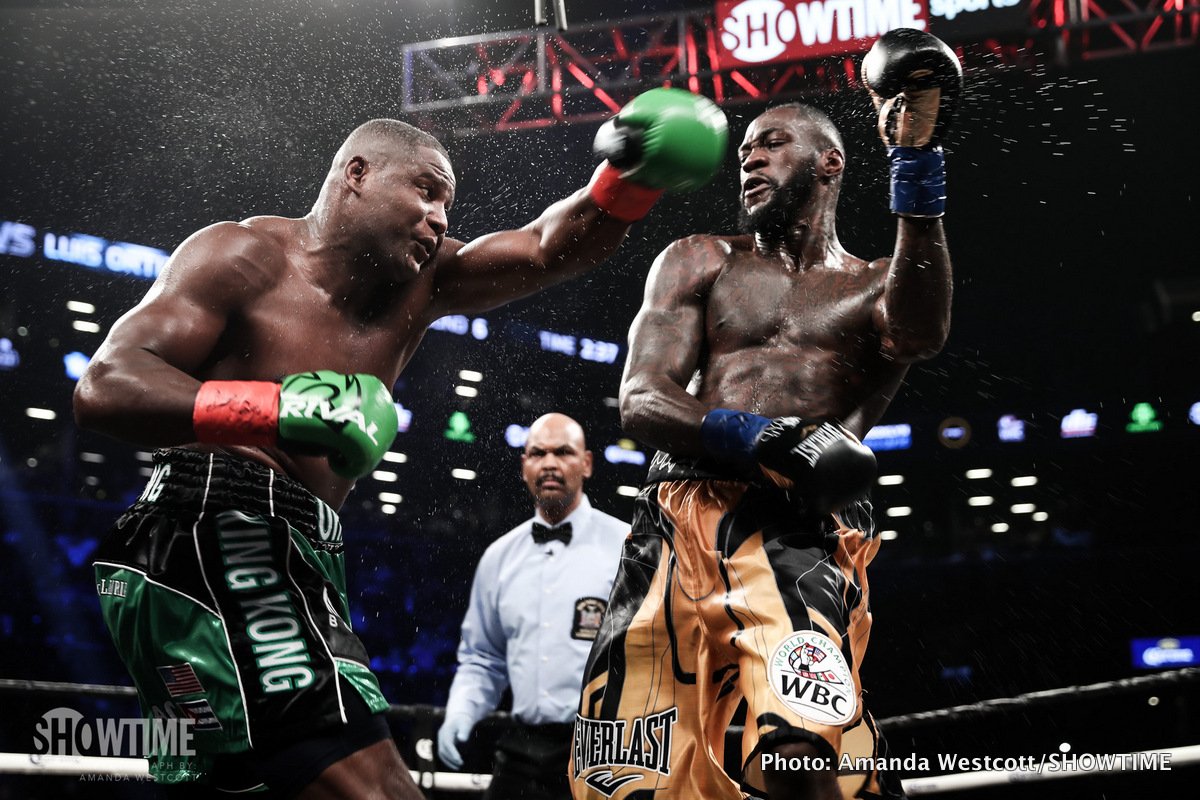 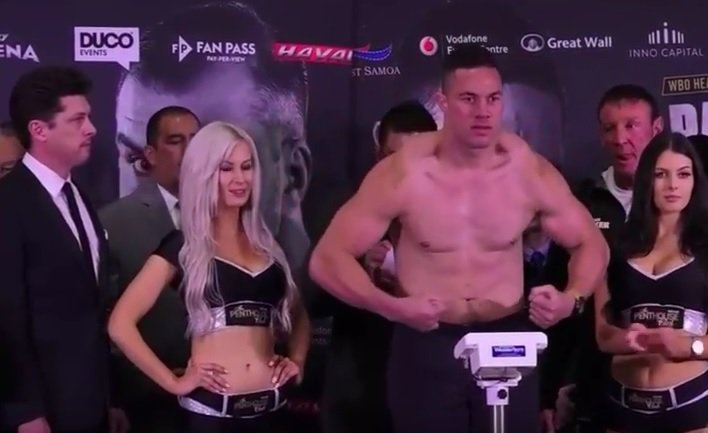 The 30-year-old challenger Cojanu, who is listed at 6’7 ½”, did not look in the greatest condition for the fight, but he was pulled in as a last minute replacement after the original opponent Hughie Fury pulled out of the fight because of a back injury.