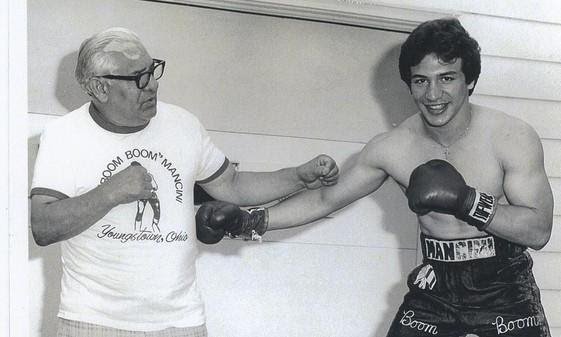 We just celebrated Father’s Day all around the world. There are those who … read more “WBC: Fathers in Boxing” 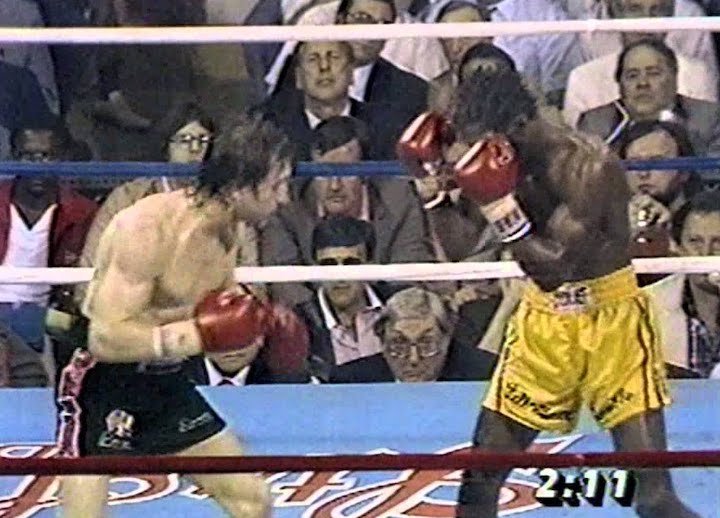 Ray “Boom Boom” Mancini was a star, but he wasn’t a world champion. Not yet. The 21 year old who had promised his former fighter … read more “Ray Mancini Vs. Arturo Frias – One Hectic Round, Unknown Gunmen And A Son’s Promise To His Father”

Ray ‘Boom Boom’ Mancini will be joined by a former undisputed world champion in his division of lightweight when he comes back to Cannock.

Mancini returns to Bar Sport in Cannock nearly two years after his first visit on Wednesday September 13 and he will be expecting company.

Mancini (29-5, 23 KOs), the pride of Youngstown, Ohio, turned professional in 1979 and officially retired from the ring in 1992. From 1982 to 1984, he captured the hearts and minds of boxing fans all over the world, developing into a marquee fighter and household name.