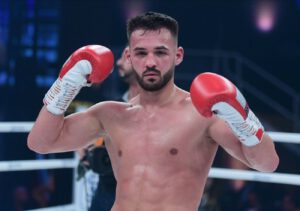 Team Sauerland regret to announce that due to the latest Coronavirus developments, the November 14th card in Wolfsburg, headlined by Patrick Wojcicki’s IBF final eliminator with Patrice Volny, has had to be postponed.… read full article “IBF Final Eliminator Between Wojcicki & Volny Postponed” 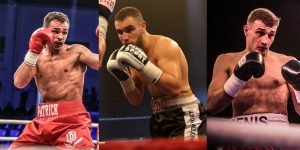 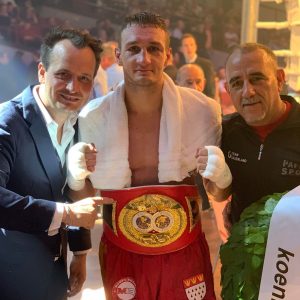 Wojcicki had promised to do everything in his power to keep the title in Wolfsburg before the fight, and the 27 year-old stayed true to his word, dropping Caceres twice, in rounds seven and nine, en route to claiming a one sided points victory, with the three judges scoring the fight 114-112, 117-109 and 115-111 in favor of the Wolfsburg native.… read full article “RESULTS: Patrick Wojcicki and Radovan both win”