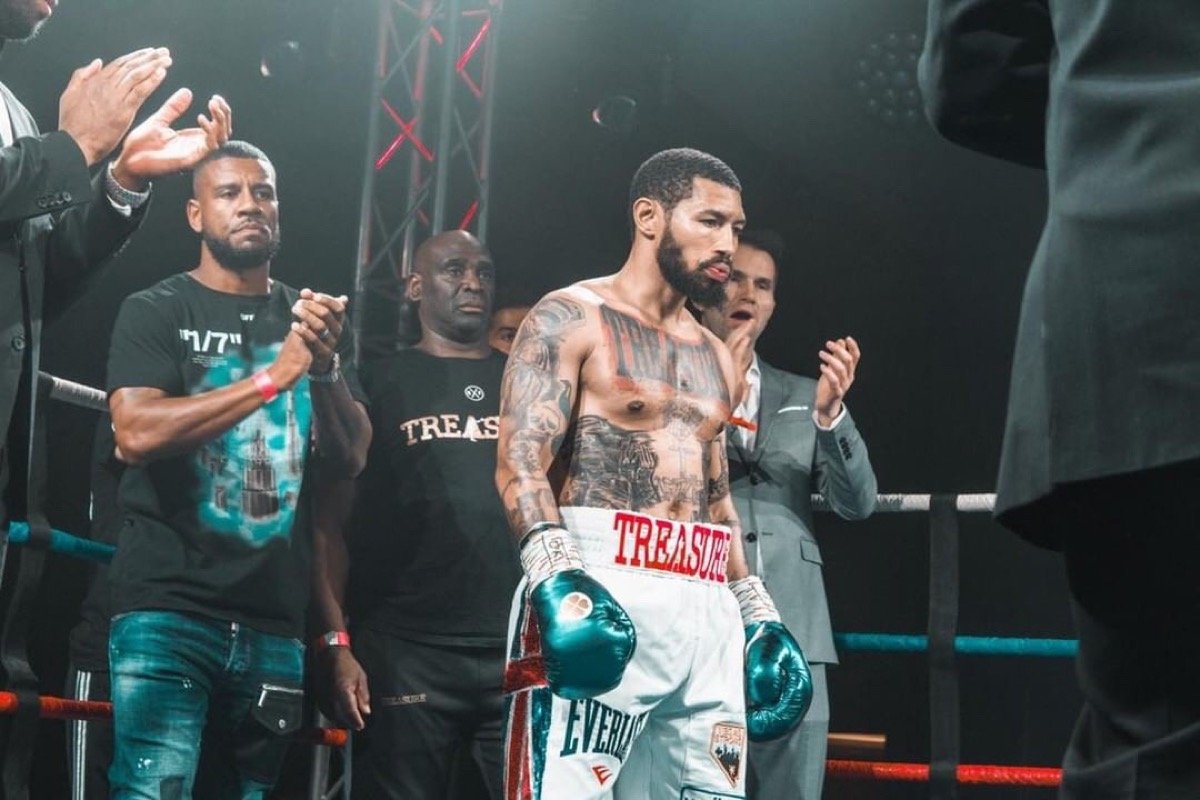 Swedish super middleweight Oscar Ahlin (13-2, 11 KOs) will return to the ring at the Nordic Fight Night on April 22 at the Sporthallen in Sundsvall, Sweden.

Ahlin makes his comeback after almost a year out of the ring following his defeat to British boxer Patrick Mendy, and a subsequent foot injury. Now fully recovered, the 27 year-old is eager to put this ‘frustrating’ period behind him.

Badou Jack is backing Oscar Ahlin to follow in his footsteps and become World Champion.

The professional fighters from Stockholm met as amateurs and have stayed in contact ever since. Ahlin has just returned from Las Vegas where he has been training alongside Jack at the Mayweather Boxing Gym.

Swedish fan favourite Oscar Ahlin (12-1, 10 KOs) aims to get his promising career back on track when he takes on Russia’s Varazdat Chernikov (10-3, 5 KOs) on December 19 at the Rosvalla Arena in Nyköping, Sweden.

Oscar Ahlin (12-0,10 KOs) is back in action on May 2. The Stockholm-fighter will face Cameroon-born German Bernard Donfack (21-11-3, 11 KOs) at the Frederiksberg-Hallerne in Copenhagen.