Highly touted heavyweight Nathan Gorman has been added to the undercard of the big world middleweight title fight between Billy Joe Saunders and Max Bursak at the Copper Box Arena, London on April 30.

The Nantwich puncher, who is trained and promoted by boxing legend Ricky Hatton, will make his TV debut against an as yet to be confirmed opponent on the dedicated boxing network, BoxNation. 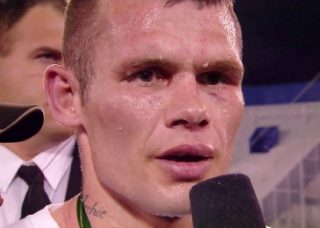 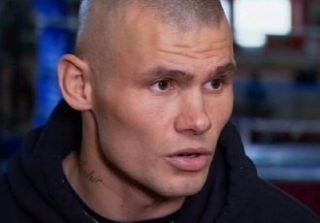 The victory moves the 31-year-old Murray a little closer to another world title shot, which he hopes will be against WBC middleweight champion Miguel Cotto in the near future. Murray won on the judges’ cards by the scores 117-112, 119-109, and 119-109.

Leading boxing television rights distributor and sports marketing firm Octapixx LIVE is proud to announce that the KO AT THE CASINO boxing telecast, taking place on June 21 in Monte-Carlo, Monaco, and featuring three championship fights punctuated by the return to the world stage of middleweight sensation Martin Murray and the rise of WBA/IBO minimumweight champion Hekkie Budler, will be seen on television by millions of sports fans all over the world. The event, taking place at the historic Casino de Monte-Carlo, is presented by Monte-Carlo SBM and promoted by Golden Gloves Promotions.

The St Helens star battles Ukrainian Max Bursak in Monte Carlo tonight, live on BoxNation, and has told the channel he is hoping to emulate the formidable Nottingham assassin.

Monte Carlo, June 20 – All eight boxers made the weight just before noon on Friday for Saturday’s “KO at the Casino” tournament in Monte Carlo, but not before a few scares, chiefly for WBA and IBO strawweight champion Hekkie Budler and WBC Silver middleweight title holder Max Bursak.