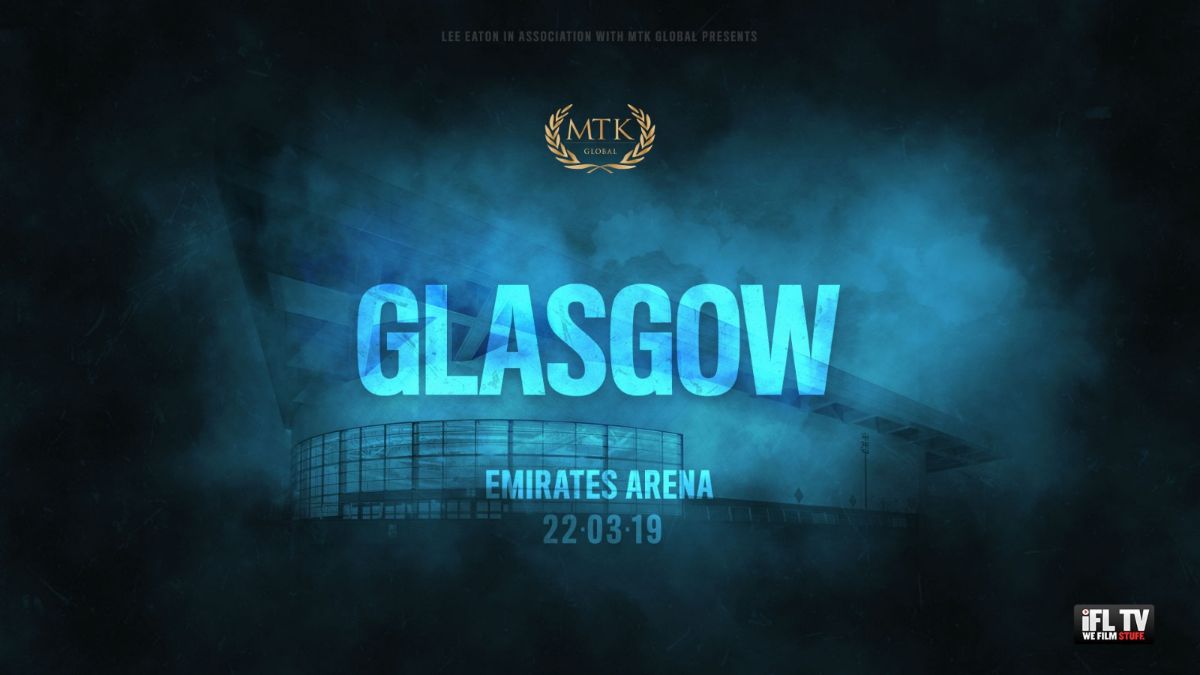 Jack Turner is ready to show the super-bantamweight weight-class that there is a new star in the division when he makes his professional debut in Glasgow next week. Amateur star … Read more 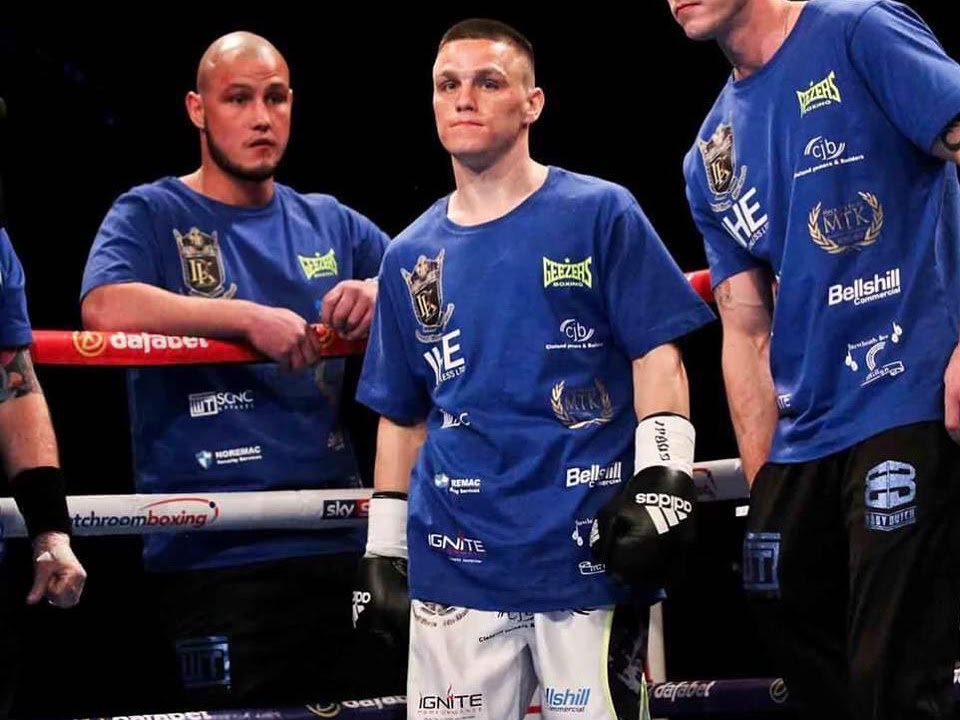 BCB Promotions are delighted to announce the signing of Tommy Langford. The Baggies Bomber has signed a management contract with BCB Promotions, who will work alongside trainer, Tom Chaney. The … Read more 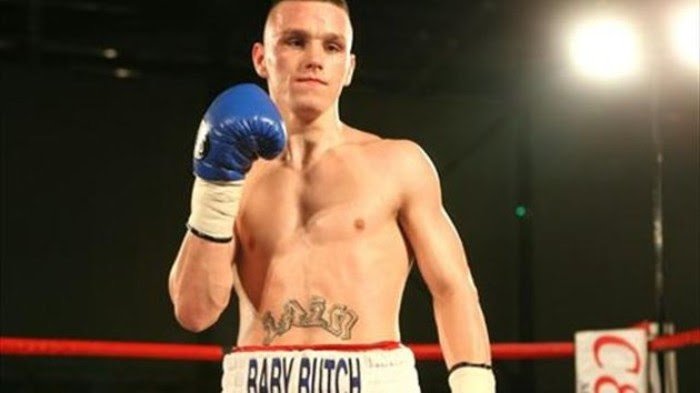 Iain ‘Baby Butch’ Butcher believes he will be bigger and better when he takes to the ring this weekend for a domestic battle against Scott McCormack.

Following lots of speculation MGM Marbella is pleased to announce the signing of two more boxers; Derry Mathews and Iain Butcher. After lengthy talks both fighters who already train at MGM Marbella are now set to be managed by Daniel Kinahan, adding to his portfolio which includes Tom Stalker, Bradley Saunders, Anthony Fitzgerald and Declan Geraghty.

After seeing his British title fight against current champion Kevin Satchell postponed due to an ankle injury, Iain Butcher (10-1) will continue his assault on the flyweight division when he takes on tough Ghanaian Isaac Quaye in an eight round contest on June 6th.

Butcher, the current WBO European flyweight champion, is relishing the challenge of the respected Quaye (25-5-1, with 16 KOs) at the Ravenscraig Sports Facility in Motherwell.