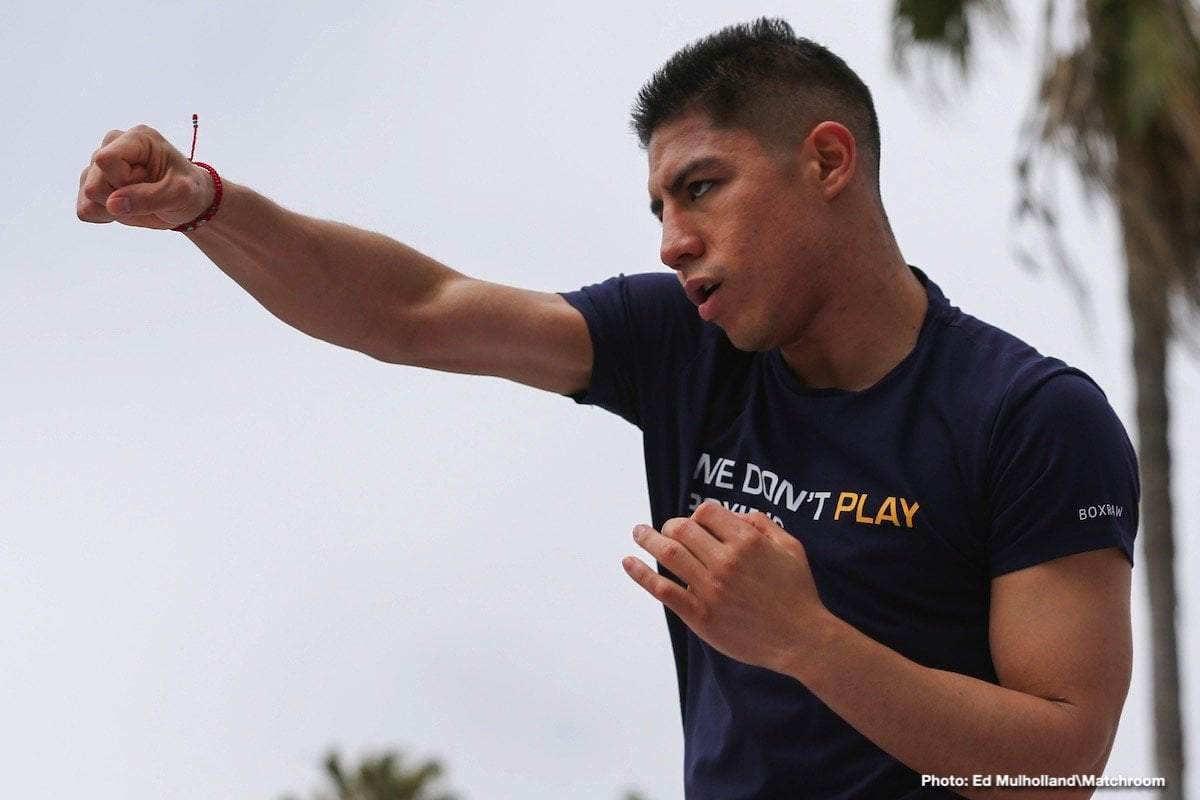 Two-weight World champions Jessie Vargas and Humberto Soto collide on Friday night at The Forum, Inglewood, and Vargas believes their clash will steal the show live on DAZN in the … Read more 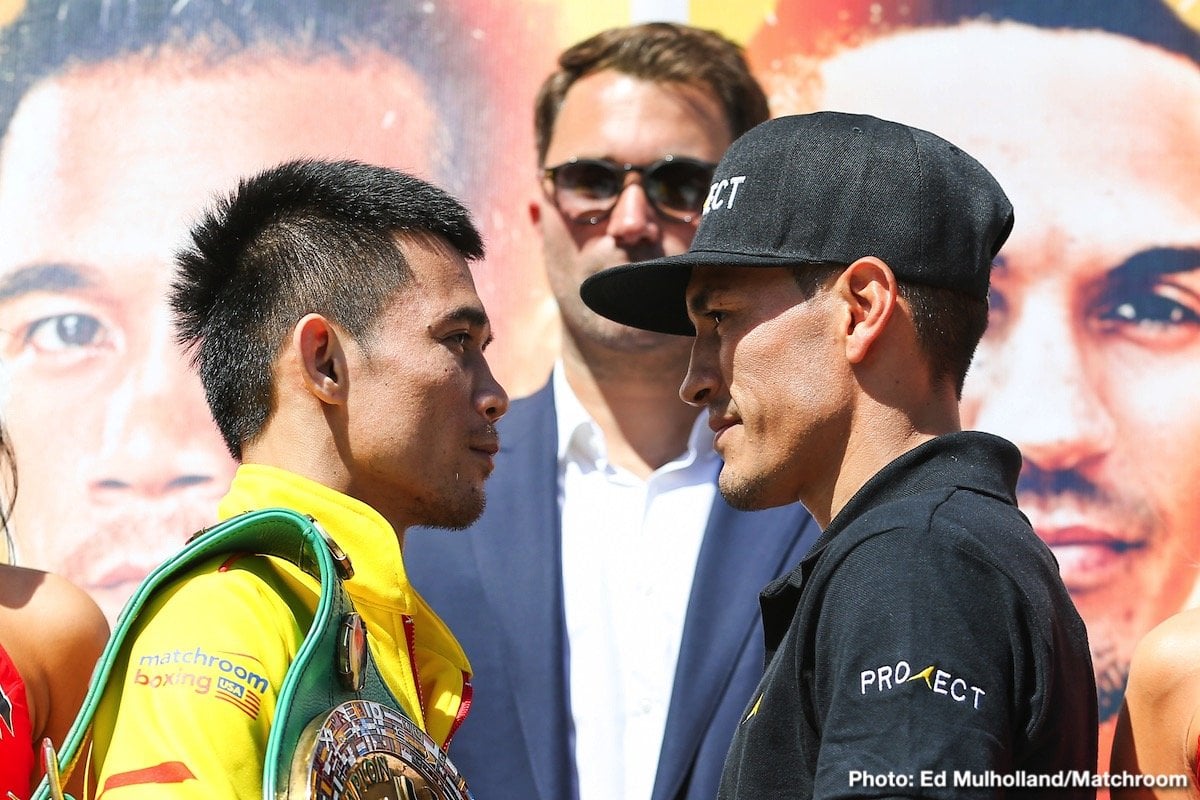 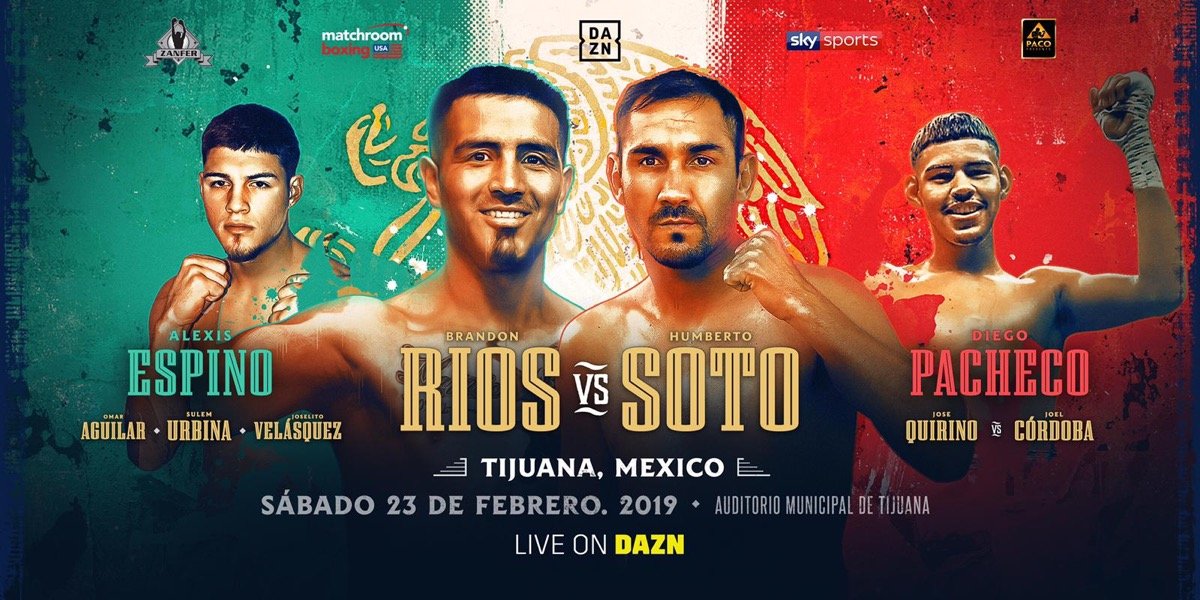 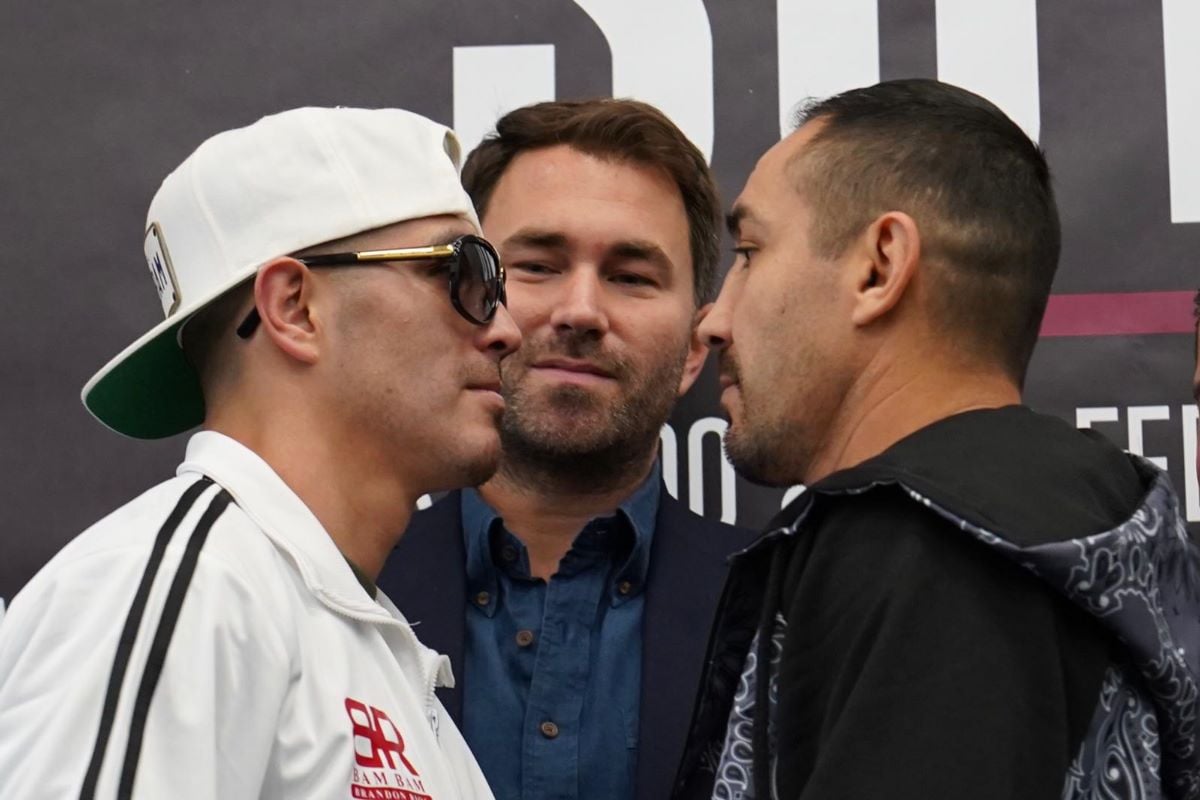 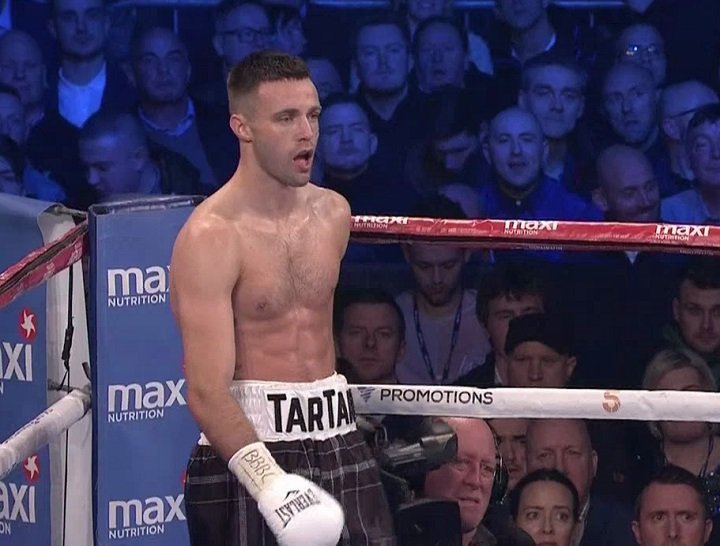 One of the hottest young fighters in the world today (calling him a prospect is no longer accurate), Scotland’s Josh Taylor believes he is “two or three fights away” from a world title shot, and the unbeaten 140-pounder will face another former world champion in his next fight – another big name from Mexico. 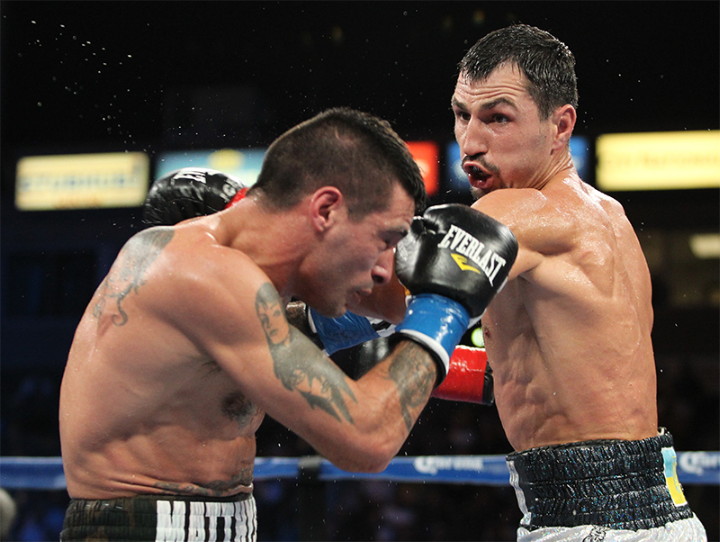 (Photo credit: Tom Hogan/Golden Boy Promotions) LOS ANGELES (October 3) – Fight fans were out in full force for a day of exciting fights at the StubHub Center in Carson, California. Golden Boy Promotions in association with Arano Box Promotions, Top Rank, Inc. and ELITE Boxing Promotion presented an exciting lineup in front of a packed house of 7,025 fight fans. Live on HBO Boxing After Dark, the crowd was served up a slate of fights representing the different corners of the world.

LOS ANGELES (May 4) – Super lightweight top contender Frankie “Pitbull” Gomez (18-0, 13 KOs), 2012 Olympian Joseph “Jojo” Diaz Jr. (15-0, 10 KOs) and Chinese heavyweight sensation, Taishan (3-0, 2 KOs) today hosted a media workout at Teamsters Gym in South El Monte, Calif. in advance of their match ups on Saturday, May 9 at Minute Maid Park in Houston on the undercard for Canelo vs. Kirkland. Gomez is scheduled for a 10-round super lightweight bout against former three-division world champion Humberto “La Zorrita” Soto (65-8-2, 35 KOs) in the co-main event for Canelo vs. Kirkland which will be televised live on HBO World Championship Boxing®. Diaz Jr. will face Giovani Delgado (15-2, 9 KOs) in a 10-round featherweight bout and Taishan will fight Karrin Davis (2-4, 2 KOs) in a four-round heavyweight bout, both fights will be featured in the non-televised undercard.