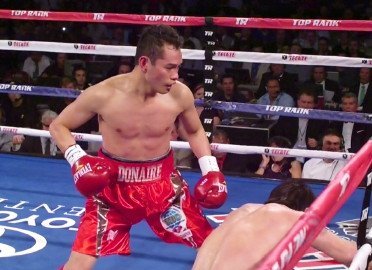 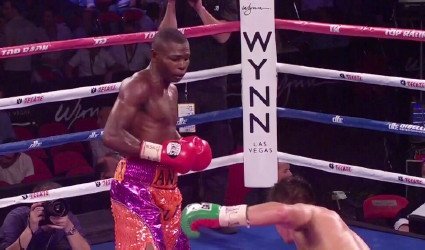 Rigondeaux, 32, has to first win his next fight on February 23rd, and then he’ll be free to face Donaire in the summer.

Hyde said to El Nuevo Herald “Rigos next fight is scheduled for February 23rd against an opponent still to be named. Promoter Bob Arum promised me Rigo-Donaire fight will be in June 2013.”
This is good news because Rigondeaux has been waiting to get a shot at Donaire for a year now, and it looks like he’ll finally be getting his big chance.

By Bill Phanco: Fighting on the undercard of Nonito Donaire vs. Jorge Arce on Saturday will be WBA World super bantamweight champion Guillermo Rigondeaux (11-0, 8 KO’s) in a really tough fight against 32-year-old Poonsawat Kratingdaenggym (48-2, 33 KO’s) at the Toyota Center in Houston, Texas. This is a fight that is a lot tougher than the one that Donaire will have against Arce. Poonsawat is the type of fighter that throws of shots with a really good power, and he could give Rigondeaux all he can handle in this fight unless Rigondeaux can find a perfect shot to take Poonsawat out. 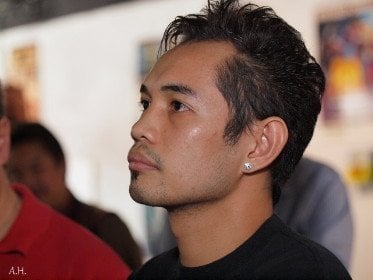