DONCASTER’S Gavin McDonnell is back on the title trail and hasn’t given up hope of winning an elusive world title.

The 33-year-old returns to the ring against Devon’s Jamie Speight in Rotherham tonight and hopes to shake off a few cobwebs before resuming his quest to reach boxing’s pinnacle.… read full article “Gavin McDonnell Targeting Third World Title Tilt” 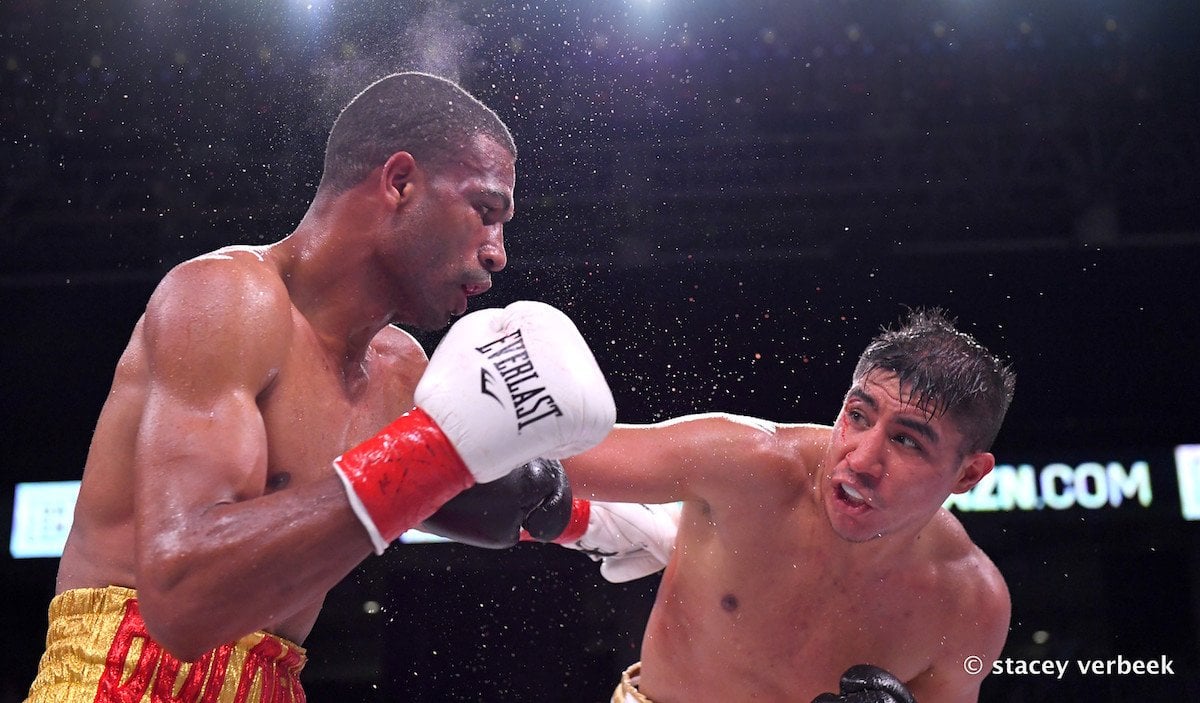 Jessie Vargas vs. Thomas Dulorme ended in a disappointing 12 round draw, Artur Beterbiev destroyed a game Callum Smith in four rounds, and Jarrell ‘Big Baby’ Miller stopped Tomas Adamek in the 2nd round on Saturday night in the DAZN card at the Wintrust Arena in Chicago, Illinois.… read full article “RESULTS: Vargas-Dulorme ends in draw; Miller and Beterbiev win” 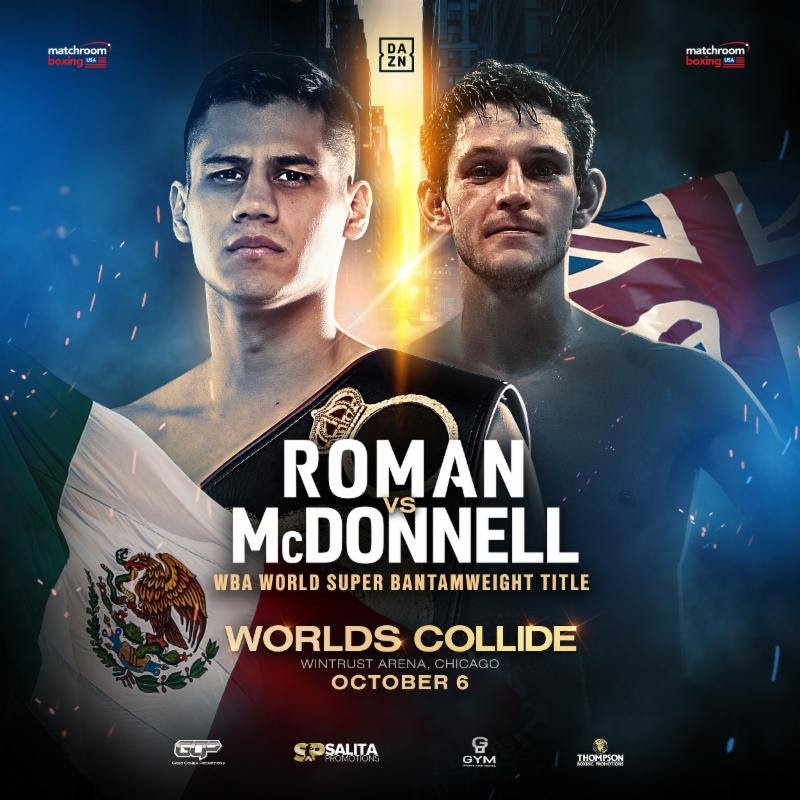 Danny Roman (25-2-1, 9 KOs), the current WBA super bantamweight champion, will defend his crown against the No. 4 ranked challenger in Gavin McDonnell (20-1-2, 5 KOs) on Saturday, Oct. 6 from the Wintrust Arena in Chicago.… read full article “Danny Roman vs. Gavin McDonnell on Oct.6 in Chicago”

Gamal Yafai and Gavin McDonnell meet in a huge Super-Bantamweight battle at the FlyDSA Arena in Sheffield tomorrow night, live on Sky Sports.

Yafai puts his WBC International Super-Bantamweight strap is on the line but both men acknowledge that the bigger picture is the winner going on to potentially fight for World titles in 2018 while the loser will need to rebuild.… read full article “Yafai And Mcdonnell Primed For Crunch Clash”

Rey Vargas walked into enemy territory and won the WBC Super Bantamweight title with a 12-round majority decision over Gavin McDonnell at Ice Hall in Hull, England. 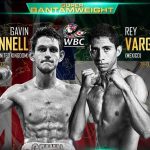 Using his hand speed and punching power advantage, #1 WBC 122lb contender Ray Vargas (29-0, 22 KOs) boxed his way to a 12 round majority decision tonight over #2 WBC Gavin McDonnell (16-1-2, 4 Kos) to win the vacant WBC super bantamweight title at the Hull Ice Arena in Hull, England. It was a nice effort from both fighters. McDonnell came up short based on the speed and pinpoint accuracy of the 26-year-old Mexican Vargas. 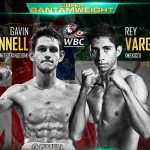 Gavin McDonnell has vowed to seize his moment of history as he takes on Rey Vargas for the WBC World Super-Bantamweight title at the Hull Ice Arena on Saturday night, live on Sky Sports.

McDonnell has fond memories of the venue he faces his destiny on Saturday as three years ago today McDonnell stopped Leigh Wood there to land the British title – the first step on his remarkable journey to Saturday nights World title shot.

Undefeated contender Rey Vargas and Gavin McDonnell will vie for the vacant WBC Super Bantamweight title this Saturday from the Ice Arena in Hull, England that will be streamed live on www.klowdtv.com

The entire fight card can be accessed for just $4.99.

The action will begin a period of three major fight cards on www.klowdtv.com on in the span of seven week. Next Saturday, on March 4th, the action shifts to London as one of the biggest heavyweight fights in the United Kingdom in recent years will take place as the bad blood will be settled between cruiserweight champion Tony Bellew moving up in weight to face former cruiserweight and heavyweight world champion David Haye. Then on April 15th from Glasgow, Scotland, it will be a Junior Welterweight unification bout as WBA champion Ricky Burns takes on undefeated IBF champion Julius Indongo.

Gavin McDonnell can take a huge step towards a World title when he faces Jorge Sanchez for the WBC Silver Super-Bantamweight title and an eliminator for the WBC World title at the sold-out Manchester Arena on February 27, live on Sky Sports Box Office.

Gavin McDonnell has vowed to join his brother as a World champion ahead of his European Bantamweight title defence against Jeremy Parodi at the Sheffield Arena on Saturday night, live on Sky Sport.