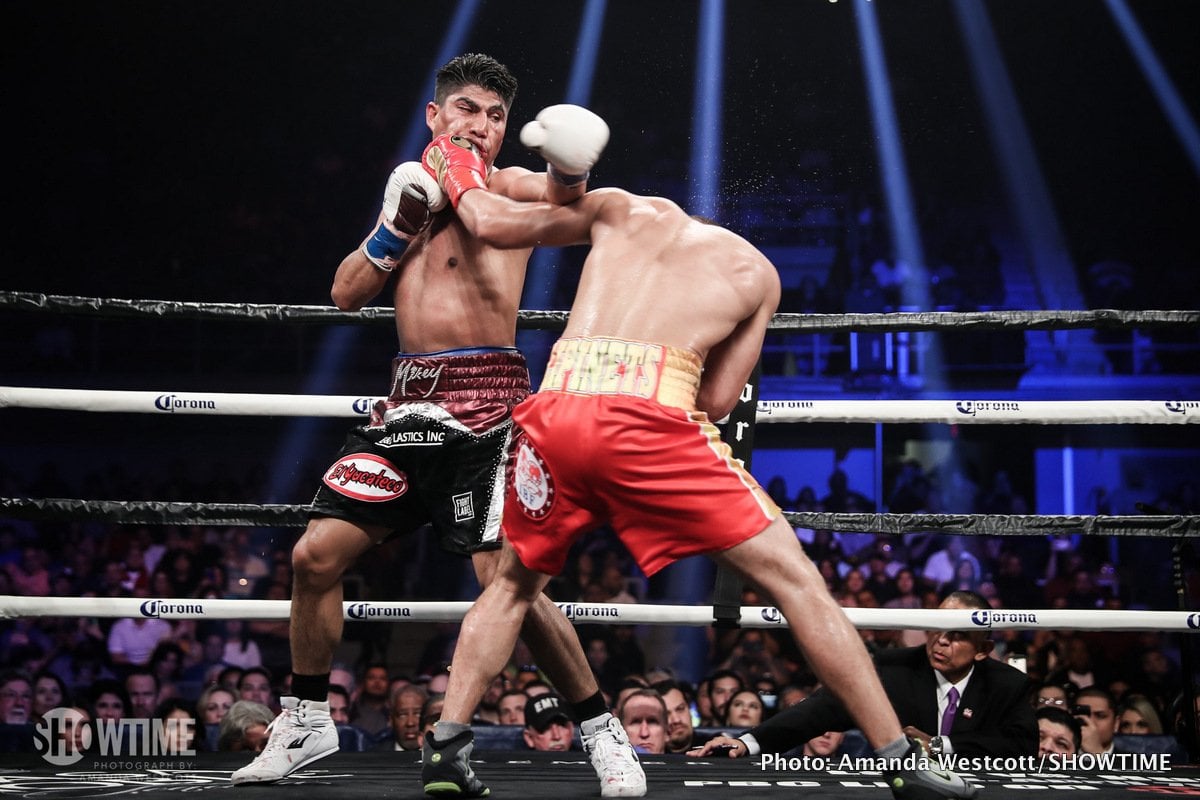 This Saturday night at NYCB Live, Home of The Nassau Coliseum, streaking welterweight Erick Bone will look to register the biggest win of his career when he takes on former … Read more 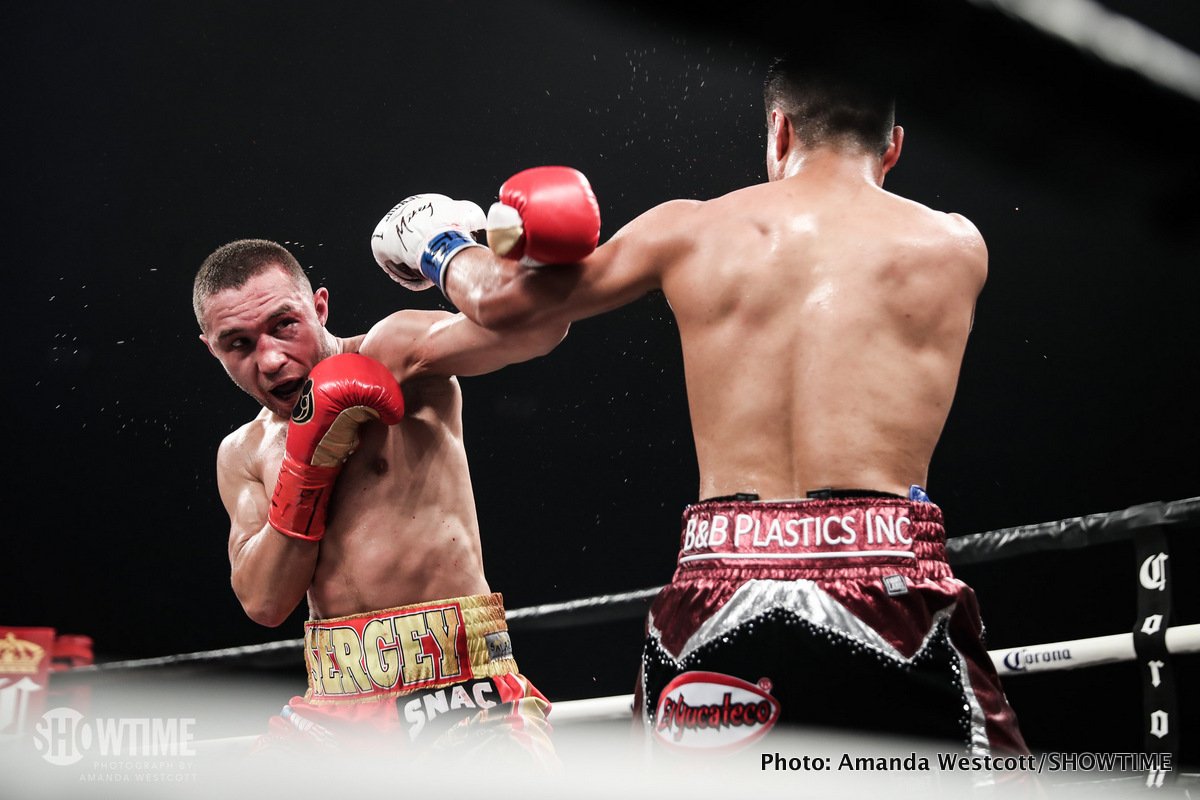 Unbeaten prospect Eddie Ramirez has made big leaps towards his world title dreams in the last year and he will continue on his path on Tuesday, June 20 when he takes on Erick Bone in the main event of Premier Boxing Champions TOE-TO-TOE TUESDAYS on FS1 and BOXEO DE CAMPEONES on FOX Deportes from Sam’s Town Live in Las Vegas. 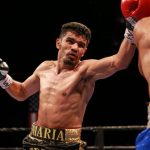 The former champion from Mexico worked behind a strong jab and brought the fight to Bone throughout the main event. Bone was able to return fire and was effective at times when countering. 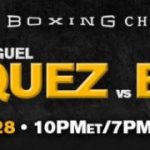 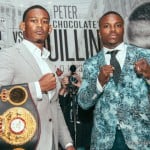 Chris Algieri, Former WBO Super Lightweight World Champion, (Quillin): “Tough fight to call. I believe whoever can assert their fight will ultimately take the victory. Danny needs to set a fast pace and box smart. Quillin will look to be explosive and bring the pressure. Too close to predict for me but will go with the more experienced man in Quillin to take it.”