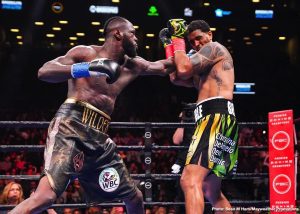 The last time we saw reigning and defending WBC heavyweight champ Deontay Wilder in the ring he wasn’t in there for too long at all. In fact, for less than … Read more 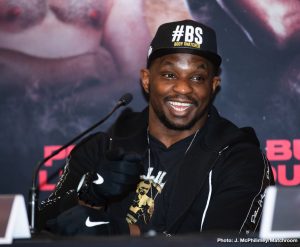 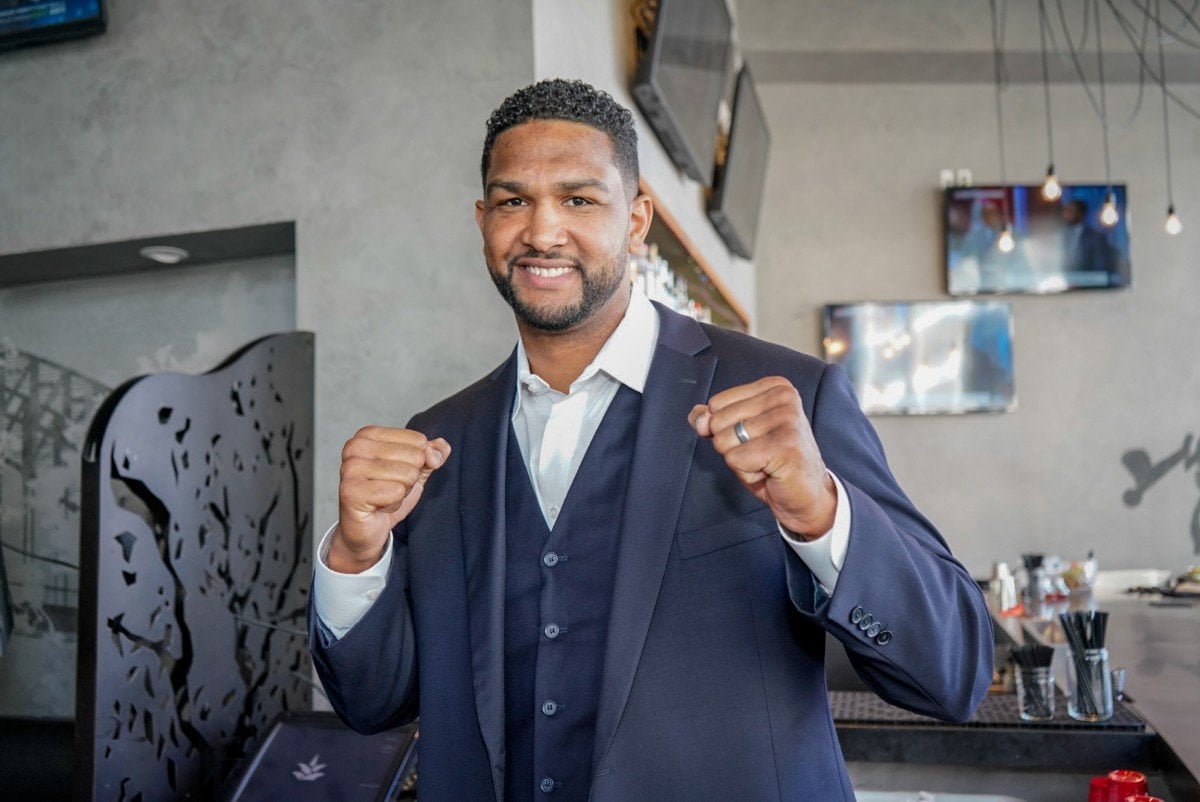 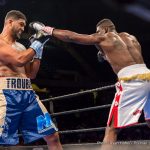 Now that heavyweight Dominic Breazeale has had the rug pulled out from under him in his previously scheduled fight against Bermane Stiverne for November 4, Matchroom Sport promoter Eddie Hearn is counting on the 6’7” Breazeale to agree to a fight against #3 WBC Dillian Whyte (21-1, 16 KOs) on October 28 in Cardiff, Wales.

In just under two weeks, former world title challenger Dominic “Trouble” Breazeale (17-1, 15 KO’s) makes his anticipated return to the ring against Izu Ugonoh (17-0, 14 KO’s) on February 25, 2017 in Birmingham, Alabama. The intriguing heavyweight match up is scheduled to open up the Premier Boxing Champions telecast on Fox Television. This will be Breazeale’s first bout since taking on IBF world heavyweight champion Anthony Joshua last summer in a courageous and spirited effort, which took place in London, England. 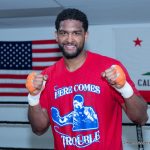 Confident as he’s been since the fight was announced, Breazeale was met by the local media upon his arrival.