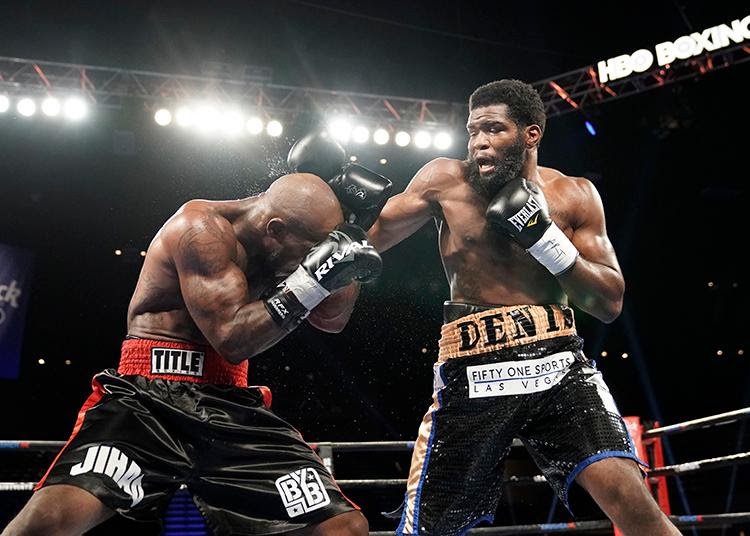 Undefeated professional middleweight boxer Vaughn Alexander lives a life devoted to religious faith and the peace and focus it brings him. He has reached this place at age 32 after experiencing the violence of hard times, including an 11-year prison term. 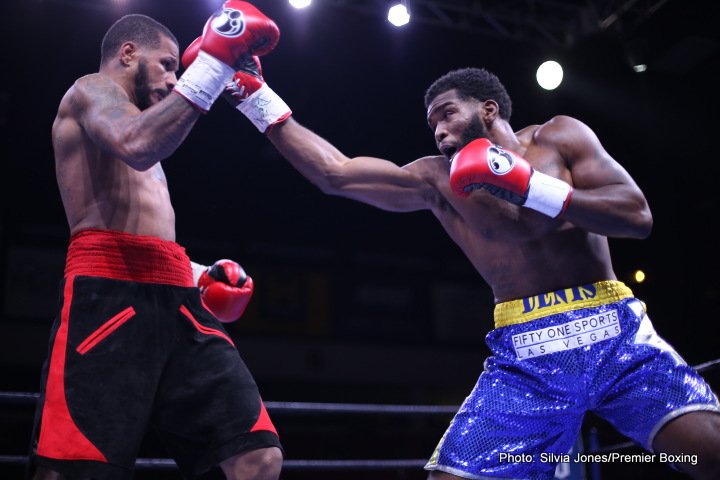 Former world champion Anthony Dirrell (31-1-1, 24 KOs) had a successful return to the ring in his hometown as he won a technical decision over Denis Douglin (19-6, 12 KOs) in the main event of a special Friday night edition of Premier Boxing Champions TOE-TO-TOE TUESDAYS on FS1 and BOXEO DE CAMPEONES on FOX Deportes from Dort Federal Credit Union Center in Flint, Michigan. “I wanted to pressure him and test myself,” said Dirrell. “He was wearing down and then the head butt came. I told the doctor that my vision was blurry and he decided not to let me continue.” 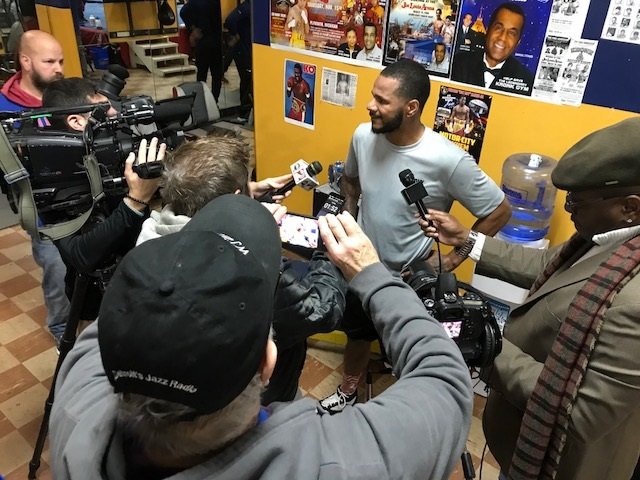 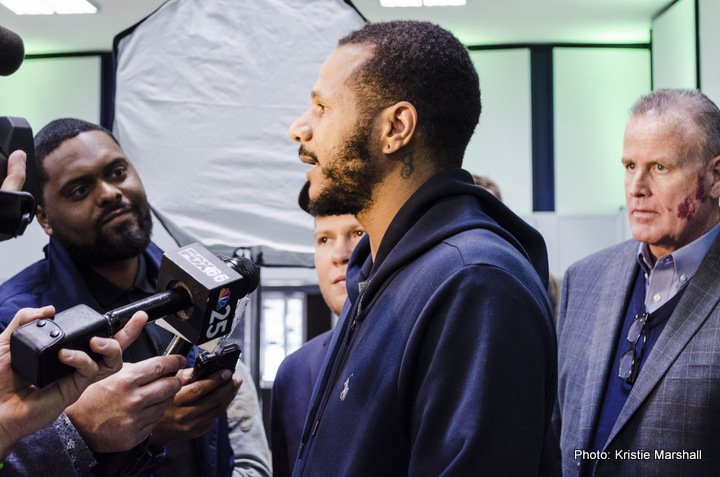 Former world champion Anthony Dirrell spoke to media in his hometown Wednesday in advance of his showdown against Denis Douglin that headlines a Premier Boxing Champions event Friday, November 17 from Dort Federal Credit Union Center in Flint, Michigan and live on FS1 and FOX Deportes.

Tickets for the live event, which is promoted by TGB Promotions and A.D.D. Enterprises in association with Salita Promotions, begin at $20 and are on sale now. To purchase tickets, visit the Dort Federal Credit Union Center box office or visit Ticketmaster.com. 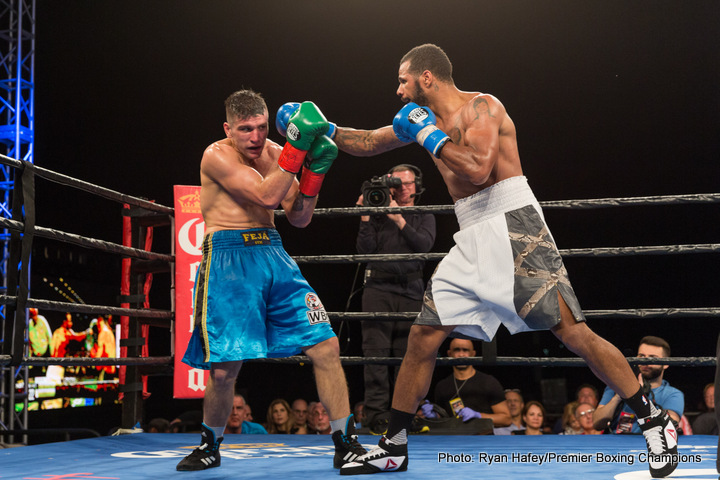 He was billed from the first day of his career as a “boxing prodigy,” but not even David “El Bandera Roja” Benavidez himself could have predicted his meteoric rise through the boxing ranks.

Despite having had just 31 boxing matches in his entire life, amateur and professional, 19-year-old Benavidez (16-0, 15 KOs), is already the undefeated WBA #10 super middleweight in the world and a sure lock on 2016 “Prospect of the Year.” The young phenom from Phoenix has been nearly flawless tearing through his ever-escalating level of opponents (his last four had combined records of 62-7), while being labeled a potential superstar by world-famous trainer/commentator Teddy Atlas.