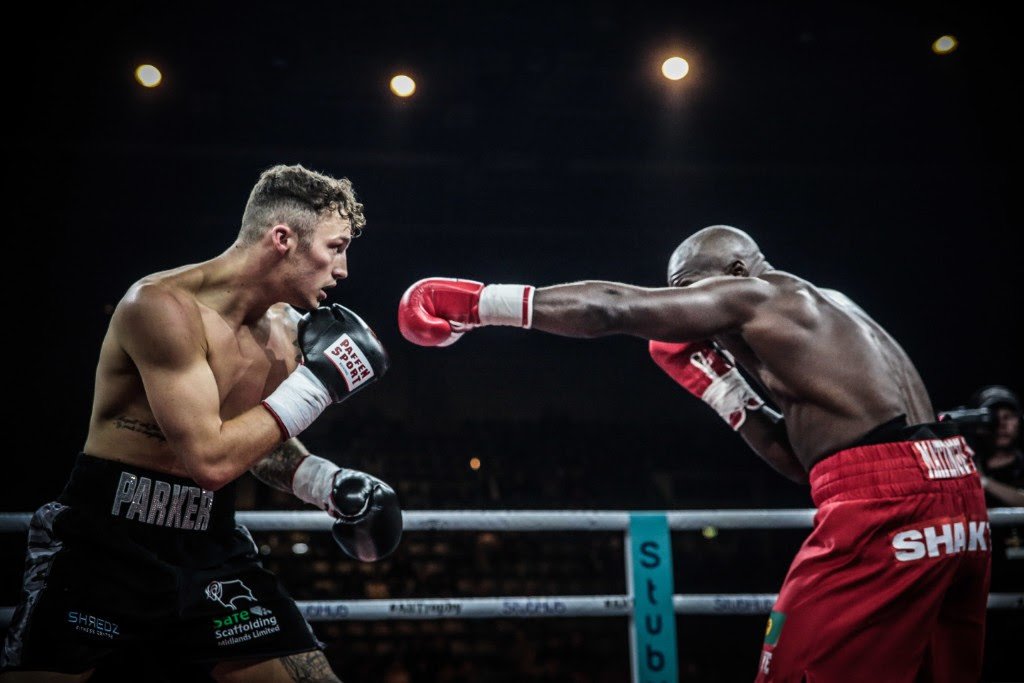 DARRYLL WILLIAMS appears to have found his mojo after going back to where his boxing love affair started.

Nathan Gorman and Darryll Williams both claim victories, while Jake Haigh and Mark Heffron look to extend their unbeaten records

Darryll Williams claims he should never have defeated bitter rival Jahmaine Smyle in their first fight.

He beat the Leicester man on points in April to capture the English Super-Middleweight title and they clash again at London’s Copper Box Arena on July 8, live on BT Sport and BoxNation.

Despite serving up a Fight of the Year contender, Williams insists he shouldn’t have been in the ring that night let alone being victorious after ten action packed rounds,

Darryll Williams insists he is ready to conquer the World after teaming up British boxing legend Ricky Hatton.

The South Londoner has moved his base to Manchester and is now being trained by the former two-weight World Champion at his Hyde gym.

Darryll Williams maintained his unbeaten record with a points victory against Danny Brown on Saturday – but believes that he could have done better.

Darryll Williams believes a victory on Saturday will bring him a step closer to challenging for his first title – just 12 months after he was told that he would never box again.

The unbeaten super middleweight defied the odds and will return to the ring this weekend on Micky Helliet’s show ‘Final Frontier’ at Camden Centre, Kings Cross.