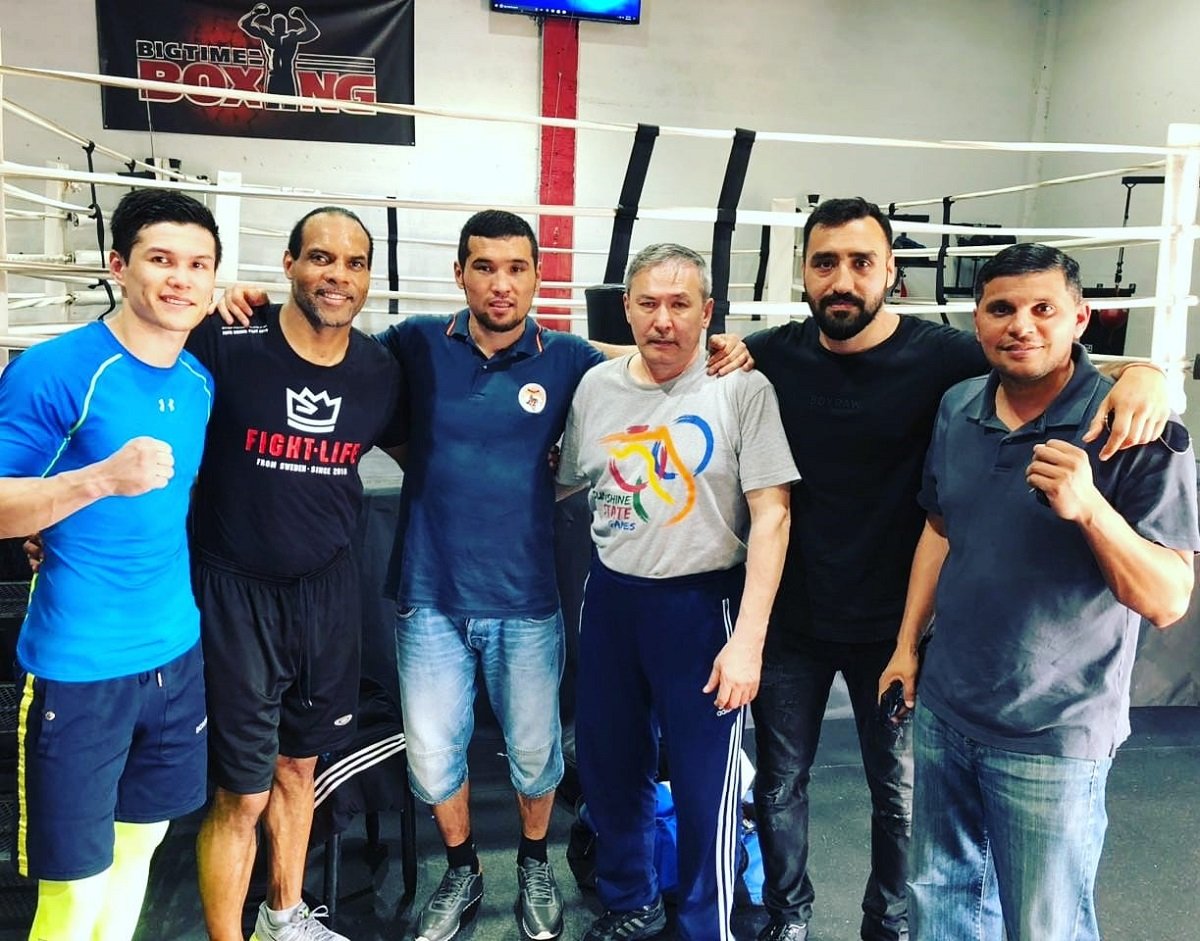 Following his brilliant performance in his highly anticipated professional debut on Saturday, April 28 at Barclays Center in Brooklyn, NY, … more “Daniyar Yeleussinov preparing for next fight on June 6” 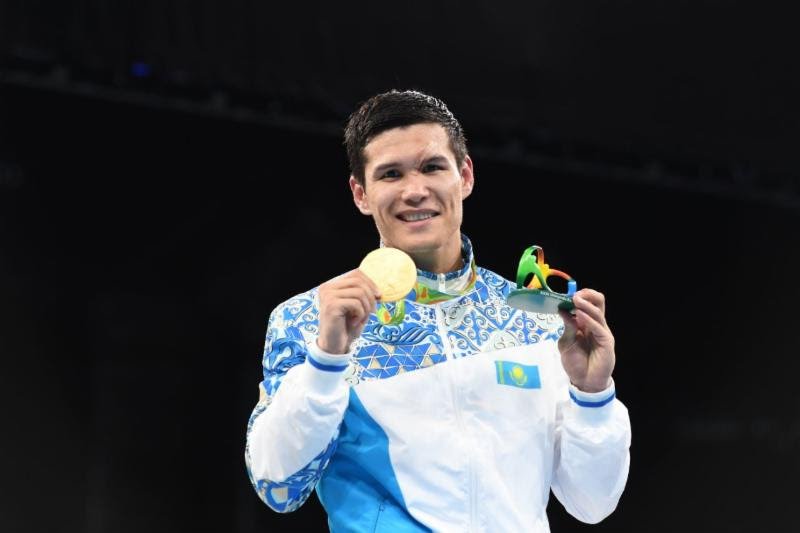 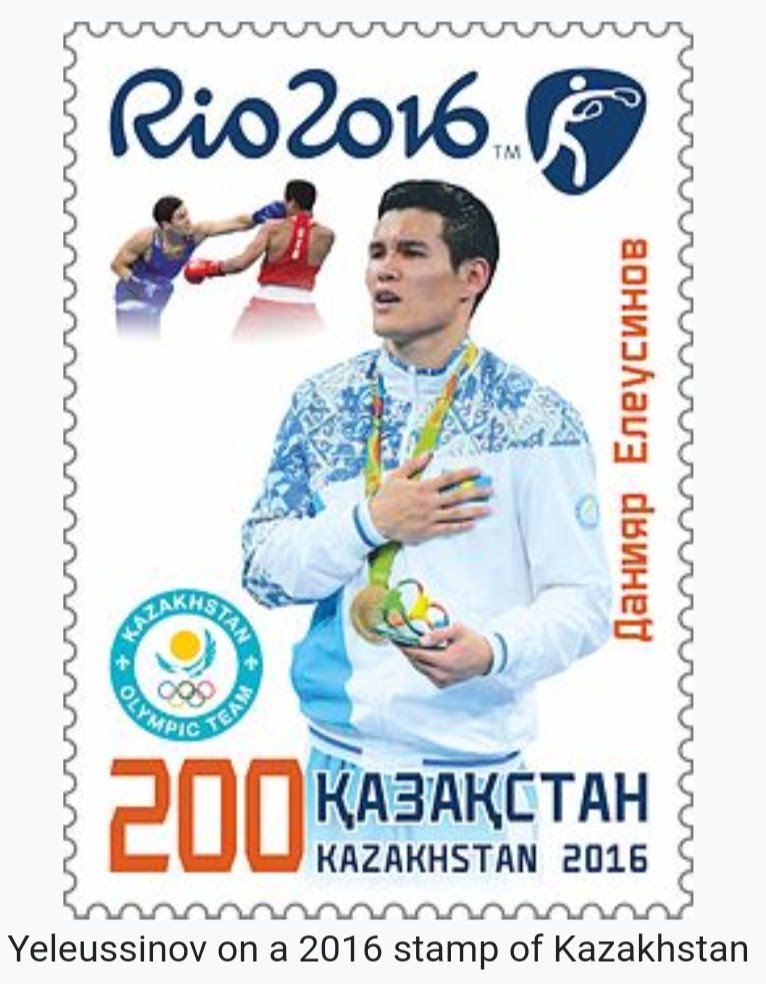 As an amateur, Daniyar, was the dominant world amateur welterweight for the last 4 years.

A determined Giyasov stalked his opponent to all four corners of the ring in the opening rounds but struggled to get close enough to the elusive Yeluessinov to score, with the Kazakh’s counters proving more effective. After winning the first two rounds, the 2013 World Champion Yeleussinov extended his lead in the final three minutes, and the referee confirmed the new Olympic Welterweight Champion.