Anthony Fowler returned with a wide points win over Brian Rose and then called for a rematch with Scott Fitzgerald. 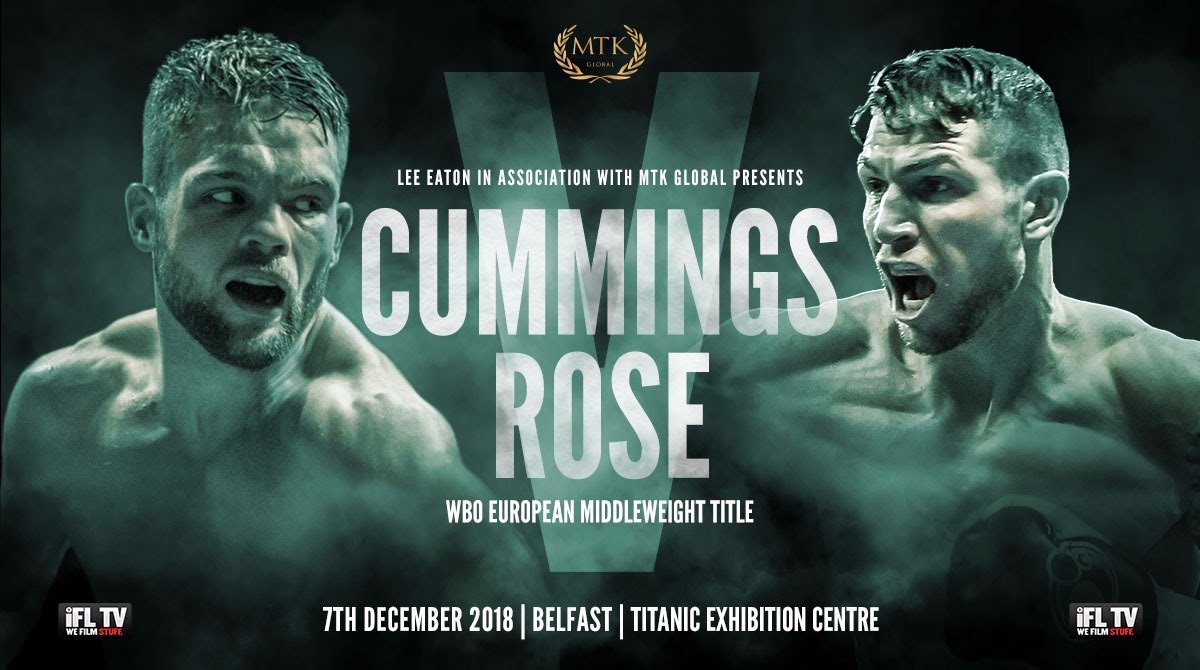 Former world title challenger Brian Rose is confident his big-fight experience will be the difference when he takes on Conrad Cummings for the WBO European … read more “Conrad Cummings vs. Brian Rose on Dec.7”

Ben Sheedy is full of renewed desire ahead of a return on the MTK Manchester show at Victoria Warehouse on November 9 and believes his … read more “UK News: Ben Sheedy; Brian Rose; Sean McComb”

Brian Rose admits his career is on the line in the battle of Blackpool – but says he’ll prove against Jack Arnfield that he can still win major honours as they clash at the Manchester Arena on Saturday night, live on Sky Sports.

Rose challenges Arnfield for the WBA International Middleweight title, with his former gym-mate enjoying a purple patch after landing the strap against John Ryder in September and stopped Mick Hall in January in his first defence.

Middleweight’s Matthew Macklin and Brian Rose admit that their careers are on the line as they clash at The O2 in London on Saturday night (April 9) live on Sky Sports Box Office.

The vacant IBF Inter-Continental title is on the line between the pair and the winner can look to crash into the rankings and move towards a World title fight down the line. 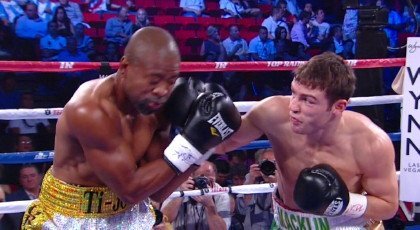 WBC #15 lightweight contender Luke Campbell (12-0, 10 KOs) totally dominated Tommy Coyle (21-3, 12 KOs) in knocking him down four times en route to scoring a 10th round stoppage tonight at the Craven Park Stadium in Hull, UK. Coyle was hurt with a body shot in the 9th, and then finished off with three knockdowns in the 10th. Coyle continually attacked the bigger and stronger Campbell, but he didn’t have the punching power to worry him.