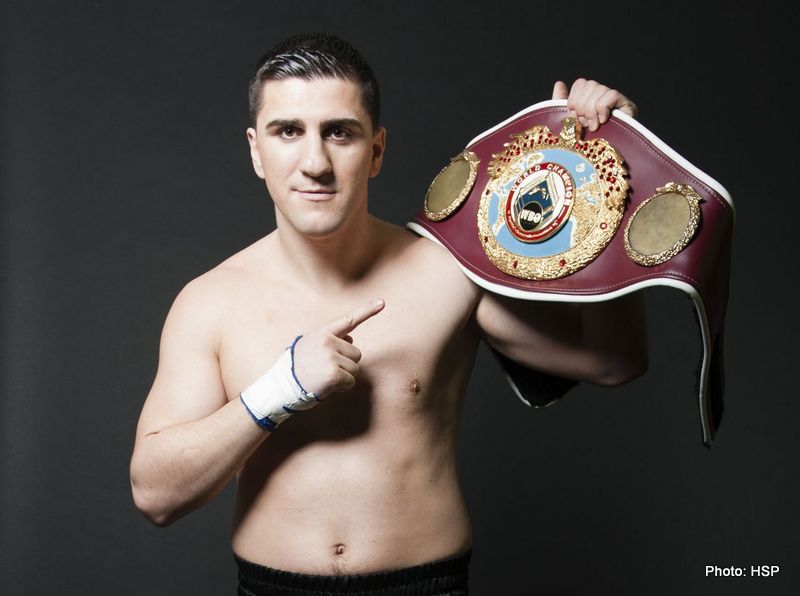 The works started with the annual reports of the regional Vice-Presidents, the Treasurer and the president, Francisco “Paco” Valcarcel reports.

In a break, Valcarcel and members of the WBO Executive Committee gave the special recognition to Huck, a WBO champion since 2009 with 13 successful title defenses.

WBO president Francisco “Paco” Valcarcel announced that this year’s event is dedicated to these two boxing greats, proud WBO Champions, and members of the 2014 Hall of Fame class in Canastota, New York.

The World Boxing Organization (WBO) started visiting boxing gyms in Puerto Rico, where President Francisco “Paco” Valcarcel and Executive Committee Members are handing out “prepaid cash cards” worth $50 to be used by student-boxers to buy school supplies for this school year, as part of the successful WBO Kids Drug Free program.

“This is a gift from the WBO for all of you to use this card for you education. We want to help the children and youth in Puerto Rico, with the message of stay in school and away of drugs ant bad things,” Valcarcel said to the kids about this initiative, the WBO have done in over 20 countries around the world.