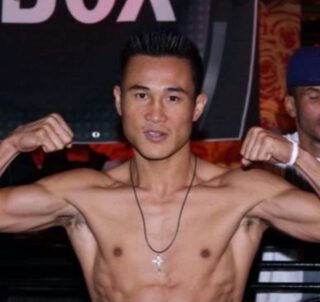 The talk in boxing circles of Dat Nguyen making a comeback continues to gain momentum. The Vietnam born dynamo has not fought since February 2017, where he brutally knocked out … Read more 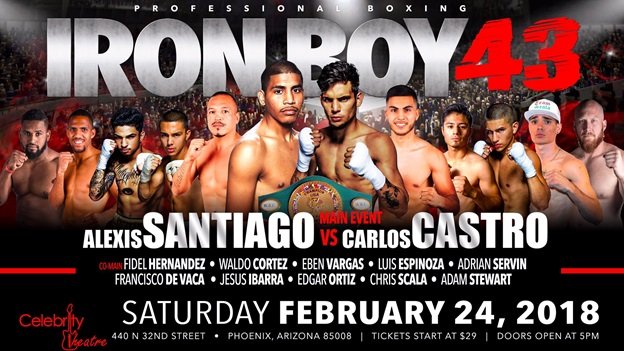 Two of Arizona’s most exciting prospects will face off in a 10 round bout at Super Bantamweight, vying for the WBC USNBC title, live at Celebrity Theatre and via Iron Boy PPV at ironboy.com. Local, undefeated prospect Carlos Castro (19-0, 8KO) will put his ‘O’ on the line in his toughest fight to date versus Alexis “Beaver” Santiago (21-5-1, 8KO).

Victory Boxing Promotions has found a new home in Philadelphia. The growing promotional outfit will make its return to the City of Brotherly love, and re-launch its Philly Strong series at the 23rd Street Armory in Rittenhouse Square, Philadelphia on October 21st.

The City of Toronto finally has a champion, and her name is Sandy Tsagouris.

Tsagouris captured the vacant WIBA super featherweight world title in a hard-fought battle with Carla Torres in the highlight of the March 18 event at Brampton’s Powerade Centre, presented by Lee Baxter Promotions.

Ennis remained undefeated when an early body shot brought Perez to his knees in the first round of their scheduled six round contest. Perez was unable to continue, and Ennis improved to 9-0, with 8 of his wins coming by knockout.