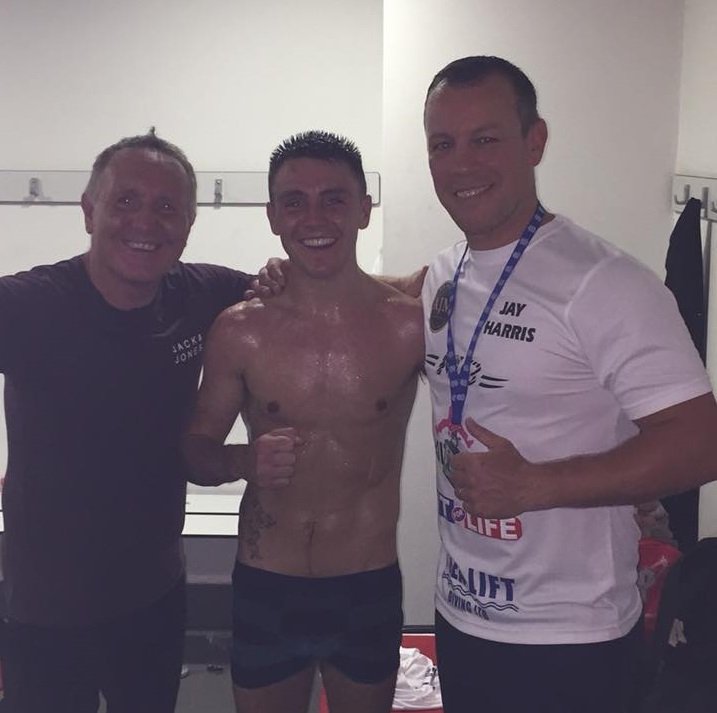 There was just one single show on in the UK last night (August 11) as the season very apparently draws to an end. British Warriors Boxing hosted a six-fight card … Read more 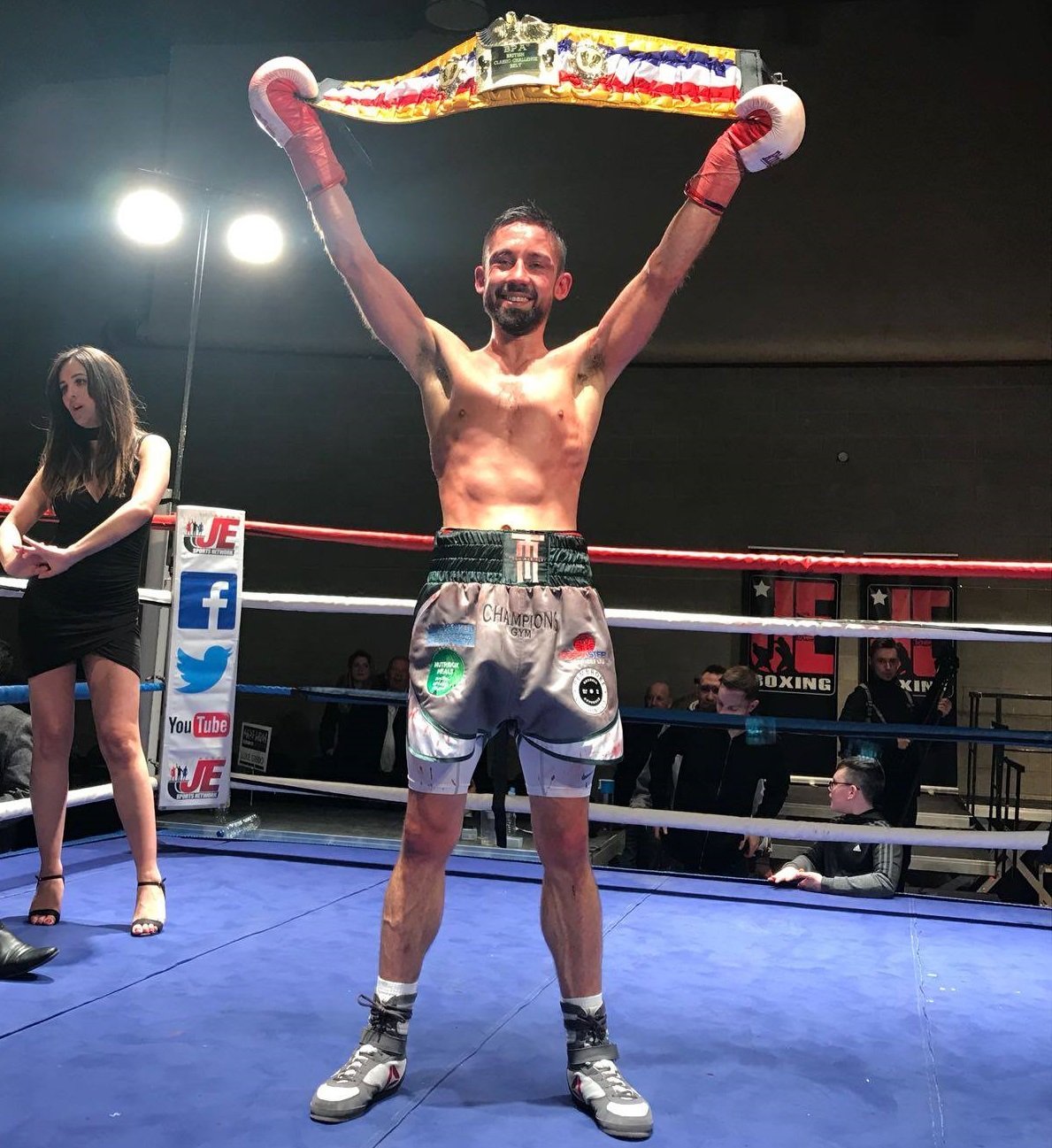 Chelmsford’s Tom McGinley (5-1) will challenge Duane Winters (10-1) for his Southern Area super-bantamweight title on September 22 at the UWE Exhibition and Conference Centre in Filton, Bristol. The 31-year-old … Read more

Unbeaten heavyweight Nick Webb (12-0) had a frustrating 2017 that saw potential championship contests with Nathan Gorman and Daniel Dubois disappear, but he has vowed to make 2018 his year. … Read more

After an illustrious yet injury-hindered three decades in boxing, former Olympian Bradley Saunders has officially announced his retirement from the sport. The former long-standing Team GB boxer bows out of … Read more 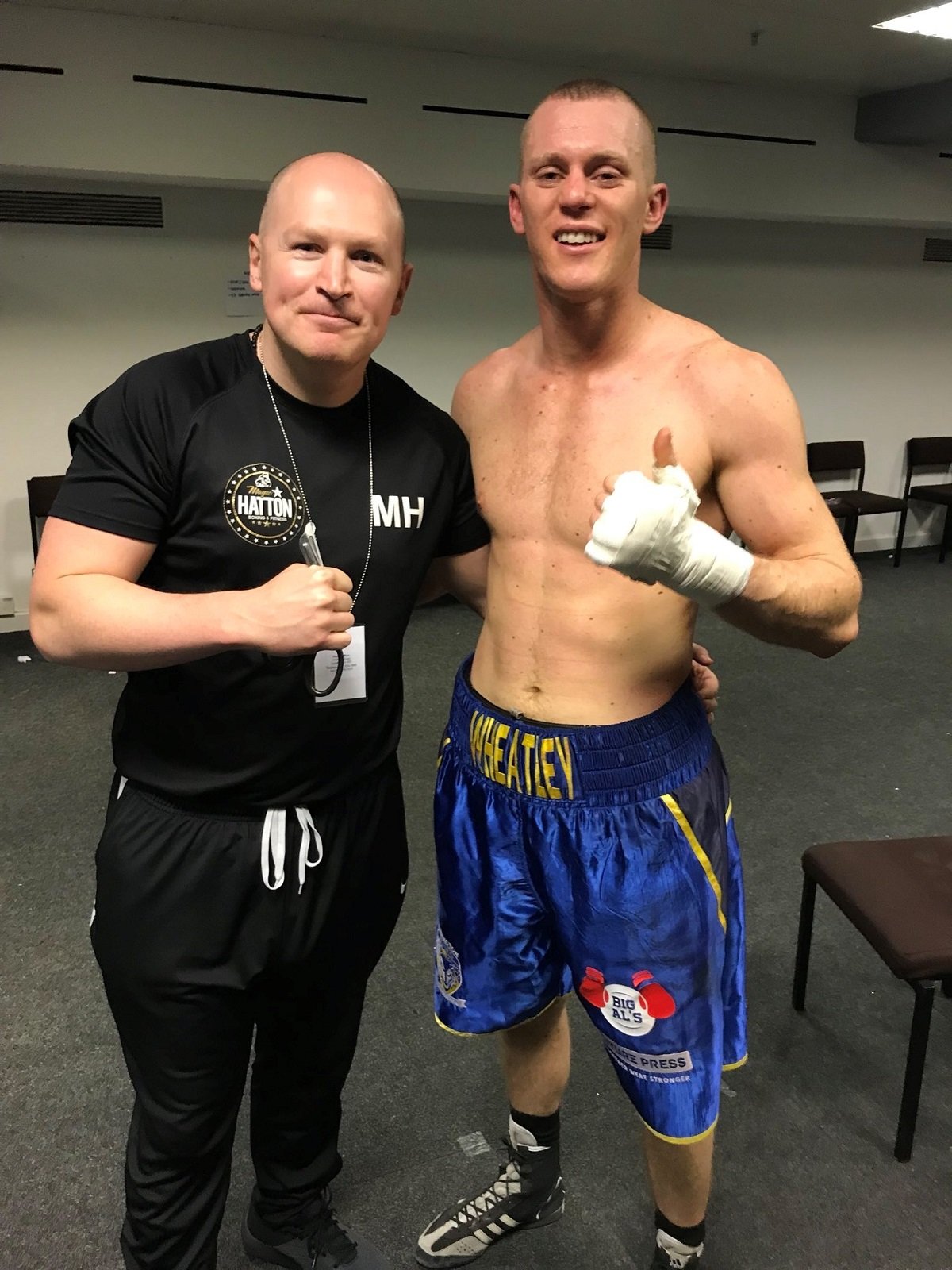 Warrington’s Wheatley will back in the ring on May 12 at the BT Convention Centre in Liverpool, seeking his ninth straight win on a talent-packed VIP Promotions show.

Australian Jeff “The Hornet” Horn (17-0-1) is expected to take on Londoner Gary “Hellraiser” Corcoran (17-1) in the maiden defence of his WBO world welterweight title.

Promoter Bob Arum, who co-promotes Horn, has suggested that the WBO world title fight will take place at the SunCorp Stadium in Brisbane on Friday 15th December, televised live on ESPN.