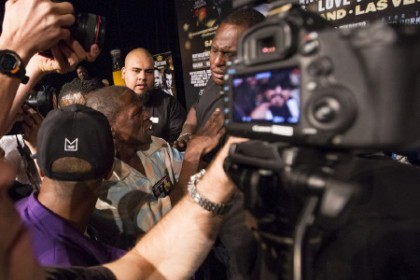 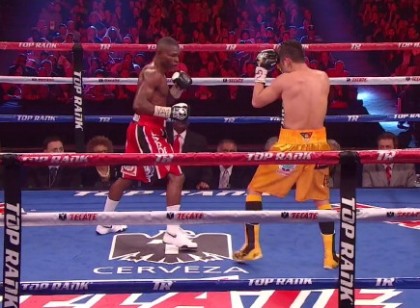 HBO’s claims of Mayweather’s defection having no affect on their boxing program couldn’t be farther from the truth. Truth is they wanted Mayweather and his move was an unexpected shock to HBO who stands to lose millions of dollars and its #1 status from Mayweather PPV’s. So HBO had to do something, cutting their losses they went after the group who reportedly brokered the Mayweather/Showtime deal; Golden Boy Promotions.