A Memorial Day weekend showdown takes center stage when Olympic stars battle it out as 2004 Bronze medalist for the United States Andre Dirrell (24-1, 16 KOs) meets 2008 Gold medalist for Great Britain James DeGale (20-1, 14 KOs) in a super middleweight bout as Premier Boxing Champions (PBC) on NBC comes to Boston on Saturday, May 23 live on NBC and NBCSN.

Read moreAndre Dirrell: “I’m ready for the fight against Degale” 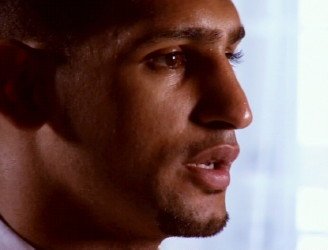 “I have happy memories of New York having made my successful U.S. debut there against Paulie Malignaggi in 2010,” said Khan. “I’m delighted to now be fighting there once again against another champion in Chris Algieri. Algieri has shared the ring with some tremendous fighters and shown great skills in those fights so I know I will need to be at my very best when we meet. In all my fights I bring excitement, speed and skill and can guarantee more fireworks on May 29 at Barclays Center.”

SiriusXM announced today that it will begin broadcasting Premier Boxing Champions fights to satellite radio listeners nationwide, bringing the sport back to the national radio airwaves.

Introduced in January of this year, Premier Boxing Champions is a new series – created by Haymon Boxing – that features many of boxing’s best and brightest stars and champions.

QUEBEC CITY (April 2, 2015) – Before the inaugural Premier Boxing Champions on CBS telecast begins (3 p.m. ET/12 p.m. PT), a bevy of young stars will look to ignite the Pepsi Coliseum crowd in a series of undercard bouts beginning at 1 p.m. ET. 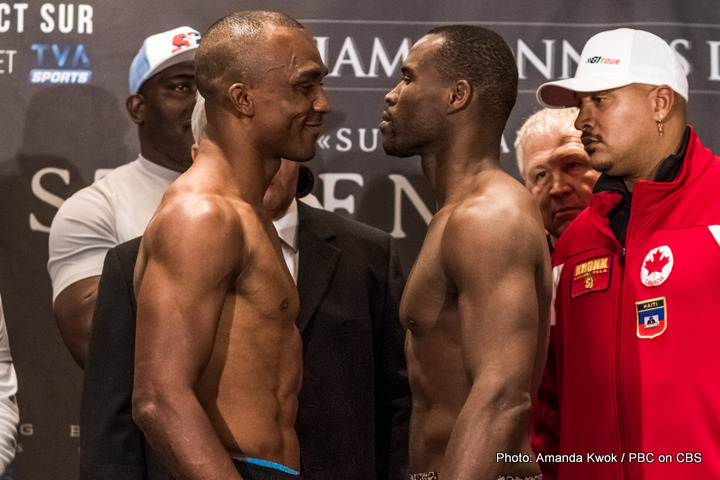 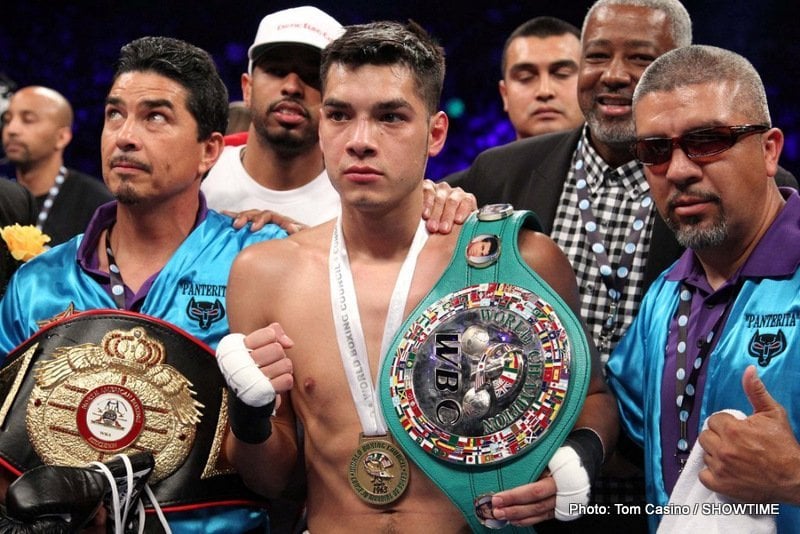 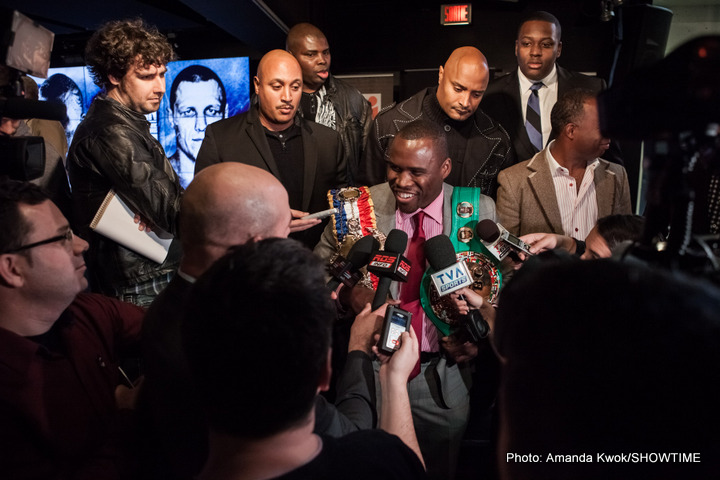