Last night, in his fifth contest of 2014, Regis “Rougarou” Prograis, of Houston, TX, took on the undefeated Jeff Humphries in a six-round junior welterweight contest held at Evangeline Downs Casino, in Opelousas, LA. Normally the aggressor, the 25-year-old Prograis played the role of counter-puncher as Humphries burst out of his corner throwing bombs. Easily evading Humphries’ offense with adept defensive maneuvers, Prograis returned fire with a four-punch combination to the body and head to knock his foe out cold inside the first minute of round one. Scoring his sixth knockout in a row, Prograis improved to 12-0 (10 KOs).

Weighing in today at 174.8lbs., Worcester, Massachusetts-native Edwin “La Bomba” Rodriguez, 24-1 (16 KOs), is ready for his light heavyweight debut against Azea Augustama tomorrow night at the StubHub Center, in Carson, CA. Scheduled for 10 rounds, the bout will air on HBO Latino, beginning at 12:15am ET. 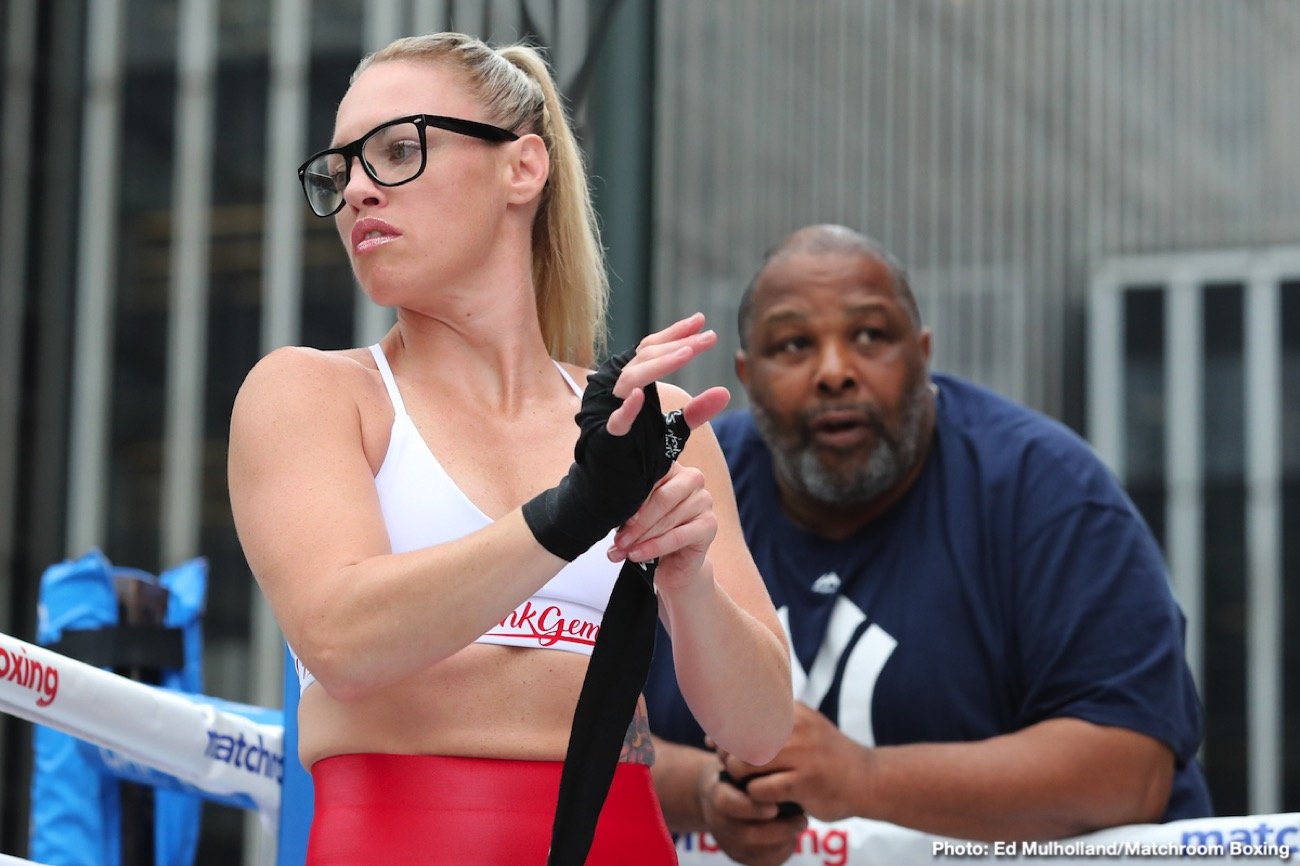 New York, NY (10/10/14) – Next Wednesday, DiBella Entertainment (DBE) returns to NYC’s famed B.B. King Blues Club and Grill for the latest edition of its Broadway Boxing series. Headlining the card is “The First Lady of DBE” Heather “The Heat” Hardy (10-0, 2KO’s), as she puts her undefeated record on the line and looks to add another title to resume when she squares off against Las Vegas-native Crystal Hoy. The bout between Hardy and Hoy is scheduled for 10 rounds, and will be for the WBC International junior featherweight championship.

New York, NY (10/8/14) – In 2012, Tevin Farmer was seen as nothing more than a tough Philly fighter, someone that promoters would put in as a B-side against one of their promising up-and-comers. Farmer was 7-4-1 and coming off a loss to highly regarded Olympian Jose Pedraza on ShoBox: The New Generation. 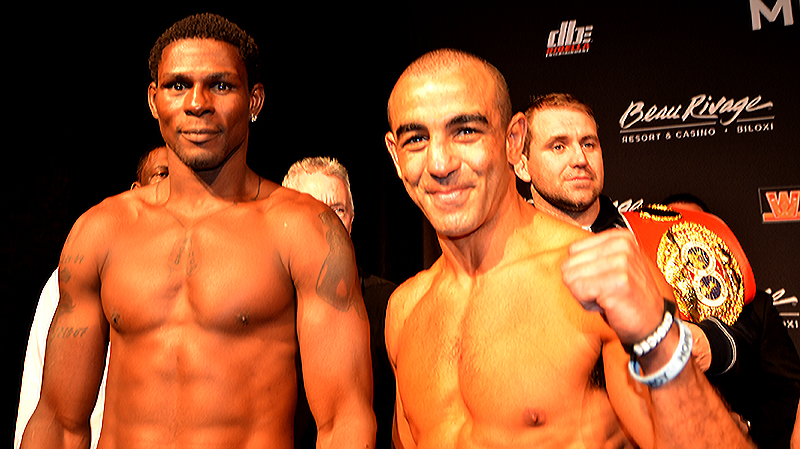 Both IBF Middleweight Champion Sam Soliman and challenger Jermain Taylor were respectful to each other and thankful to their teams during a press conference/weigh-in held at the Beau Rivage Resort & Casino, in Biloxi, Mississippi, in advance of tomorrow (Wednesday, October 8) night’s championship fight.

Soliman and Taylor are headlining a mammoth 14-fight card that also features Andre Dirrell and a host of up-and-coming prospects and proven contenders.